Roger is one of the most unique characters in the Mobile Legends game who has the abilities of both a Marksman and a fighter. He has the fast farming experience and can be labelled as a good jungler. But this is not all as he is a mixed personality of different skillset and powers. So today in this guide we will look at some of the best Mobile Legends Roger Guide with some good builds and emblem sets.

The best feature of Roger is his ability to turn from a human to a werewolf. This ultimately helps him to do team fights and chase down enemies. Roger’s character is very popular here among others and mainly a tank character. Let us go deep-dive analysis on his skillset and best builds for your game style. 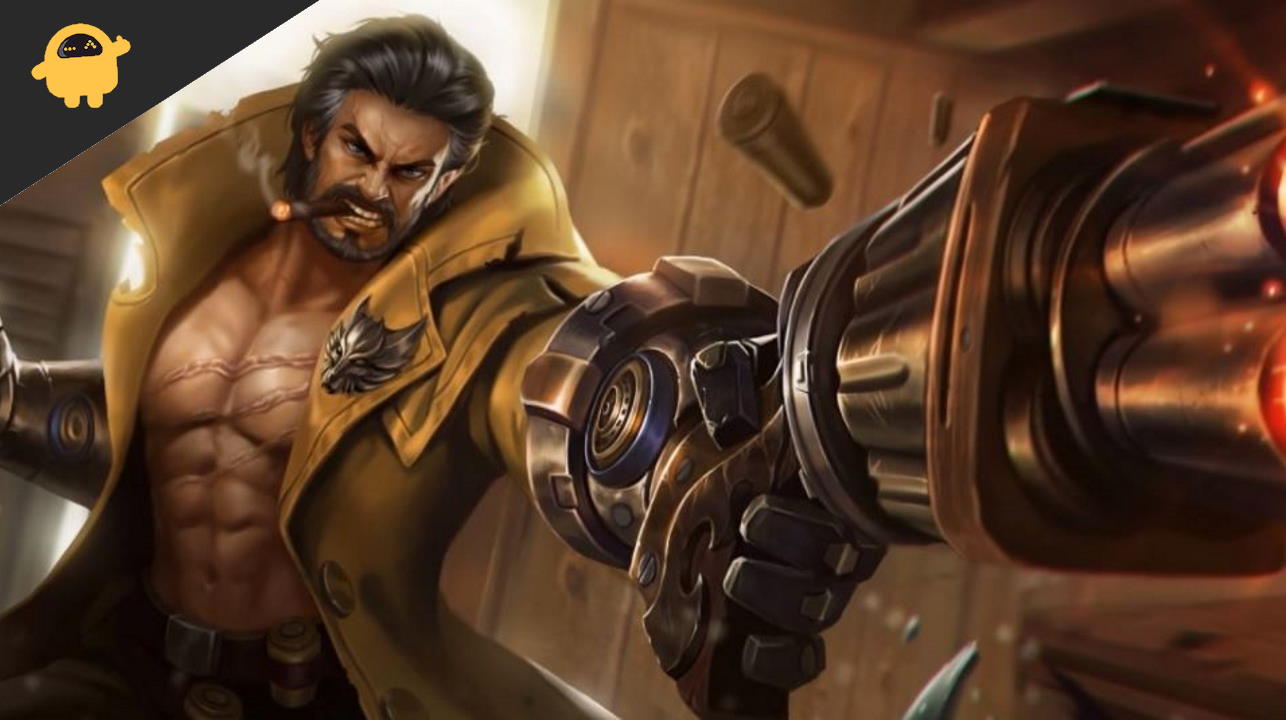 Roger Character Story: Roger lives outside the dark forest and is a hunter who hunts for his livelihood. In the dark jungle, many evil animals live who like to attack other travellers on the road. Roger wants to stop this madness of public harm and tracked down these evil animals. Although Roger was able to save the travellers, but the evil spirit of those animals contaminated him. So in the full moon, Roger turns into a heavy beast werewolf and flees away from home to avoid harming his family.

Roger is half human and half werewolf, so he gets both the qualities of being a human and a wolf. This character has extended sets of skills that will change based on his game character.

Full Moon Curse: In the human form, Roger can do basic attacks to slow down enemies by 10%. Although in his wolf form he can do damages equal to 5% of enemies’ lost HP (Up to 60 extra damage to Creeps).

Open Fire: With open fire, Roger can shoot twice dealing with a total of +120% physical attack and damage in total. His hunter net will slow down enemies by 80% for mere 1.5 seconds. The second attack will slow down your enemies by 10-30% for 5 seconds.

Lycan Pounce: Roger can jump on the character dealing with 300-600 points of physical damage for 3 enemies altogether. During this attack, he will not take any damage from the enemies.

Hunter’s Steps: This will increase his speed by 40% for up to 2.5 seconds.

Bloodthirsty Howl: This will allow Roger to let out a howl while increasing his attack speed to 1.15 times for 5 seconds.

Wolf Transformation: This will transform Roger into a wolf resulting in him dealing damage of 200-500, +100% extra physical attack and will slow down enemies by 90% for 0.8 seconds.

Restore Human Form: This will restore his human form and will give +200% extra physical attack shield which lasts for 1.5 seconds. 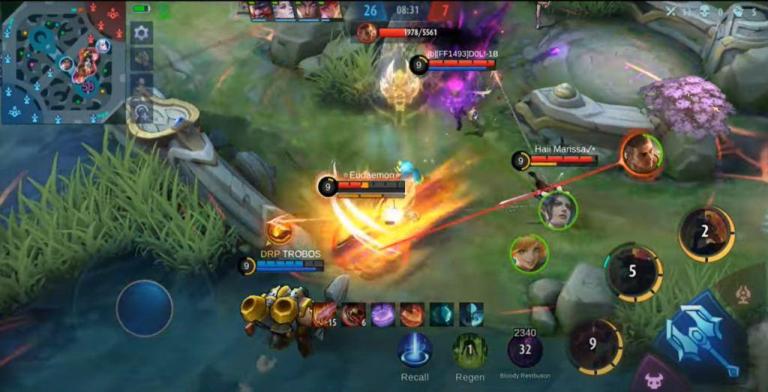 Roger is a professional jungler and he is one of the deadliest finishers in the Mobile Legends game His versatility skillset helps him to change his form between a marksman and a deadly fighter. He can do burst attacks so hard that can damage multiple targets.

With his wolf body and high mobility skills, he also gets very good escape ability and can escape hasty situations easily. And once he grasps and non-mobile enemy, he can finish him off quickly.

You can make the best build with the following powers: Raptor Machete- 1650, Swift Boots- 710, Windtalker- 1870, Endless Battle- 2470, Demon Hunter Sword- 2180, Immortality. This build is very effective against tanks and other high HP heroes.

Note: If you can’t find Raptor Machete in the game list items, you may also choose BLADE OF THE 7 SEAS or DESPAIR BLADE7.

After building, the next thing that comes to everyone’s mind is what emblem you must use. Here is the best one you can get from the game.

Please note that Roger is not the strongest character in the game. There are a few characters in which Roger is powerful, but some are not much. Here are some details regarding the same:

That brings us to the end of Mobile Legends Roger Guide 2022. I have tried covering all the important details regarding Roger’s character in detail. It will help you to understand her powers better and will help you create the best build and emblem sets.