Mobile Legends is a multiplayer online battle arena developed and published by Moonton Entertainment. Further, the game has achieved massive popularity in Southeast Asia, bringing it into major Esports competitions. However, with such as large player base comes a lot of questions. Among those questions, one of the most popular is the best Hero Tier list in Mobile Legends in 2023.

Any hero will perform admirably in the right hands, but meta picks and characters that tier well will typically have a higher average win rate, regardless of who controls them. Although it is not concrete and can shift with the addition of balance patches, understanding rough placements can help you win matches. With that being said, let’s begin our guide to the best Hero Tier list in Mobile Legends for 2023. 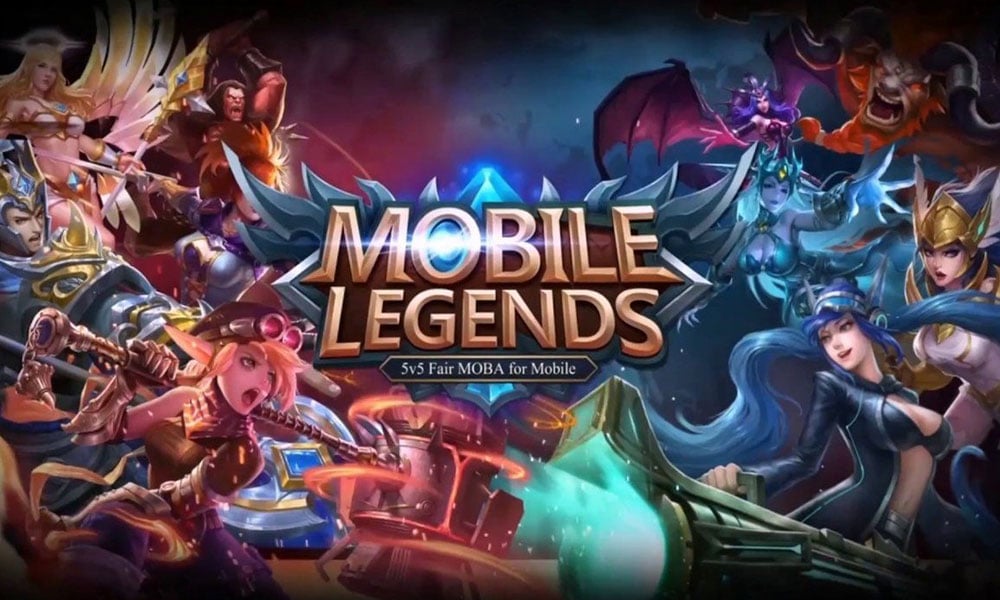 In this multiplayer online battle arena (MOBA) game, there are a whopping 103 different heroes, each with their own move set and playstyle.

When there are so many heroes to choose from, it can be difficult to decide which ones to keep as your main characters. The fact that most heroes must be unlocked through in-game currency adds to the pressure of mastering the appropriate hero as quickly as possible.

Heroes in this tier are considered to be overpowered and must be picked or banned from participating in any competitive game. They have the tools to succeed on their own, but they also have the flexibility to use some of that utility to supplement different team compositions.

Despite their low level, B-tier heroes are still a part of the game’s meta. These heroes have the potential to perform on par with their A and S-tier counterparts if they are in the right hands. They are born with a few flaws that serve to counterbalance their positive characteristics.

These are decent heroes, but they have a few serious flaws that, if not addressed immediately, could be detrimental to their team’s success. They are rarely able to carry their teams to victory on their own, placing a high value on solid support over all other considerations.

Because of their lack of usefulness in matches, these heroes have almost completely disappeared from the current metagame landscape. Those with advanced skills can pick up these heroes and use them to catch their opponents off guard, but this is a very risky move.

Well, these are the best Hero Tier list in Mobile Legends for 2023. We hope you found this guide helpful. If you have any further doubts or queries, do reach out using the comments section below.