Mobile Legends Bang Bang is a popular free-to-play multiplayer online battle arena (MOBA) with over 10 million downloads in Google Play Store and App Store. It is a 5V5 MOBA competition where you can play with your four friends. The gameplay is engaging as you have to choose characters from the massive roster to part of a 10-minute battle, and the mission is to defeat the enemy base. Users are facing with crashing issue in Mobile Legends Bang Bang on Android and iOS, where they get a crash message while opening the game. The developers have no official statement for the crashing issue, but they are still working to fix the problem through the update. Here are some methods to fix the crashing issue of the game for Android and iOS. 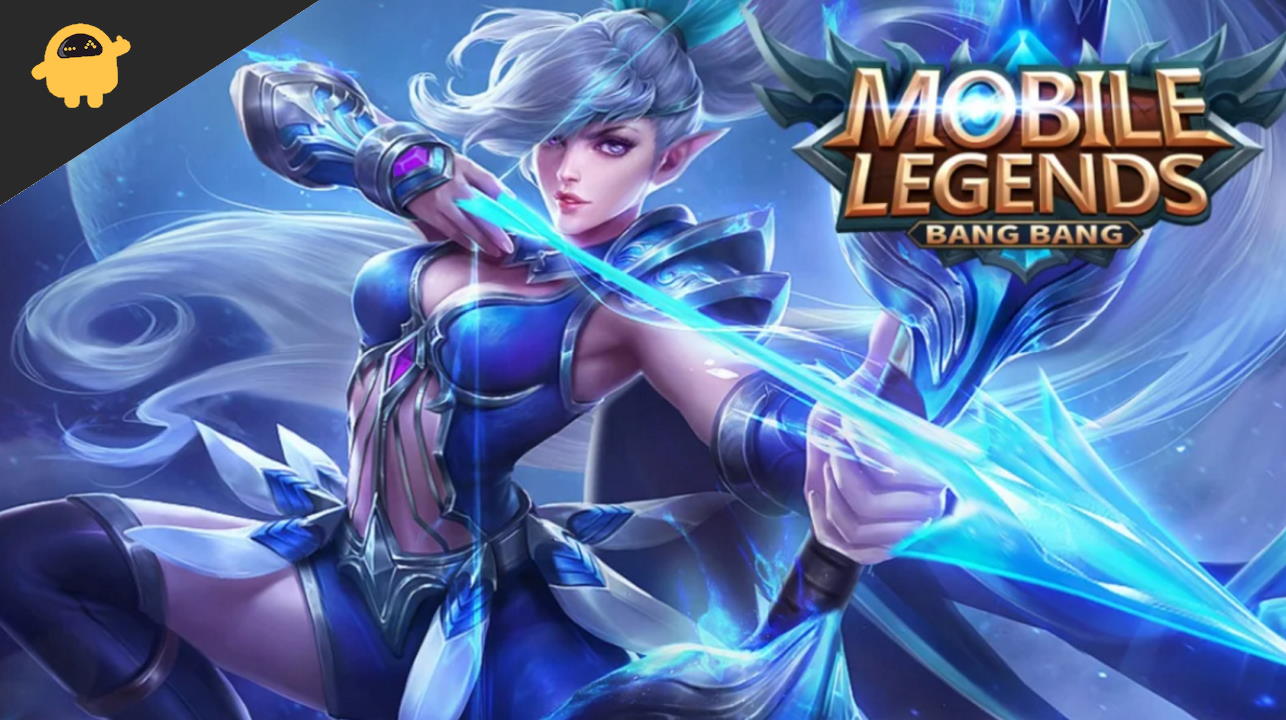 The game’s crashing due to reasons like cache and temporary files or any backend error from the server. Before moving to the fixes, check for the update first. Go to the app store or the Google play store and then tap on installed Apps and Games and check if any update is available.

Once you update the app, restart the device once as it is the primary troubleshoot to fix any issue. If you are still facing the same issue, then follow the below methods to fix the crashing problem of Mobile Legend in Android and iOS.

Fix 1: Clear Cache in Your Device

Sometimes the game may crash due to some technical glitch or not close properly. Remove all the running apps from the background or force stop the game from your device’s settings.

Sometimes the installed game files may create a crashing issue. The possible solution is to reinstall the game on your devices. It is one of the fastest methods to fix the problem.

Here is the method to fix the crashing issue on Mobile Legend; however, the game’s crashing is the developer’s responsibility. They can fix the bug through the update, or the device is incompatible. If the game is still crashing on your device, you may report the issue directly to the developers. You can post a review of your concern to social media like Twitter, Reddit, or the official website. Finally, you can post your query to the App Store, and for any other tech-related issue, bookmark our website to stay updated.