Gears 5 is one of the third-person shooter video games, developed by The Coalition and published by Xbox Game Studios. It has been released for Xbox One, Xbox Series X|S, and Windows platforms. It has a wide range of maps, multiple gaming characters, new weapons, a bunch of special rewards, etc. Though the game has been rated quite well, it’s needless to say that Gears 5 includes plenty of errors too. Recently, some of the Gears 5 PC players are encountering Error GW502 and GW503 that causing issues with the game startup or gameplay. If you’re also one of them, make sure to check out the guide below. 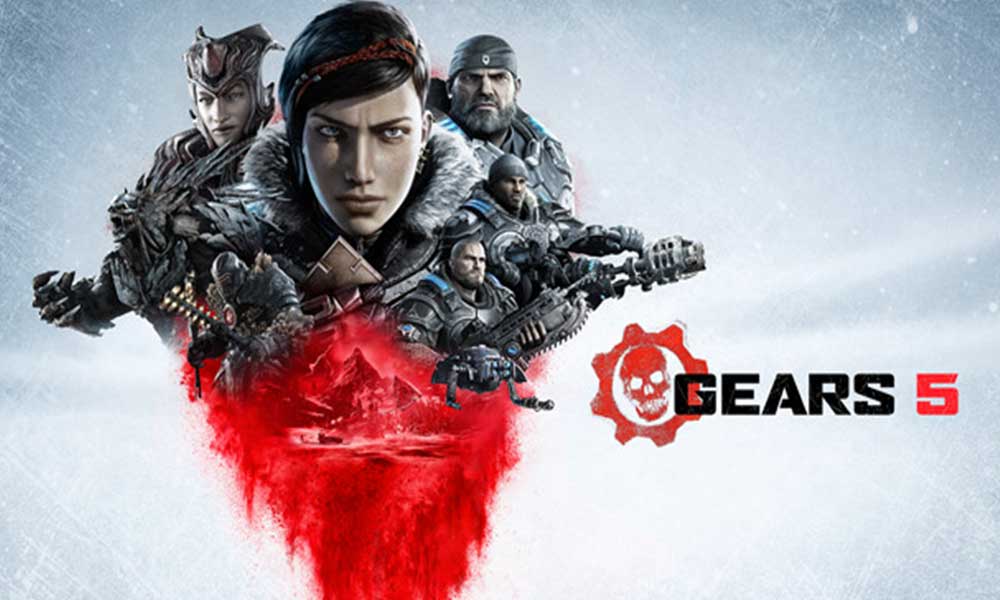 Talking about both the GW502 and GW503 errors, it appears on the Windows system & both the errors are related to your graphics card issue.

GW502: This error indicates that the graphics card has stopped responding and was reset by the Windows OS.

GW503: It means that the current graphics card was not detected by the Gears 5 game.

According to the Gears 5 Techtest page, both the errors can be fixed by simply restarting your Windows PC/Laptop. It can possible that your graphics card may be in an unstable state and causing such issues. Additionally, updating the graphics driver to the latest version will also help a lot. However, if your graphics driver is running the latest version, try reducing the in-game graphics settings for optimal performance.

By simply rebooting the PC/Laptop, you’ll be ready to play your Gears 5 game again because sometimes any system glitch or graphics card stability issues can take place. So, click on the Start menu > Go to the Power menu > Select Restart. Once restarted, check whether the problem has been fixed or not.

Try to always reduce or lower the in-game graphics/visual settings to enhance the gaming performance along with the FPS count. A better FPS count will always provide a better gaming experience although you have to lower the graphics settings to low or medium. However, most of the PC gamers always want a stunning visual treat from their games but end up with lags, stutters, crashes, etc.

That’s it, guys. We hope this guide was useful. For further queries, you can comment below.