Today internet access is available all over the world. There are billions of people speaking thousands of languages. Thankfully Google has always been welcoming in allowing users to browse in their native languages. However, there may be people speaking a particular language trying to access an article written in a language unknown to them. They can easily use Google Lens to help them translate that content.

This app serves multiple purposes such as translation, QR scanning, information providing. The good thing is it is available on both Android OS and iOS. A lot of people use it in their everyday life. People sometimes face an issue where Google Lens Translate doesn’t work. To fix that up, I have explained some simple troubleshooting methods that users can follow. It doesn’t matter whether you use Android OS or iOS. I have covered both of the platforms and mentioned the required troubleshoot for both. 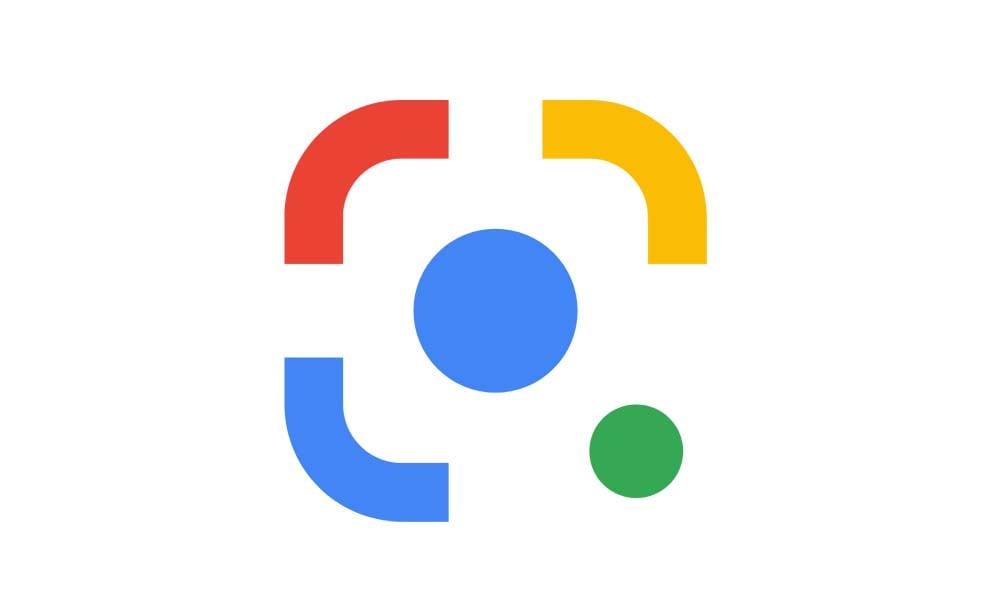 Related | How to Enable Google Assistant on Stadia Games

First of all, let’s check out the fixes available for Android OS users.

Often, there may be issues happening due to software bugs that require an update. I mean you need to install the latest update for Google Lens needs.

Otherwise, launch Play Store > tap on the hamburger button on the left panel > tap on My Apps & Games. Then in the list of apps waiting to get an update, look for Google lens. If a new build is available, then you will see it on the list with an Update option beside it. Tap on it to install the update.

After updating the app I’m sure it will work nicely without any problem.

There are two things you must ensure if Google Lens Translate is not working. Check if the internet is working smoothly on your home network.

Now, there will be no limitation on data usage when you are using the Lens app.

Also, sometimes the users keep their phones on flight mode which entirely cuts out the networks available for the device. So, you need to check that and disable if it is active.

This means the Lens will work efficiently if it gets permission to access the camera, microphone, and storage.

Sometimes with regular usage, the memory of an application may store a lot of junk information which leads to collective information corruption. So, that leads to the problem in the working of any app. The best way to fix it up is to clear the cache of the app.

After that close the app and re-launch it. Now, try to use Google Lens Translate. I’m sure it will work just fine after clearing the cache.

You can also clear up the storage of the app which basically holds the app data. The steps are entirely similar to how you did while clearing the cache. Under Settings > Apps & Notifications access Lens > under Storage & Cache > tap Clear Storage .

Keep in mind that when you remove app data it will erase all the information regarding the app. This includes your custom settings, accounts, databases.

Now that we are done dealing with Google Lens Translate problems on Android, let’s tackle the same on an iOS device. If you use an iPhone or an iPad, then you must have observed that for these devices there is no separate Google Lens app. However, on Android, we do have a standalone application of Lens. Normally, on an iPhone, you can access Lens functionality from Google search bar. Otherwise, from the Google Photos app for iPhone, you can use Google Lens.

You must allow the required permission for the Lens functionality to work in sync with the Google app.

As we did above, we also have to make sure that Google Photos has all the permission to use a camera, microphone, etc which are necessary for the translate function to work perfectly.

Ensure that Google Photos and Google App are running on the latest build. Older build maybe buggy and cause the Google Lens Translate to not work efficiently if you use it via these apps.

To check for the app updates, Go to

So, that’s it. These troubleshoot methods I mentioned will be more than sufficient to fix problems with Google Lens Translate. Try these out and see which one works for you. If you have any queries let me know in the comment section.