Apple has always been strict about its products. I mean earlier it would limit its software to be used only on Apple devices. However, with the rise in demand for cross-platform support the Cupertino tech giant has made its products available for non iOS platforms. Android is one of the massively used operating systems in the world. Now, it also supports the Apple Music app. Music these days is easily available over various platforms. Apple Music has a vast collection of music and it is a popular choice of users.

Even though you may not have an iPhone or an iPad, you can still create an Apple  ID and use Apple Music. It means if you simply want to explore the music on your Android, create your ID, sign in, and enjoy your favorite music. Everything is simple till now. However, some people complain that Apple Music is not working on their Android devices. In this guide, I will tell you the possible reasons why this issue may happen. Also, like every other troubleshoot guide I create, I have put up troubleshooting methods that outline what the Android users need to do to make the Apple Music work smoothly.

Spotify vs Apple Music: Which Music Streaming is Best? 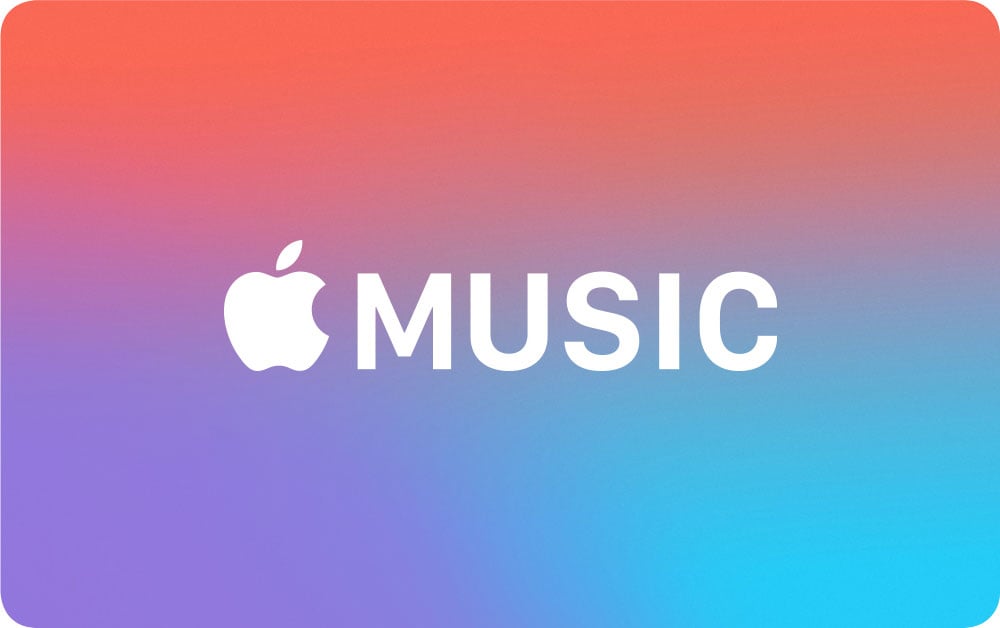 Why does Apple Music Not Working on Android Device

This issue may arise due to some bug with the Android app of Apple Music. If you are using an Android device with a very old and outdated Android OS, then also this problem can happen. There may be some issues with network connectivity.

If there is low or no connectivity at all, then the app will be stuck at one point. Sometimes you may access the app but you will not be able to download or listen to the downloaded music. Also, if the cache of the concerned app is eating up memory space with junk files then the app may not work properly. Most of the time clearing up the cache of the app fixes up the issue.

Read: Fix: Apple Music Not Working on iPhone or iPad

Let’s get down to the solution part. First, try to restart your Android smartphone/tablet. Maybe you just installed some update and for some reason, this glitch may be happening. So, a quick restart should set all things in place. It’s a simple workaround that works wonder most of the time. So, try to reboot your device.

Is the Network Connectivity Stable

If you are not able to open the Apple Music app or not able to play any song, then a bad network could be the culprit for that. There are a few things that you can do here.

Is the Apple Music Running on the Latest Build [Install Update]

Maybe an older build version of the app is causing some kind of bug leading the app to not function as intended. So, go to Play Store and look if there is any new software update available. Then install that immediately.

You may also visit the Play Store profile of Apple Music and directly check for an available update.

Try to Upgrade your Android OS

Apple Music supports any Android device running Android 5.0 Lollipop and above. So, you need to check whether you are still going on with an outdated Android OS. If yes, then try to upgrade to the latest version of Android OS. I know most of the users these days stick to the latest smartphones with the latest system software. Still, there may be some other users with a secondary Android device that may be running on an older Android OS. Checking for updates or installing the update is very easy.

The above steps may vary a little from device to device.

If you have been using the Apple Music for quite some time, then maybe some temporary files or junk files have been stored in the memory. So, this may lead to Apple Music not working on your android device. The best solution for this is to clear the cache of the app.

If every other troubleshooting method I mentioned above did not have any effect, clearing up the cache should most probably fix up the problem for you.

Force Stop the Apple Music App if it is not working

There is another effective troubleshoot that also works well when other techniques fall short. I am talking about force stopping the app and then re-launching it.

So, that’s all the troubleshooting you need to know to fix when the Apple Music app is not working on your Android device. I hope that this guide was useful to you. If you have any other doubts regarding the troubleshoot, do let me know. You can also check GetDroidTips for other how-to and troubleshoot guides regarding Apple.