iOS 15 is the latest iteration from Apple and offers much more features than the previous iterations. However, some users who upgraded to iOS 15 and 15.1 (it’s an incremental update) are facing issues with their Photos app. Turns out the thumbnails of photos in the Photos app are blurry or of bad quality or low resolution. A chunk of iPhone users has reported the same issue on Reddit and Apple forums asserting that the problem is huge.

For the uninitiated, some users reported that after upgrading to iOS 15 or iOS 15.1, the thumbnails of the photos on the Photos application are blurry. A thumbnail is a tiny preview in the Photos app before you can tap on it to enlarge or open to its original resolution. However, users have started reporting that these thumbnails are blurry. There is a subset of users who mentioned the thumbnails as low resolution and even of bad quality. [Read along for a workaround].

It is worth mentioning that the bug has affected the thumbnails in the Photos app only. The moment the user clicks on the photo to open it, the photo opens it in original high resolution as intended. This issue has baffled a lot of Apple users including those who have ordered iPhone 13 series smartphones (but haven’t received the delivery yet) because the issue seems widespread and affects devices running on iOS 15 or 15.1. 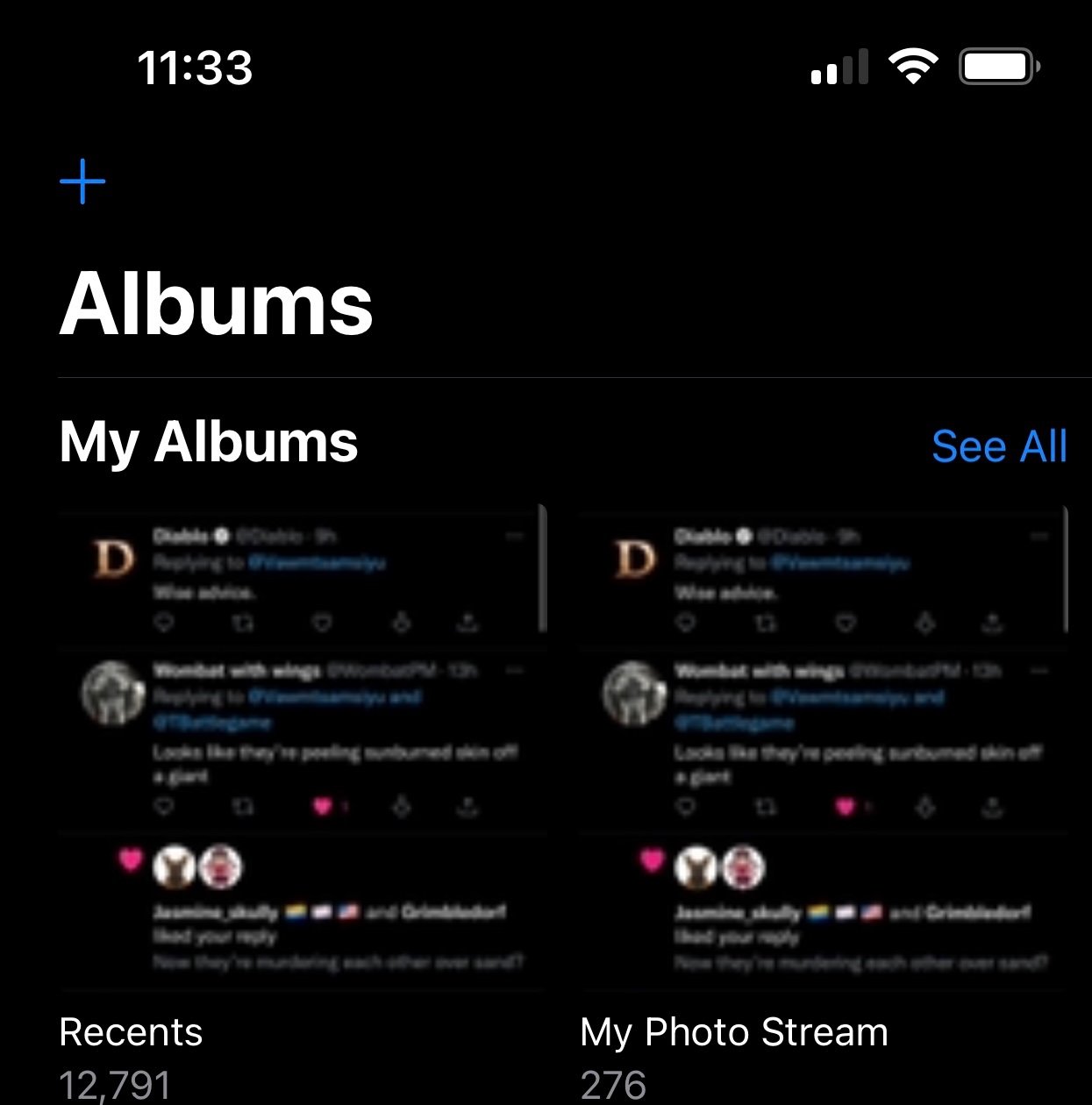 Luckily, there’s a workaround that reportedly fixed the issue. This was mentioned by Axel Foley, a community member on the Apple forum that the issue has to do with the enabled “Optimize iPhone Storage” option. The post mentions that when this particular feature is enabled, your iPhone would pair with iCloud saving the photos in their original resolution to the cloud. However, it tends to keep only the low-res images on the phone that the user sees on the thumbnail.

The moment the user taps on the thumbnail, the iPhone downloads the photo from iCloud instantly and displays the original photo as it should. This feature saves the crucial internal storage on iPhones and those who have enabled this option either by default or manually, will likely see this issue. A workaround is to disable this particular option although it has undergone concerns by users who tried it as well.

This particular method works if your iPhone is simply syncing images between iCloud and the Photos app and populating thumbnails when requested without actually showing the original images in the thumbnail view. Here’s how to turn it off.

Note that “Method #2” is for issues with the iCloud and Photos that lets you fix iOS 15 and 15.1 photo thumbnails that look blurry, with bad quality issues. This particular method may not work otherwise.

iOS 15 and iOS 15.1 both are infested with photo thumbnails that look blurry issues. Updating the iOS to a later version is likely the best fix to this problem. Note that Apple is yet to acknowledge the said issue. This means you will have to wait for an official acknowledgment and a fix coming directly from Apple itself.