According to the affected players, after downloading the update at the Microsoft Store PC version, the downloading process stuck randomly. Meanwhile, players have also mentioned that they have done some of the common methods like restarting the game, running the game executable as an admin, deleting the most recent saved game files, etc. However, nothing seems working for all the players which is a major concern for most of them. 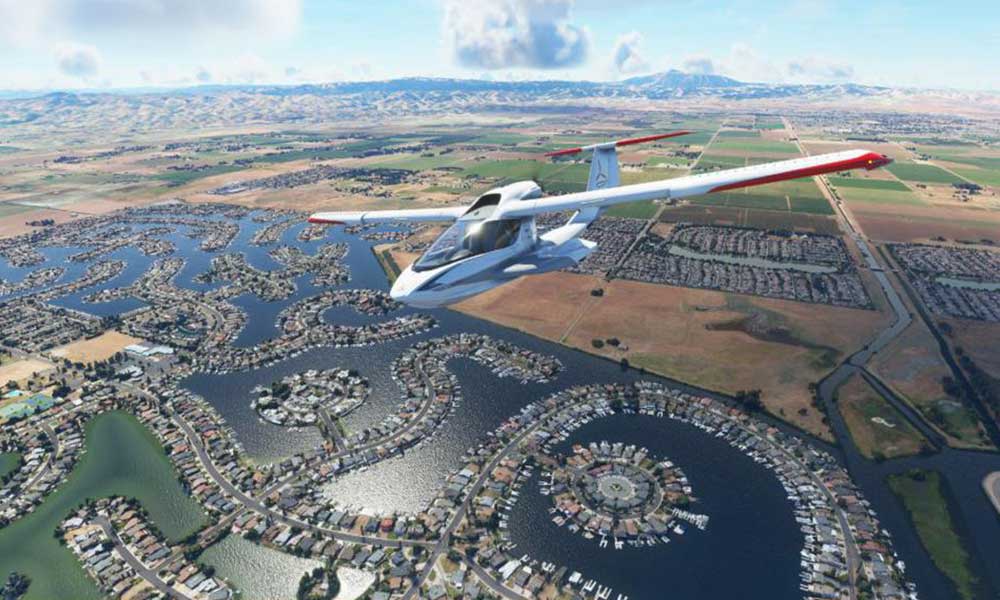 Though Microsoft didn’t mention anything on it officially, some of the affected Flight Simulator players have already fixed the download stuck on loop issue by themselves. Here we’ll gonna share with you all the possible workarounds below that should come in handy for you.