The Resident Evil 2 Remake was launched in January 2019 for the PlayStation 4, Xbox One, Microsoft Windows. Now, some of the Windows users are facing the Resident Evil 2 Remake Fatal Error 0x887a0006 while launching the game. The same thing happens with the Apex Legends PC version as well. So, if you’re also facing the same issue and want to fix it properly, you can check out all the possible methods below.

Initially, it seems that there may be some drivers are missing on the system which can cause this error. But we’ve to focus on some other possible things that may be responsible for it. It’s also worth mentioning that the Windows update or graphics driver update won’t come in handy in this case. However, if you haven’t checked the pending update yet, we will recommend you to check it first. Once the update is done, restart your system and try running the Resident Evil 2 Remake again. 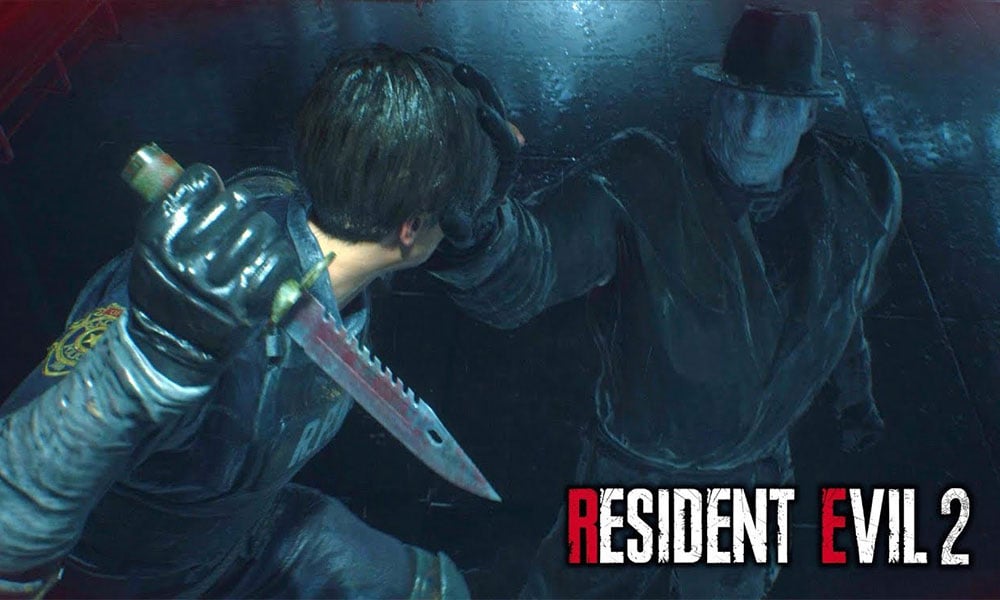 Here we’ve shared some of the possible workarounds that should work for you to fix this error code on your PC. It includes updating the DirectX version, checking the corrupted or missing game files, modifying the registry file, rolling back the graphics driver, and more. So, let’s dive into it.

The outdated DirectX can also affect the game from running on your computer. So, it’s better to update your DirectX version to its latest version. At the time of writing this article, the DirectX 12 is available as the latest one.

The DirectX 11.3 and 12 will be included in Windows 10 via Windows updates. There is no standalone package to update the latest version of DirectX.

According to some of the reports, this particular issue can also occur due to the newer but unstable graphics driver version which you may have installed recently. So, if you feel that after upgrading to the latest graphics driver version on your PC, the Resident Evil 2 Remake isn’t running then you can tweak some of the settings to fix this issue by modifying the registry file.

While the 32-bit system users have to use the following code.

We assume that this method will fix the issue. However, if the error code still appears, then you can follow the below method. In addition, if you want to revert the registry key in its previous status then do the below steps.

Make sure to check and repair the game or its files from the game launcher. For the Resident Evil 2 Remake PC game, you will need to open the Steam client on your PC.

We’ve already mentioned above that some times the latest but unstable or buggy graphics driver version can also cause issues to the system and especially in the gameplay. So, it’s a better idea to roll back the graphics driver version to its previous version and check whether the game error is fixed or not. So, let’s take a quick look at the steps below:

Additionally, you can also underclock the graphics frequency to the default level to work things in a better way. Most of the users prefer an overclocked GPU card for maximum performance but it can also cause issues in some cases. So, install any GPU overclocking tool like MSI Afterburner, etc and set the frequency level to default. Once done, restart your system and run the Resident Evil 2 Remake game.

That’s it, guys. We hope you’ve found this troubleshooting guide very useful. If you’ve any additional queries, let us know in the comments below.