Miracast is a wireless (Wi-Fi) display feature that uses a screen from one device to stream on another device at the same time. It’s basically used to view content on a bigger display from such a relatively smaller display device such as mobile to TV or PC to TV or mobile to PC etc. Windows 10 OS also has the same feature of screencasting but some users are reporting that the ‘This device doesn’t support receiving Miracast’ Error is bothering them.

As a result, you won’t be able to cast the screen on your Windows computer from another device which is really irritating a lot. To be very precise, the particular error message should say “Projecting to this PC – This device doesn’t support receiving Miracast, so you can’t project to it wirelessly.” Now, if you’re also facing the same error notice then make sure to follow this troubleshooting guide.

So, without wasting any more time, let’s jump into the steps below. 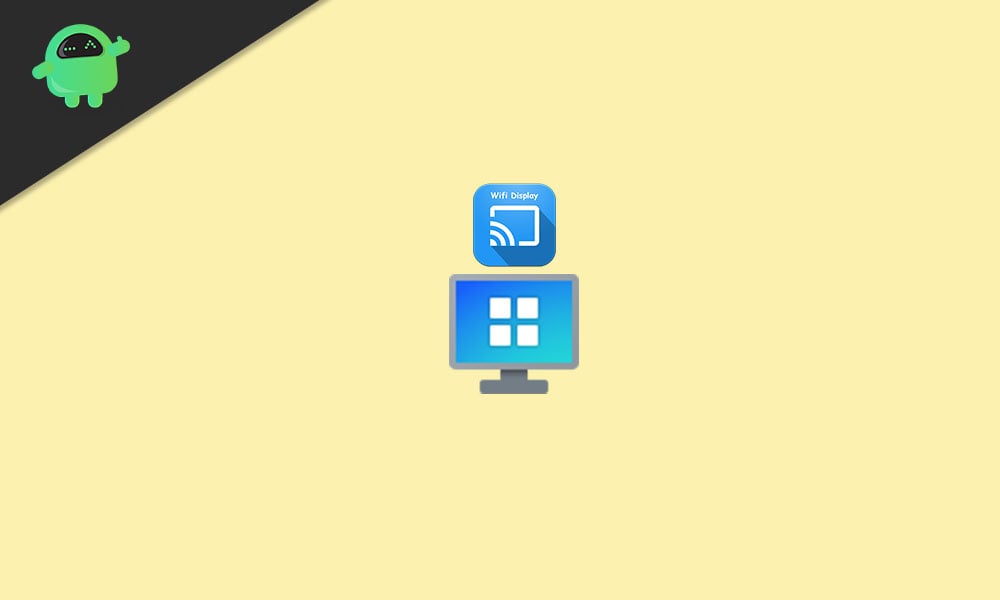 1. Check whether your PC supports Miracast

It’s worth recommended to check whether the computer supports the Miracast feature or not. To do so:

However, if the Miracast feature doesn’t support your computer then you may need to purchase a wireless display adapter to run screencasting.

2. Connect the same Wi-Fi on both devices

It’s also better to restart your computer once to refresh any kind of system glitch or temporary cache data issue (if any). Sometimes rebooting the system can fix multiple issues whatsoever.

Read More: How to Set up and Use Miracast on Windows 10?

An outdated Windows OS build can always cause multiple issues with the system performance or using any programs or even features. if in case, you haven’t updated your system for a while, try checking for the update and install it (if any). To do that: 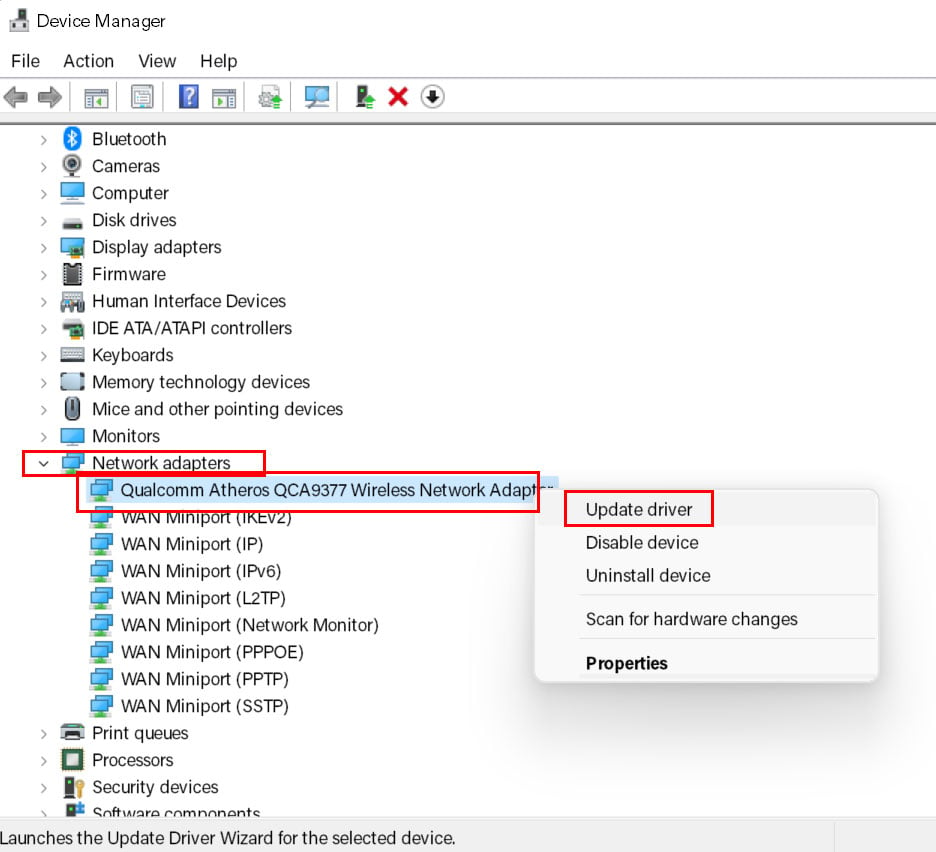 If that didn’t happen, make sure to visit the official website of the motherboard/laptop manufacturer that you’re using and get the latest version of the networking driver right for your specific model.

Well, disabling the VPN service is something that you may get benefitted in some cases if you’re facing networking connectivity issues. if you’re using a VPN service then we’ll recommend you disabling it temporarily to check if that helps you or not.

It may possible that your wireless adapter is running on 5GHz or 802.11blg instead of the Auto Wireless Mode. You can set it to Auto by following the steps below: