Vampire The Masquerade Bloodhunt is a thrilling free-to-play battle royale game set in Prague, consumed by a ruthless war between vampire clans. Use your supernatural powers to hunt and outsmart your rivals and Inquisition soldiers in this third-person action shooter. The game was published and developed by Sharkmob, and it is now available for PC and PS5. Though the PC gamers have reviewed this game mostly positively on the Steam platform, several players are experiencing the black screen issue on PC.

Fix: Vampire The Masquerade Bloodhunt Crashing or Not Working on PS5

Vampire The Masquerade Bloodhunt Black Screen on PS5, How to Fix? 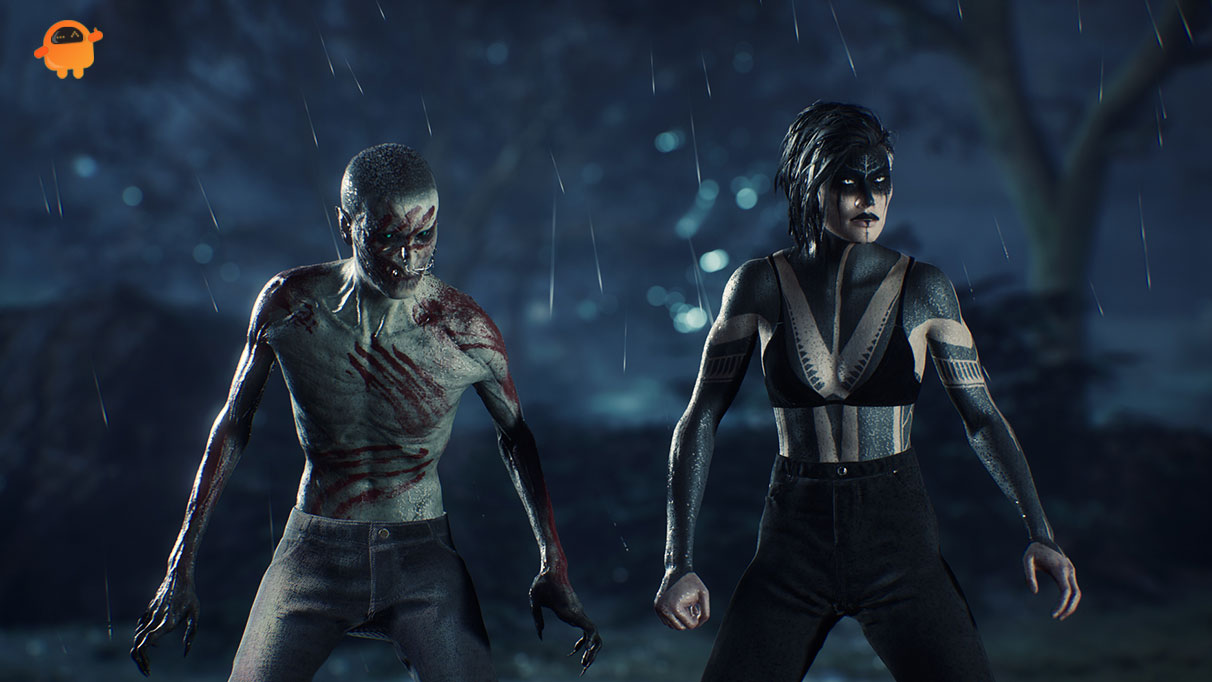 If, in case, you haven’t updated your Vampire The Masquerade Bloodhunt game for a while, then make sure to follow the steps below to check for updates and install the latest patch (if available). To do this:

If the game loads slow or takes too much time in startup, check out the system resources after launching Vampire The Masquerade Bloodhunt game on your PC by following the steps below to check whether the RAM or CPU Usage becomes higher.