So, the day has finally come near for the release of one of the most awaited games ‘Ghostwire Tokyo’. Giving you a quick review of the game, if you love or admire the busy roads of the real-life Tokyo city in Japan, Ghostwire Tokyo radically brings a different picture of the city in front of us.

The game features a supernatural force that has almost left each and every street of the city deserted for a long time now. With two protagonists in the game, an absolutely amazing recreation of the city, and a rigorous storyline to follow, Ghostwire Tokyo brings in a gigantic adventure ahead.

Coming to the good news, the game is finally set to be released on 25 March 2022. Following the date, all the action-adventure gaming fans are eagerly waiting for the launch. And as such, Xbox users are also waiting for the Xbox version of the game. But Ghostwire Tokyo will be a PS5 console exclusive for a full year as proposed.

As a result, Xbox users might have to wait for a little more before they could finally lay their hands on the game. But the question is, will Ghostwire Tokyo be coming for Xbox as well? And if yes then by when can we expect an Xbox launch of the game? Well, if you have been waiting for this news, we might have got some information that might catch your attention.

The Best Skills in Ghostwire Tokyo 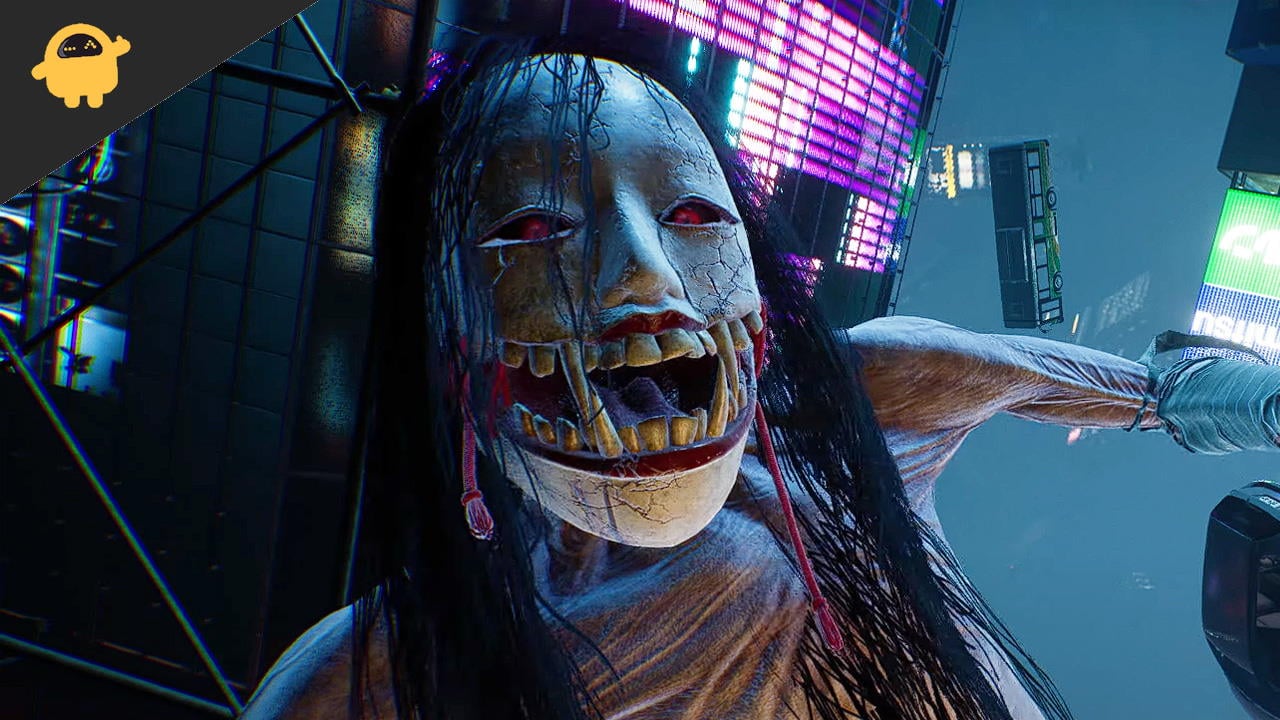 When is Ghostwire Tokyo Coming to Xbox?

For now, Ghostwire Tokyo is a PS5 exclusive for a 12 month time period. And as Microsoft plans to honor all the agreements, there are no chances of an Xbox launch within these 12 months. However, we can expect it after the end of the exclusivity period, i.e., by 25 March 2023 at the earliest.

Considering the response, it doesn’t seem like Microsoft is planning to make any further delay in the launch of an Xbox version after the exclusivity period. Therefore, all we can do is hope for the earliest launch by the end of March 2023.

Surely this 12 month exclusivity period turned out to be a disappointment for the Xbox users. But we can expect a better and more refined version of the game in these 12 months. As most of the initial bugs and glitches will be fixed, the Xbox launch would be a much more stable one. Let us know your views on the Ghostwire Tokyo Xbox launch and share your thoughts in the comment.