Git is an open-source version control system that allows multiple users to work on the same code base at a time. Git saves the work as it progresses and keeps track of the changing codes while developing software. And to carry out Git commands, you need Git Bash.

Git Bash is like Windows Command Prompt, but it also has Unix commands like cat, ssh, SCP, etc. Bash stands acronym to “Bourne-Again Shell.” Git Bash is a Unix command-line shell that helps to run Unix commands that are not usually present on Windows. If you are interested in learning how to install Git Bash on your computer, follow our article for a detailed tutorial.

Step 2: Install the Git Bash application on your Windows computer 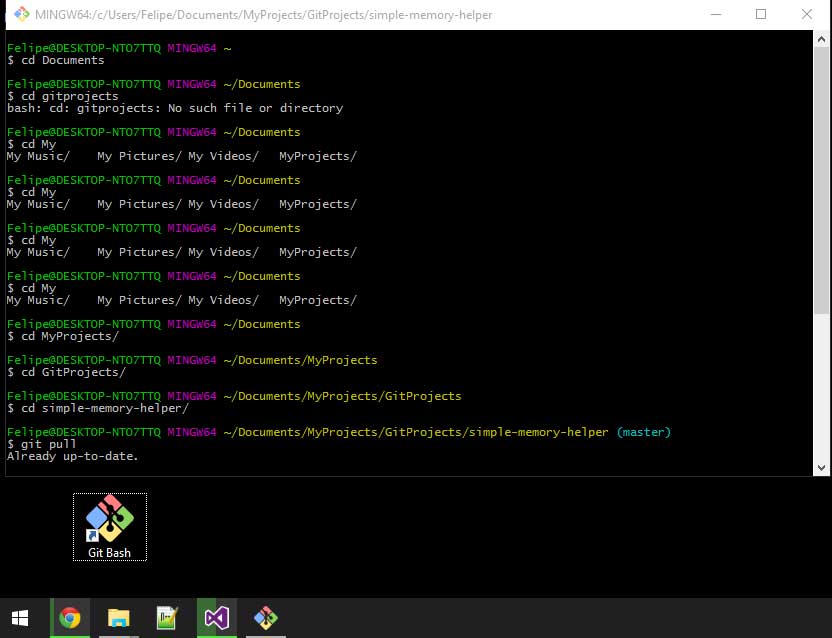 After you download the Git Bash exe file, you need to follow these steps given below in order.

After you finish installing Git Bash on your Windows computer, you need to launch the application. Here’s a quick guide for you.

Git Bash provides a safe and sound environment, and it also introduces Unix commands to a Windows computer. You can use our guide to install Git Bash on your Windows computer and enjoy its benefits. After reading this article if you have any queries or feedback, please write down the comment in the below comment box.