Goat Simulator 3 is an action video game and the sequel to Goat Simulator. The game was announced during Summer Game Fest and released on November 17, 2022. The game features a four-player cooperative mode. It is set on the fictional island of San Angora. Goat Simulator 3 Black Screen issue and Game not exiting problem are among them. Most players report this issue, and if you’re also one of them, check this troubleshooting guide to fix it.

Fix: Goat Simulator 3 Crashing or Not Loading on Xbox One and Series X/S

Fix: Goat Simulator 3 Not Playable on this device Error 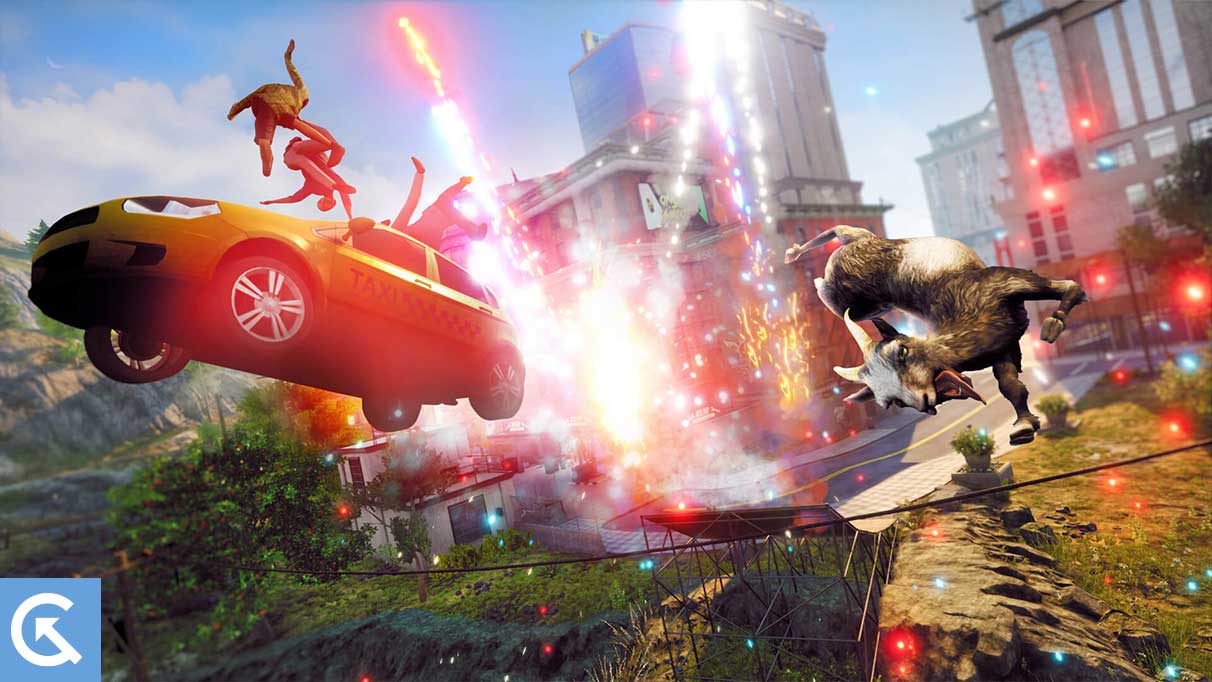 The chances are that the Goat Simulator 3 black screen may appear due to the PC configuration compatibility issue with the game’s system requirements. Meanwhile, having an outdated graphics driver, missing or corrupted game files, an outdated game version, issues with DirectX, overlay app issues, higher in-game graphics settings, etc., can cause several issues with the black screen while the game launches.

If in case, you haven’t updated your Goat Simulator 3 game for a while, then make sure to follow the steps below to check for updates and install the latest patch (if available). To do this:

If the game loads slowly or takes too much time in a startup, check out the system resources after launching the Goat Simulator 3 game on your PC by following the steps below to check whether the RAM or CPU Usage becomes higher or not.

The chances are also high that your Windows OS build has been outdated for a while. In that scenario, your gameplay performance will impact a lot apart from bugs or stability issues. So, it’s always better to check for Windows updates and install the latest version (if available). To do that: