In this guide, you can now install the Google Camera on Samsung Galaxy Z Fold 2 without any hurdle. What we share here is the ported GCam app from the original Google Pixel device. This version is compatible with other device models as well. Thanks to some of the creative and hard-working developers such as Arnova8G2, BSG, and Urnyx05 who’re trying hard to make ported GCam APK files to most of the devices out there. Before that let’s find out What’s new in Samsung Galaxy Z Fold 2. 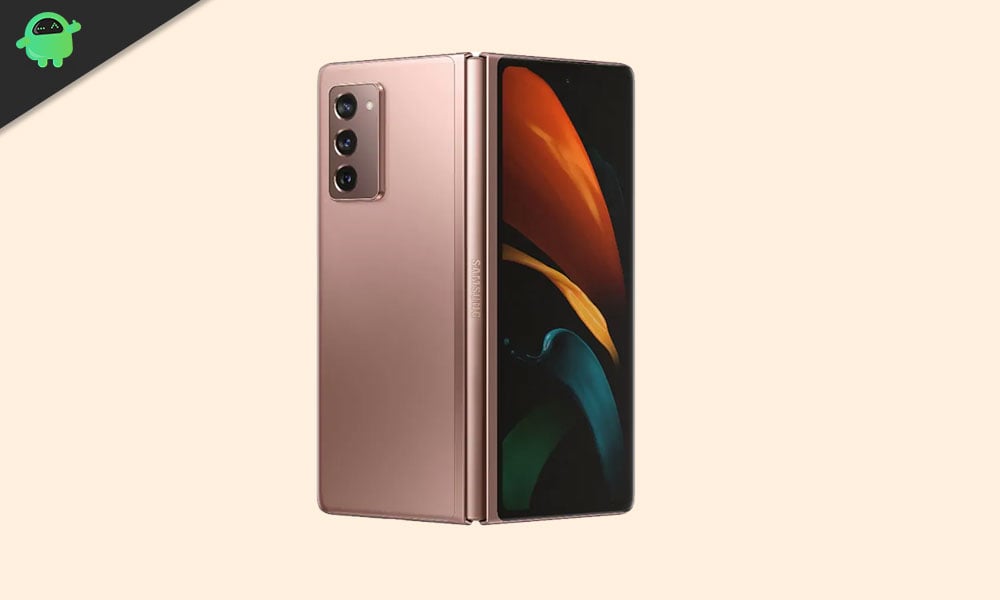 Samsung calls the “Hideaway Hinge” of Galaxy Z Fold 2 “The most advanced mechanism for folding technology”. This means the Galaxy Z Fold 2 can not only open & close but also stand on its own at various angles, thanks to this hinge design.

Samsung Galaxy Z Fold 2 features a 7.6-inch display with Samsung’s Ultra-Thin Glass (UTG) & it’s a Dynamic AMOLED 2X panel (1768 x 2208) with 120Hz refresh rate. because of the LTPO technology, there’s a variable refresh rate which suggests the display can refresh as slow as once or as fast as 120 times every second. On the surface, there’s a 6.2-inch Super AMOLED panel with a resolution of 2260 x 816 pixels. The refresh rate is 60Hz. Both the displays support HDR10+.

The triple camera setup on the rear includes a primary 12 Megapixel unit with OIS & f/1.8 aperture, a secondary 12 Megapixel ultrawide lens, and a 3rd 12 Megapixel zoom lens. The camera for selfies is that the same for both displays i.e., a ten Megapixel f/2.2 camera.

Under the hood, it’s the top-notch Snapdragon 865+ processor and has 5G support. The processor is paired with 12GB LPDDR5 RAM and 256GB of fast UFS 3.1 storage. The smartphone runs on OneUI 2.1 supported Android 10.

Here we have mentioned the list of features/modes which are working and not working on Google Camera ported beta app for Samsung Galaxy Z Fold 2. The issues/bugs may be fixed in the future.

I hope this guide will help you a lot and you have now successfully installed the Google Camera ported app on your Samsung Galaxy Z Fold 2 handset. In case, if you’re facing any trouble, feel free to write down in the comments below.