In the first half of the year, Samsung released its S-series flagship smartphones, the S10, S10+, and the S10e. It was widely anticipated and the S10 lineup delivered what was expected out of them. However, there is always an issue or we can say that we have become skeptical about, is the camera. Today we will guide on how to download and install Google Camera on Samsung Galaxy S10E [Exynos version].

Besides, it is also a known fact that Samsung cameras really perform well in outdoor conditions. But, when it comes to indoor conditions and especially the low-light conditions, the performance is just not up to the mark. Same is in the case for the Galaxy S10e device. However, developers have built the Google camera port for almost all the devices that bring in the software capabilities of the Pixel devices to other OEMs smartphones. And, it is quite fascinating to see what a single camera lens on the Pixel device could do as compared to the triple or dual camera set up on other devices. The difference is the software and image processing. Google is just phenomenal with its image processing capabilities.

In this post, we will bring to you the link to download Google camera for the Samsung Galaxy S10E [Exynos] – Night sight added. You will get all the latest features of the Pixel camera along with Playground [AR Stickers and emojis] as well. So, without any further ado, let us get straight into the article itself; 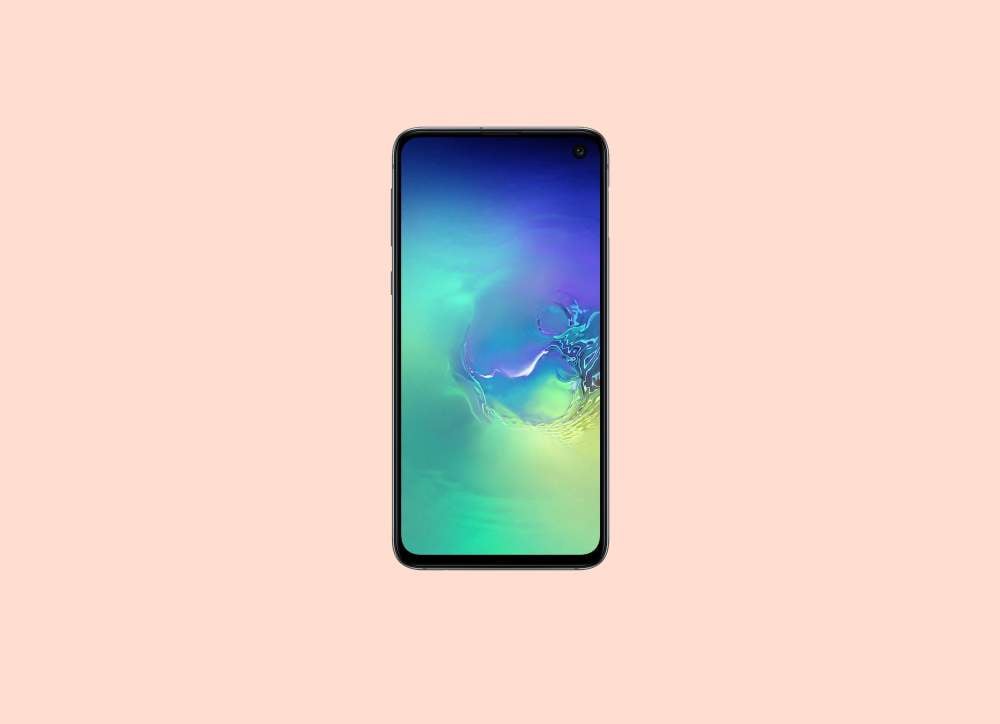 With the new version of the Google Camera port or GCam v6.1, the very popular Night Sight mode is added for the Exynos version of the Samsung Galaxy S10E. GCam is the best mobile photography mod APK, ported from the Google Pixel devices for other smartphones. Moreover, GCam is known for its super performance in the low-light conditions where stock camera application fails to perform as expected. This is due to the image processing software embedded within the GCam port app. Thanks to ARNOVA for porting the Google Camera for the Exynos version of the Galaxy S10E.

Note that the in this version of the GCam the indoor shot is working on day conditions but, the outdoor shots will not work in day. The Portrait mode is also working with the back camera only. However, Night Sight is working flawlessly, and follow the below-recommended settings for night time indoor;

Below is the download link for the GCam v6.1 for the Exynos version of the Samsung Galaxy S10E. You will also need to download the Config file. Click the below link to download it;

How to Use Config

If you have a Samsung Galaxy device then, you might be familiar that Samsung has their very own AR stickers and emoji called AR Emoji. It lets you create your own AR emoji and stickers by scanning your face. It is not accurate though, it gets the job done. However, the GCam Emoji from the Google Pixel devices is fun, amazing and accurate.

Below, we are attaching the link to download the Playground (AR Stickers and Emoji) APK for the Samsung Galaxy Exynos S10E;

The Samsung Galaxy S10E smartphone is powered by the Exynos 9820 Octa-core processor which is paired with either 6GB/8GB of RAM. It runs on the latest Android 9 Pie and has ARM Mali-G76 GPU. You have the option to buy the Galaxy S10E in two storage options i.e. 128GB or the 256GB version. Moreover, the device also offers to expand the storage capacity to 1TB via a microSD card. In the front, the device has a Dynamic AMOLED 5.8-inch, punch-hole or the infinity O display with a resolution of 1080×2280 and an aspect ratio of 19:9 with 438 PPI.

The device sport a dual-camera set-up at the back with 12MP (wide)+ 16MP (ultra-wide) shooters. And, in the front, you get a single 10MP f/1.9 aperture camera. One of the different features of the device is that it has the side-mounted fingerprint sensor. The Galaxy A50 packs a battery capacity of 3100 mAh that supports 15W fast charging.

So, there you have it from my side in this post. Hope you guys have successfully installed the GCam v6.1 for the Samsung Galaxy S10E with the Night Sight working. We have also given you links to download the Playground (AR Stickers and Emojis) for the Exynos version of the S10E device. Do let us know in the comments below if you faced any issues while downloading or following any of the mentioned steps above. Until the next post…Cheers!