Both the Asus Rog Phone 5 and 5 Pro are new gaming devices from Asus in 2021 that bring killer hardware with a sub-par software combo. Although both the models have stunning camera specs on paper, as a user you may not find it useful in real life. If that’s the scenario, you can download Google Camera for Rog Phone 5 and 5 Pro (Gcam APK) in this article.

Rog gaming series lineup devices are always playing a role of an all-rounder gaming segment that delivers each & every aspect to the users. However, somewhere between the lines, it seems that although the hardware is good enough, the software excellence, as well as the camera results are not that satisfactory. So, what that means actually?

As it is a gaming series, these devices don’t offer excellent image quality like Google Pixel. Therefore, users start looking for third-party camera apps and stuck with the Google Camera (Gcam) application due to its mind-blowing performance. 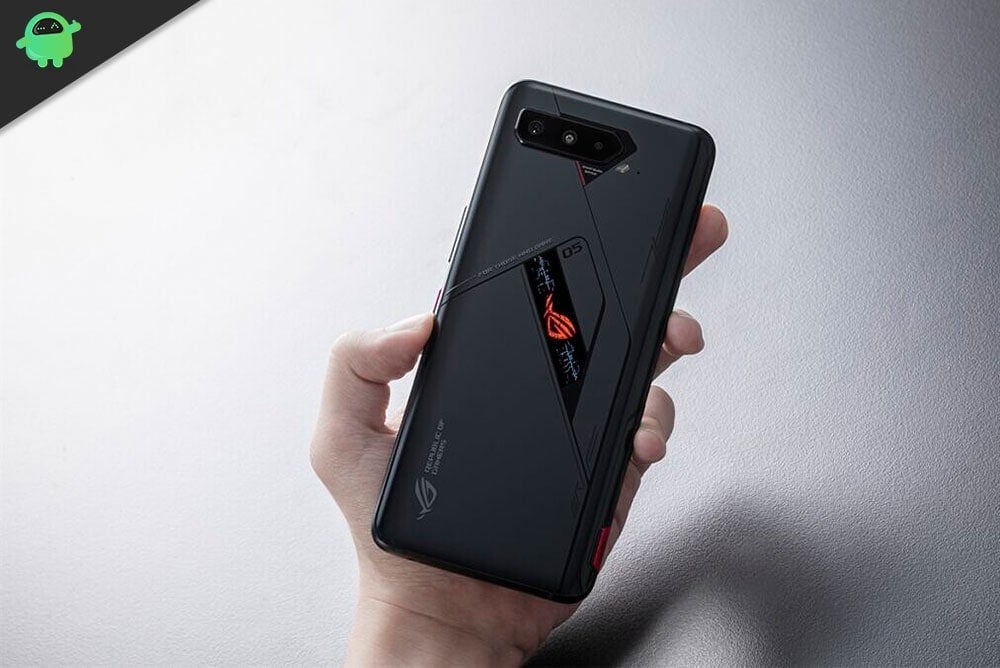 Actually, there is no match between the stock MIUI camera app and the so-called Google Camera app. If you’re a mobile photography lover or make vlogs using your Rog Phone 5 or Rog Phone 5 Pro mobile, the Google Camera application is the best as of now. There are no better alternatives currently.

Talking about the Google Camera app Settings, it has plenty of useful options that users can tweak according to their preference. However, due to the ported application, some of the features or settings may not work on all devices in some cases. Thanks to Urnyx05 for sharing the ported GCam Mod APK for Rog Phone 5 and 5 Pro devices.

Please Note: There are no Config files available for Asus Rog Phone 5 and 5 Pro right now.