Sony launched one more Xperia device to the huge list of its Xperia range of smartphones. Sony Xperia 1 II smartphone was launched on 24th February 2020. The device includes a bunch of great features like one the best display in the industry, flagship System-on-chip, 5G connectivity, etc. If you are here, then you probably want to install the Google camera on your Sony Xperia 1 II.

In this guide, you can now install the Google Camera on Sony Xperia 1 II without any hurdle. What we share here is the ported GCam app from the original Google Pixel device. This version is compatible with other device models as well. Thanks to some of the creative and hard-working developers such as Arnova8G2, BSG, and Urnyx05 who’re trying hard to make ported GCam APK files to most of the devices out there. Before that let’s find out What’s new in Sony Xperia 1 II. 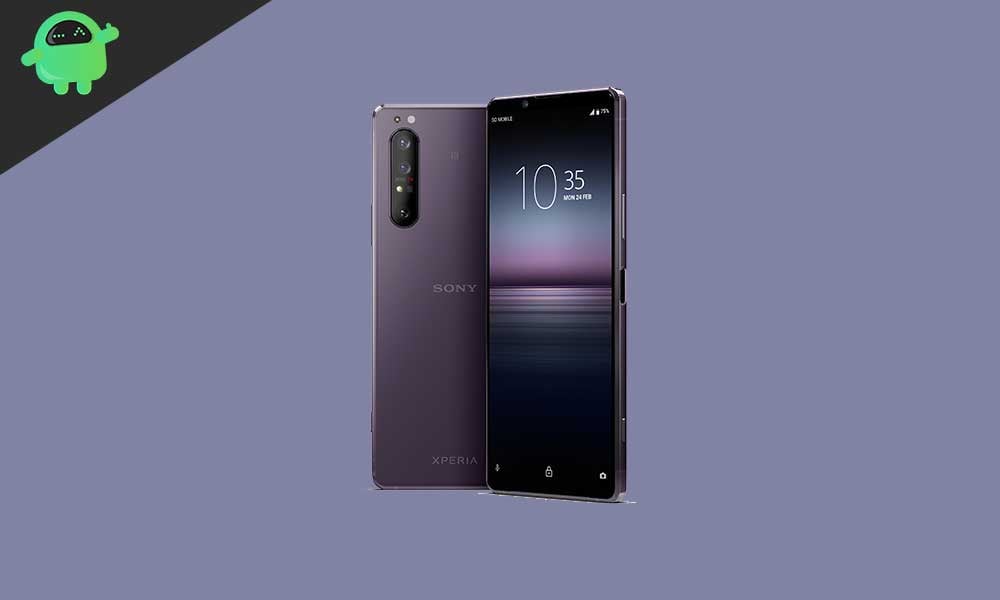 As far as the cameras are concerned, there is a triple camera setup on the rear that has a primary 24mm 12 Megapixel wide camera with OIS, F/1.7 aperture lens & 1/1.7″ sensor, a secondary 16mm 12 Megapixel ultra-wide-angle camera with 124-degree FOV & 1/2.55″ sensor, and a 3rd 70mm 12 Megapixel zoom lens with 3X Optical Zoom & OIS. There are ZEISS quality lenses calibrated specifically for Xperia 1 II. The fourth sensor is that the 3D iToF sensor (Time of Flight) that calculates the space between the camera and therefore the subject in a moment, for fast, accurate AutoFocus. The camera can shoot 4K HDR videos at 24,25,30 and 60fps. On the front is an 8 Megapixel camera for selfies. Some camera features include Real-Time Eye AutoFocus, camera interface almost like Sony’s Alpha cameras, Cinema Pro to record 21:9 videos, up to twenty fps continuous burst shooting, Up to 60 times per second continuous AF/AE calculation, etc.

Under the hood, the device is powered by the latest flagship Qualcomm Snapdragon 865 5G SOC paired with 8GB RAM and 256GB onboard storage. The phone comes with a 5G modem that supports sub6 GHz networks. There is a 4,000mAh battery with USB Power Delivery Fast Charging & Qi Wireless Charging. Android 10 runs out of the box. Other features include IP65/68 water resistance, Dynamic Vibration, Game Enhancer, Bluetooth 5.1, NFC, wind-filtering for better sound recording, LDAC, Hi-Res Audio, etc.

Here we have mentioned the list of features/modes which are working and not working on Google Camera ported beta app for Sony Xperia 1 II. The issues/bugs may be fixed in the future.

I hope this guide will help you a lot and you have now successfully installed the Google Camera ported app on your Sony Xperia 1 II handset. In case, if you’re facing any trouble, feel free to write down in the comments below.