Well, due to the lack of powerful software algorithms, the devices don’t offer the excellent image quality what users expect according to the on-paper megapixels count or a wide range of camera sensors. Therefore, users start looking for third-party camera apps and stuck with the Google Camera (Gcam) application due to its mind-blowing performance. 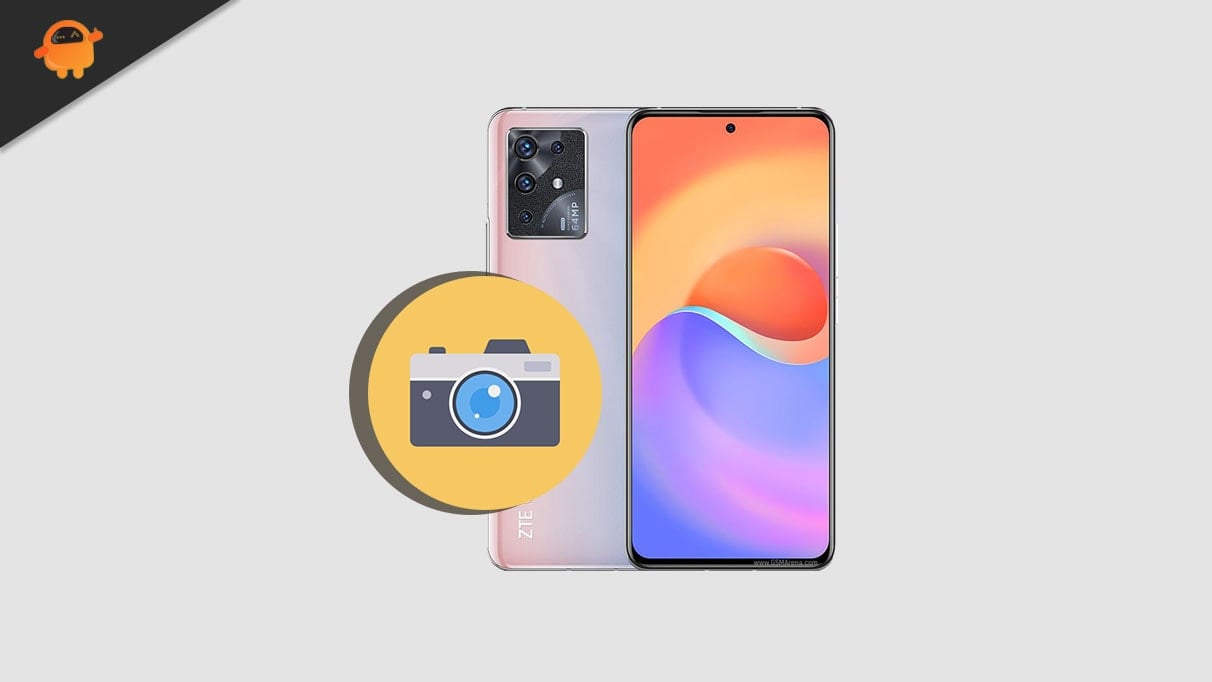 Actually, there is no match between the stock camera app and the so-called Google Camera app. If you’re a mobile photography lover or make vlogs using your ZTE S30 or S30 Pro, the Google Camera application is the best as of now. There are no better alternatives currently.

Talking about the Google Camera app Settings, it has plenty of useful options that users can tweak according to their preference. However, due to the ported application, some of the features or settings may not work on all devices in some cases. Thanks to Urnyx05 for sharing the ported GCam Mod APK for ZTE S30 and S30 Pro devices.

Please Note: There are no Config files available for ZTE S30 and S30 Pro right now.