The Chinese tech-giant Huawei seems quite active at the start of 2020 by providing the stable EMUI 10 update based on Android 10 to some of its eligible devices and Honor 20i is one of them. Honor is a subsidiary brand of Huawei and offers plenty of great budget category smartphones in the market. Honor 20i was launched in April 2019 and came with Android 9.0 Pie over EMUI 9.1 skin. Currently, the Honor 20i EMUI 10 software update is rolling out globally.

If you’re one of the Honor 20i device users and have waited for the Android 10 update for a while, you should know that Huawei has released the EMUI 10 Beta update for this model in November 2019. Now, the latest stable EMUI 10 update not only brings the Android 10 version but also offers December 2019 Android Security Patch Level. This patch fixes a major security bug that could occur a permanent denial of service on Android devices.

Now, talking about Android 10, it brings plenty of features and improvements. You can check top 10 features here. 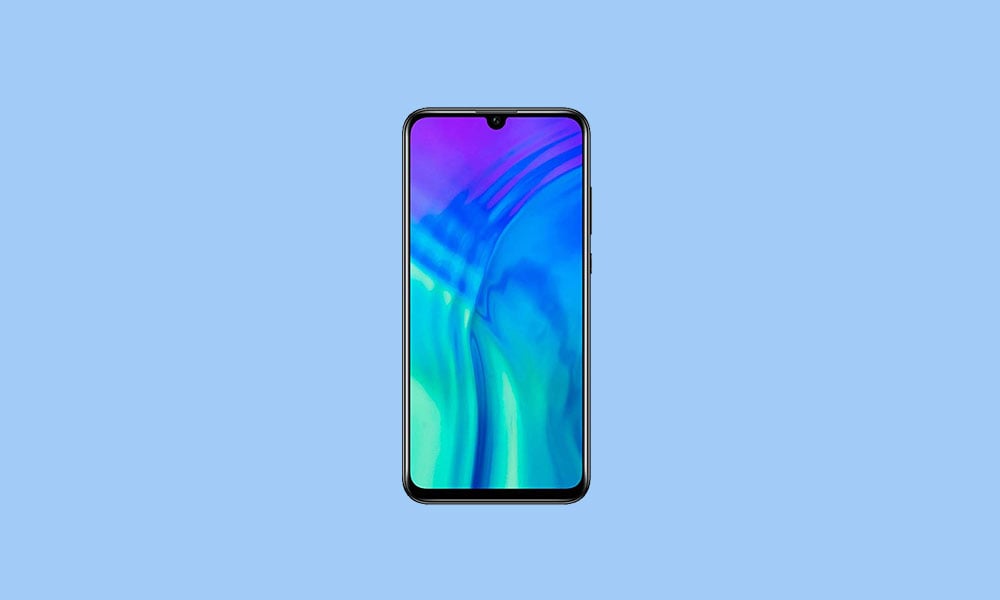 It’s rolling out via OTA in an incremental manner and bumps up a new software version V10.0.0.158 at a file size of 650MB. However, it’s expected that the OTA update will soon arrive on all the Honor 20i units. Meanwhile, the users can manually check for the update on your device via Settings >> System & updates >> System update >> Check for updates.

Alternatively, you can check the OTA update notification via the HiCare app also. Make sure that your phone has more than 50% charge and connected to a Wi-Fi network.