OPPO sub-brand OnePlus is known for its flagship-killer smartphones at a very competitive price tag that not only offers stunning hardware but also an awesome software experience too using OxygenOS out of the box. The best part is that OnePlus devices do offer a call recording option on all of their smartphones which we can’t see on all OEMs. But you may ask How to Disable This Call is Now Being Recorded Warning on OnePlus devices?

It’s quite strange that being an individual OEM, all the released OnePlus smartphones do come with a stock Google Dialer and Contacts app. That doesn’t mean there is a lack of a OnePlus-owned dialer or contacts app on OnePlus smartphones. That also indicates some policies of Google for call recording. To recall, the call recording feature isn’t legal in plenty of countries due to privacy issues. 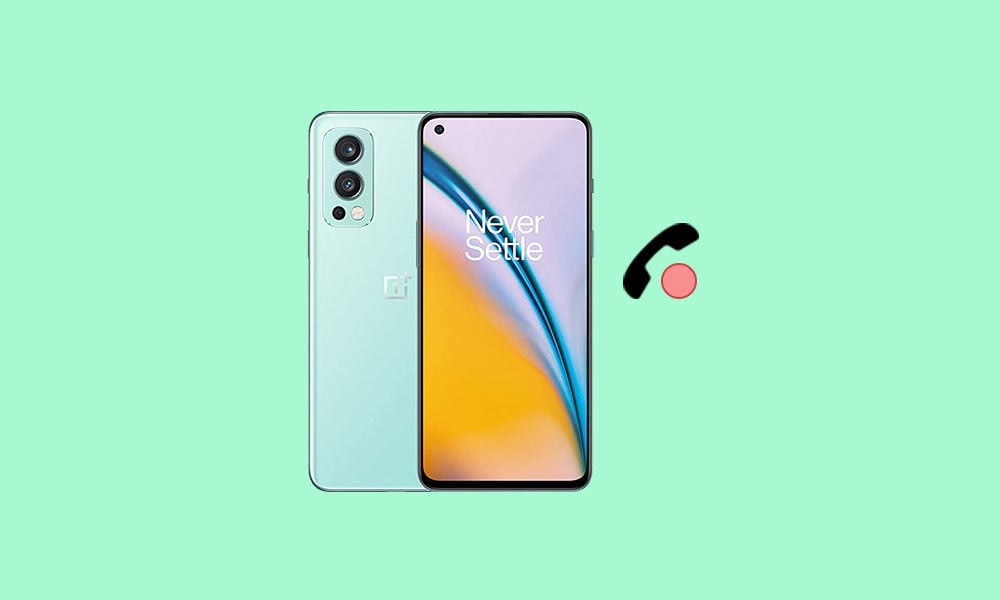 How to Disable This Call is Now Being Recorded Warning OnePlus

It seems that the stock Google dialer app immediately notifies another caller whenever you start recording the call using the same on your OnePlus handset. According to multiple reports, Google Dialer basically plays a warning audio message before starting the call recording to the other caller ‘This call is now being recorded’.

All the latest OnePlus devices such as OnePlus 8T, OnePlus Nord, and even the OnePlus 9 series do come with this annoying call record warning. So, it’s always a better idea to replace the stock Google Dialer app with the standard OnePlus Dialer app on your OnePlus handset by following the steps below. By using the OnePlus Dialer app, you’ll be able to stop the call recording warning audio.

OR, you can do the alternate steps below:

Therefore, your opponent caller won’t get any kind of notification when you record the call. However, call recording without the permission of the recipient isn’t legal at all in most of the regions. Before using this feature, we’ll recommend you to check for the same with the laws of your region.