GPS is probably one of the most used services on a smartphone as it provides turn-by-turn direction to the destination, provides user’s location and help ease location-based services such as cabs, food-ordering, and other services. Now, imagine that you are trying hard to connect to the GPS on your OnePlus smartphone using Google Maps or any other map service and you find that the GPS isn’t turning On or say it isn’t providing accurate details and so on, these are regarded as one of the many GPS Problem that users encounter on a  daily basis irrespective of using a smartphone of different make and model. But if you are reading this, we have provided a 360-degree solution guide on how to fix OnePlus GPS problem which is also applicable to other smartphones too. 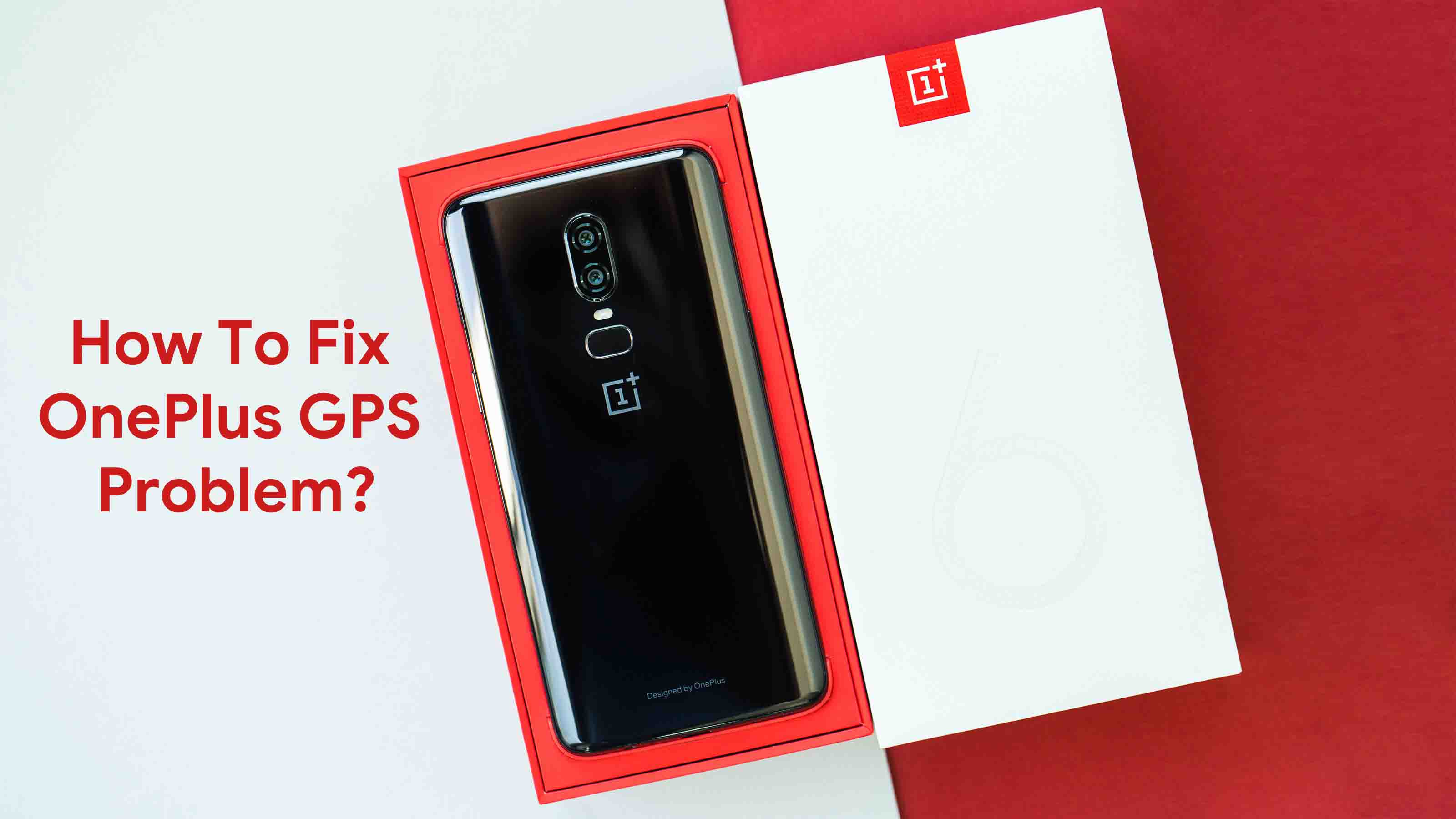 How To Fix OnePlus GPS Problem?

This is the first step you should do if the GPS isn’t turning ON at the first attempt. It is possible that the device might have encountered any problem when turning on the GPS and that’s why you aren’t able to use it. Thus, I recommend you to turn it off and then, turn it on again and repeat it several times as it will kickstart the service.

This remains a question of how and why airplane mode resolves several network related issues but thousands of users have tried it and have reported that it works. To do this method, you need to turn on airplane mode that will disconnect any incoming and outgoing networks temporarily. Now, keep the flight mode activated for several seconds and then, toggle on its icon under the notification tray again to turn it off. GPS must start now.

Here comes the supreme of all, rebooting the device has many benefits on a smartphone such as it resolves any minor software glitch or bug that have encountered when you were trying to turn on a particular service, say Wifi or GPS. Further, it releases all the hoarded memory as well as deletes cache files and improves system performance while also fixing minor issues and thus, it is helpful in any software-related issues and you can rely on it whenever you notice an odd behavior on your smartphone.

Check for any interference in the network

Radio waves travel long distances but suffer attenuation when it interferes with a non-permeable medium such as a wall. It can be understood by how a wifi router signal is different in different rooms of the same house and similarly, interference can cause loss of quality of the signal received by GPS receiver and thus, the results might not be correct. Check if there’s any interference nearby smartphone which includes removing the phone cover too as it might be made up of some material intercepting the signal. For best results, I recommend users to use GPS in an open space.

What if the power saving mode is causing the issue?

Power saving mode decreases the power being drawn from the battery or at least limit the number of apps and processes using the battery, etc. It is very helpful when you are traveling or away from home or office and you need that left battery to reach back home or at the office safely. But when you activate it, the power saving mode can interfere with phone’s wifi and GPS among other features which might be the reason why you aren’t receiving the GPS signal either properly or totally. Toggle the power saving mode to come to a conclusion.

The high accuracy mode helps the phone provide better GPS connectivity and signal although it consumes more power it is totally worth if you are looking for accurate details. You can activate the same by zipping to the Settings app on your phone and then, going to Location >> Mode and select ‘High Accuracy’, that’s everything you need to follow in order to active high accuracy mode.

Diagnose the scope of the problem using GPS Essentials

It is important to know exactly what’s causing the problem. Since there is a number of components both under software and hardware category used in GPS services, it is difficult to narrow down the list of the culprit but with all the methods combined, one can actually find the culprit by repeating the methods given in this explicit guide and ruling out the odd.

I would recommend you to download GPS Essentials app that works by helping user utilize Maps and other location-based services. But it also provides access to a feature called ‘Satellites’ where you can actually check out the number of satellites currently above your head in the space. These satellites communicate with your smartphone to provide location-based services but if you are unable to see any of the satellites, it is probably a hardware issue but in case if there are satellites seen on the screen, it is highly possible that the issue is caused due to software glitch for which, the various methods are pointed out in this extract.

Cache files are temporarily stored by the system to speed up retrieval time, however, it works against the smartphone if its corrupted and that’s something that could happen frequently. So, it is better to wipe off these cache files from the system every day for which, you can actually use one of these methods to do that same.
Method 01: First, you need to open the Settings and go to Storage on your OnePlus smartphone and scroll to view Cache Storage, finally tap on the cache storage and delete these files right there.
Method 02: The second method is to proceed to the Apps section in the Settings app where you can check out a list of downloaded apps. Click on each app individually and then, tap on ‘Clear Cache’ and ‘Clear Data’ to get rid of these said files.

The GPS on your phone has its own cache files too. The app is called AGPS or YGPS as it an assisted GPS that works by combining the results shown by satellites and the nearby cell towers to pinpoint user’ location precisely. Now, you can clear the same by going to ‘Settings >> Apps >> All >> YGPS/AGPS >> Clear Cache’.

It is way important to upload Google Maps or whatever map services that you use because it brings new features while eliminating bugs and issues that might have caused the GPS problem on your phone.

Android OS is the framework on which, software and hardware components interact with each other and an outdated firmware can create problems such as allow a bug to infect the system and cause errors. Thus, it is integral to keep the firmware updated to sneak out of such a problem.

If you are someone who relies heavily on GPS receiver but is facing GPS problem, you can actually use an external GPS receiver which although isn’t cheap, but it is worth as it will amplify the signals received and provide the best results. It can be connected to the device using Bluetooth and takes less space and less power and it can be charged with the same charger that your phone is employing, thus, it is a win-win situation for all.

This will surely put an end to any and every software-related problem that your phone is facing right now. Here’s how you can reset the phone using few steps.

Seek help from a service center

If nothing works in your favor until this method, there’s no other resort then to seek help from a repair or service center where you will be able to know what was the problem and how much will it cost to repair it. It solely depends upon the user’s discretion whether to spend a said amount of money to fix it or not but I would say, you must get it fixed citing how useful it is in daily life.