Pokemon Scarlet and Violet is the latest game of the Pokemon franchise and is available to play on the Nintendo Switch. There are many new Pokemon that have been introduced to the game, as well as new gameplay mechanisms. One of them is the acquisition of League Points, which are used for TMs or Technical Machines.

TMs are used to help your Pokemon learn new moves, which helps them in battle. There are over a hundred of these in Pokemon Scarlet and Violet. Thus, you will need to collect all the League Points or LPs you can find. LPs are like a separate currency, like Poke Dollars. We’ll show you the best ways to get these League Points in Pokemon Scarlet and Violet. 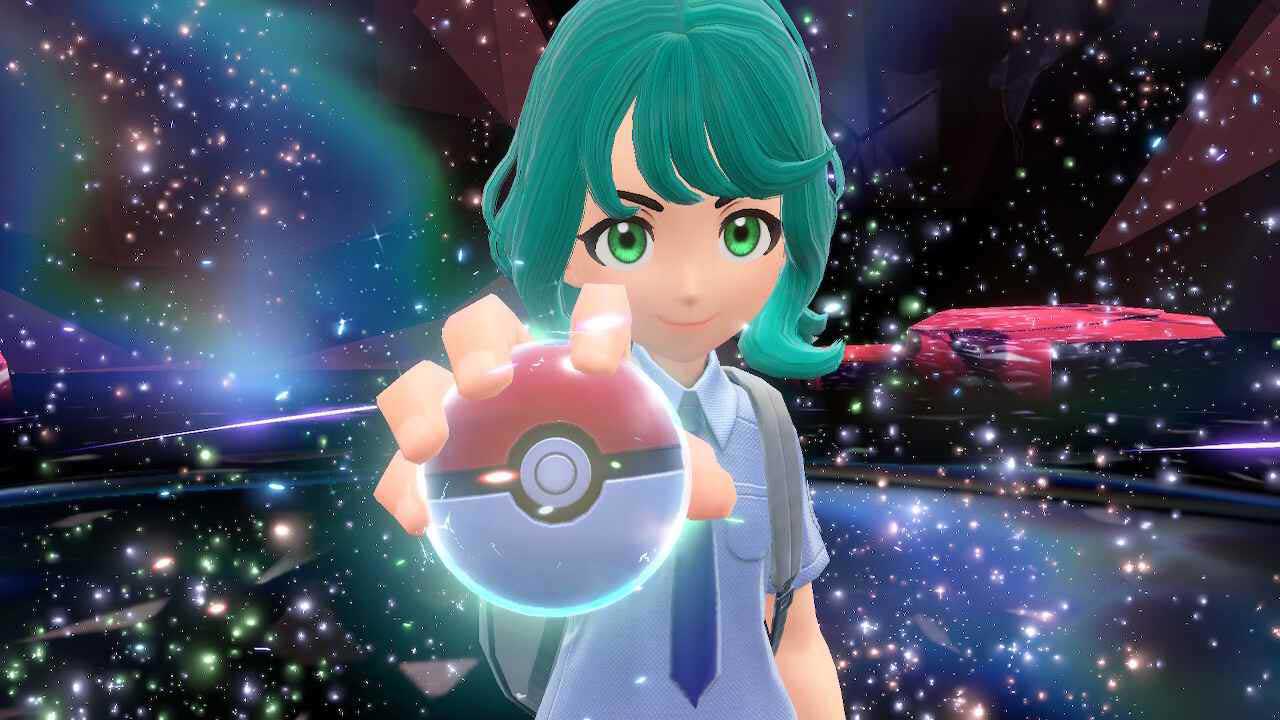 Pokemon Scarlet and Violet have a vast open world called Paldea where you will be able to collect a lot of TMs, and to craft more of them, you need materials and League Points. You can get these materials by capturing more and more Pokemon. TMs aren’t the only things you can buy with League Points, as you can get more items from the in-game stores.

For League Points, you can’t get them from regular battles, so this might be difficult for some players. There are a few ways to get LPs, and we’ll discuss them below.

You can get League Points simply by playing the main story. There are three different story paths in the game, and one of them offers a way through which trainers can earn League Points. This is called Starfall Street, where all you need to do is to take down Gym Leaders and the different bosses of Team Star. This will rack up a decent amount of League Points over some time. However, it’s not enough to get all the TMs that you need, which leads us to the other two methods.

Some characters will give you quests which you can complete for extra rewards. One of them is Team Star leader Cassiopeia who will reward you with League Points if you choose to do her optional tasks. Specific Pokemon Centers will have NPCs who can give you jobs in exchange for LPs, so make sure to talk to them all.

Trading is an easy way to farm League Points in Pokemon Scarlet and Violet. You can trade with the Pokemon Center, and exchange the collected items that you don’t need with more League Points. In order to do this, you will need to use the TM there. These items can be anything that you have collected in your journeys around the world of Pokemon Scarlet and Violet. Make sure not to exchange items that you will need later, as you can’t get them back.

Once you have finished the main story and are done with all the quests, you can move on to the endgame content. You have beaten the Starfall Street questline, but you can replay the boss battles to get more League Points. These will have more Pokemon clusters than before, and will be quite high-leveled as well. The Team Star Leader will be more powerful, and you will need to defeat them all. Depending on the time it takes for you to beat the Pokemon, you will get an appropriate amount of League Points. You can play the match with the Team Star Leader once every day to farm LPs.

Arguably, the best way to get a ton of League Points at once is playing Tera Raid Battles. This is endgame content that you will come across after you have finished the main story. All you need to do is to fight powerful Pokemon, and when you win you get a lot of League Points at once. As the Pokemon that you will be fighting are high-leveled, make sure that your team isn’t far behind. You can participate in Tera Raid Battles by interacting with the Tera Raid crystals that you come across in your exploration of Paldea.