However, if you are having difficulties taking a screenshot in the new custom UI then, you are at the right place. As in this post, we will guide you on how to take screenshots in Realme UI powered Realme phones. Although the method to capture a normal screenshot is the same but you can take other types of screenshots as well with the Realme UI. So, if you are intrigued and want to know the steps then, without any further ado, let us get straight into the article itself. 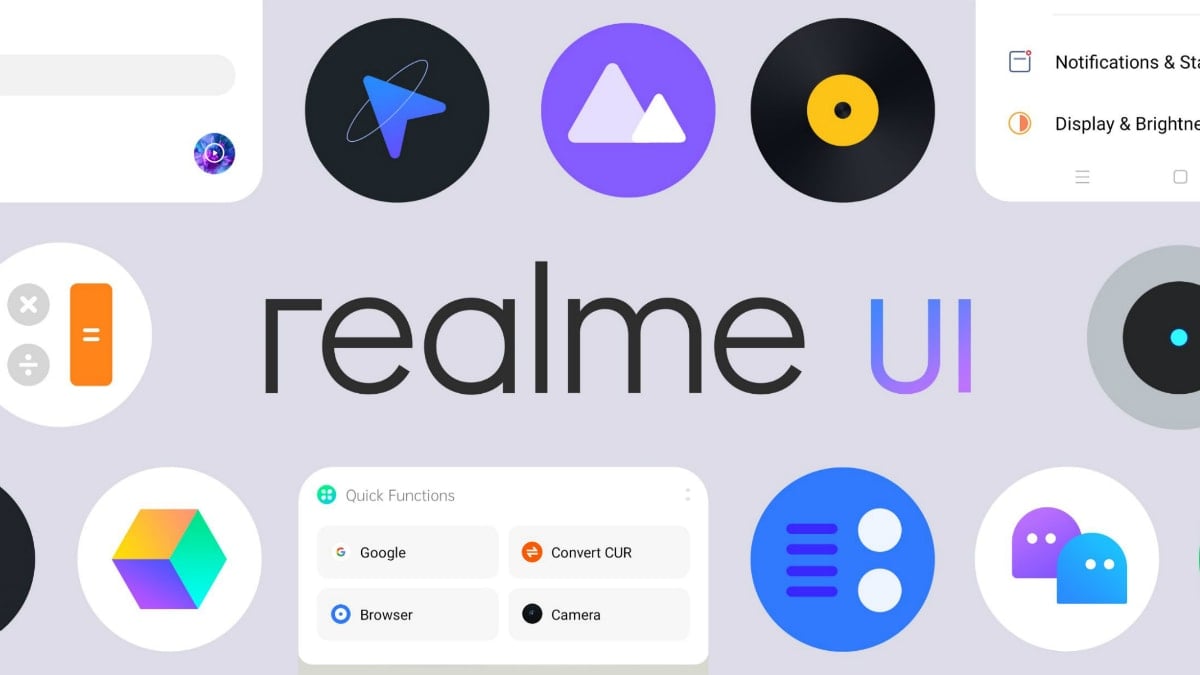 How To Take Screenshots on Realme phones with Realme UI

You can take a normal screenshot by pressing the Power + Volume Down button together or a three-finger swipe down on your screen to grab a screenshot. But, Realme UI allows you to take more interesting screenshots on your realme devices.

Partial screenshot means that you are trying to grab the screen of those areas which you want to share with your friends rather than the entire screen. This could be helpful if you wish to send your friend a meme or something knowledgable keeping the main focus on the content.

Sometimes we wish to share information with our friends and family which is available as an entire webpage article on any website. Or even you want to share the screenshot of your playlist that contains 15-20 or more songs. Then taking a long screenshot comes pretty handy. Notably, this is not a new thing and a few third-party apps also allowed to take long or scrolling screenshots. But with Realme UI this feature is now inbuilt and natively available.

You can also turn off the screenshot sound that activates whenever you take a screenshot on your devices. It comes handy when you do not want to alarm anybody about taking a screenshot.

So, there you have it from my side in this post. I hope you liked this post and were able to grab the screenshot on your Realme device running on Realme UI. Let us know in the comments below if you find this post useful. Until the next post…Cheers!