A Bootloader is a code that runs whenever we turn on our mobile phone device. This code initializes the hardware and then loads the ramdisk and kernel. This will later get the boot process going. Hence this process is known as the Bootloader. The same concept is applied to all the technical stuff like the PC, Smartphones, Laptops, etc and other devices as such. All the Android OEM manufacturers lock the Bootloader even if it is an Open Source. So if the user wants to try any kind of CUSTOM ROM, it is not possible to load the same without the Unlock Bootloader. 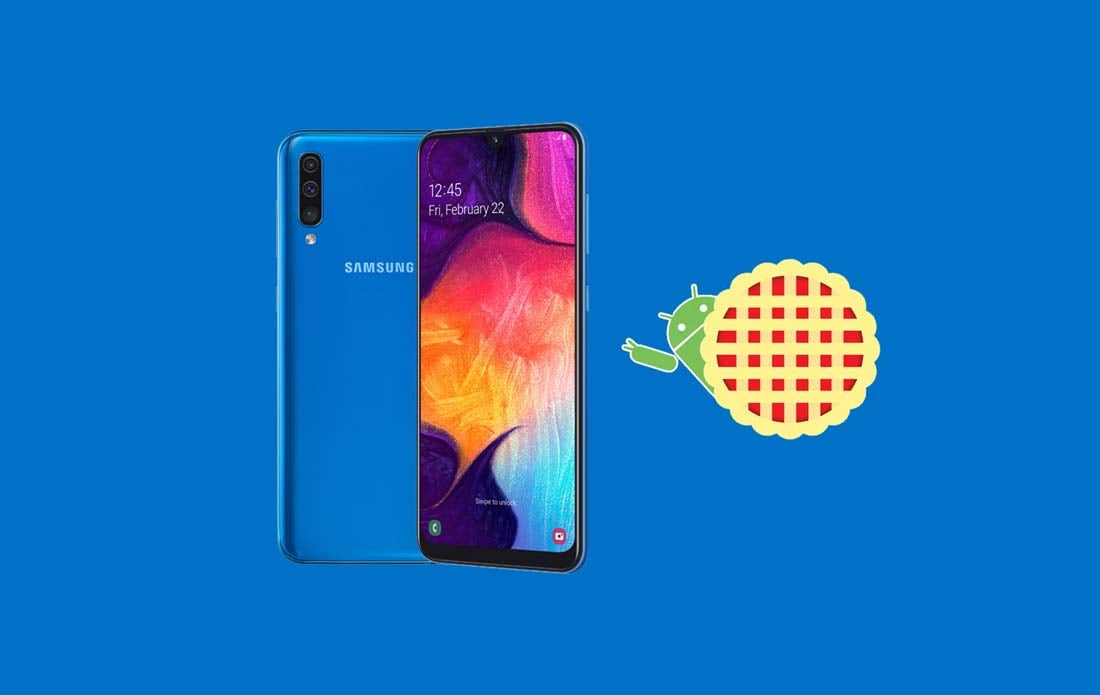 Steps to Unlock the Bootloader on Samsung Galaxy A50 device

The above are the steps on how to unlock the Bootloader on the Samsung Galaxy A50. I believe you have noted down all the steps mentioned above in detail. Feel free to comment on the below comment section if you have any doubts and we will make sure to help you out with the best and as soon as possible. Also, do not forget to share your feedback too in the below comment section.