EMUI 11 from Huawei is incoming and it is a custom UI iteration based on Android 11 both of which are expected to go official in Q3 2020 with the latter being the first to arrive. EMUI 11 will start rolling out thereafter to all eligible devices such as the Huawei Mate 20 X as listed here so read along to know its update status. 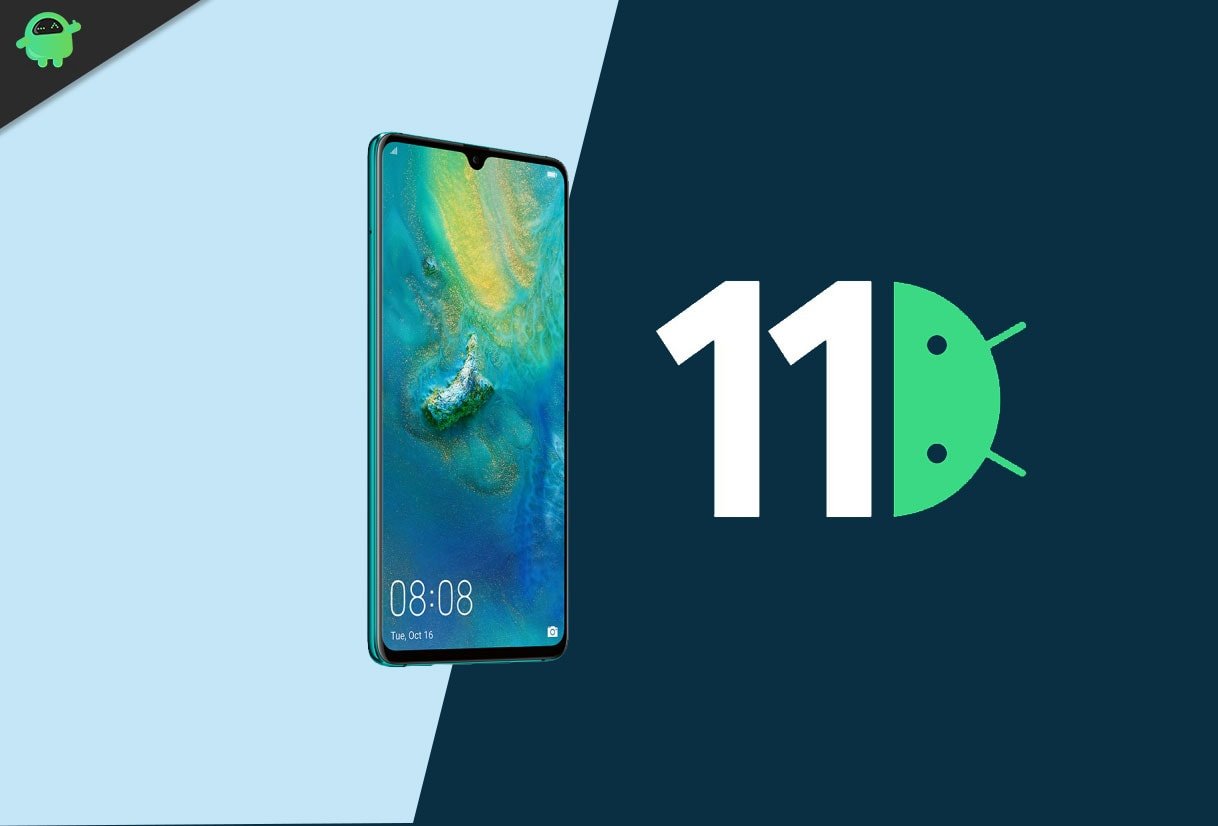 Apparently, Huawei Mate 20 X is a flagship phone that arrived with Huawei Mate 20 series with Android 9.0 Pie out-of-the-box. This makes it eligible to get Android 11-based EMUI 11 as well which will be its second and last major upgrade.

Updated on November 24, 2020: Today Huawei finally revealed the timeline to roll out the EMUI 11 based on Android 11 for all the supported Huawei devices. Which, Huawei Mate 20 X will receive the official EMUI 11 in Q1 2021 (First Quarter). For more detail:

November 11, 2020: Now that it is clarified that Huawei Mate 20 X will get EMUI 11, the question is when? Perhaps the answer is not that easy to answer at the moment given the fact that Huawei hasn’t yet released a roadmap for the EMUI 11 release yet. Of course, there are estimates according to which Huawei Mate 20 X is likely to intercept the update in Q3 2020 or by the end of this year.

EMUI 11 is under development at the time of writing this. The upcoming iteration is based on Android 11 and it is expected to arrive in Q3 2020. This was confirmed by Huawei’s head honcho Wang Chenglu although it is much likely to happen in September given that Huawei is scheduled to hold an event in the last week of the month.