While Huawei is having a rough few months owing to Google restrictions but that hasn’t seemed to cause any dent in its update cycle. One of its most popular devices, the Mate 30 Pro, has just received the latest EMUI 11 update. The software is versioned as EMUI 11.0.0.145 and weighs around 3.18GB in size.

However, you shouldn’t get confused with its naming scheme. The EMUI 11 update for Mate 30 Pro is still based on Android 10, so this might ruffle a few feathers. But even then, there’s plenty to cheer about. Taking forward its All Scenario design, there are a plethora of new and noteworthy changes in this update. Let’s do a quick go-through of some of the major ones. 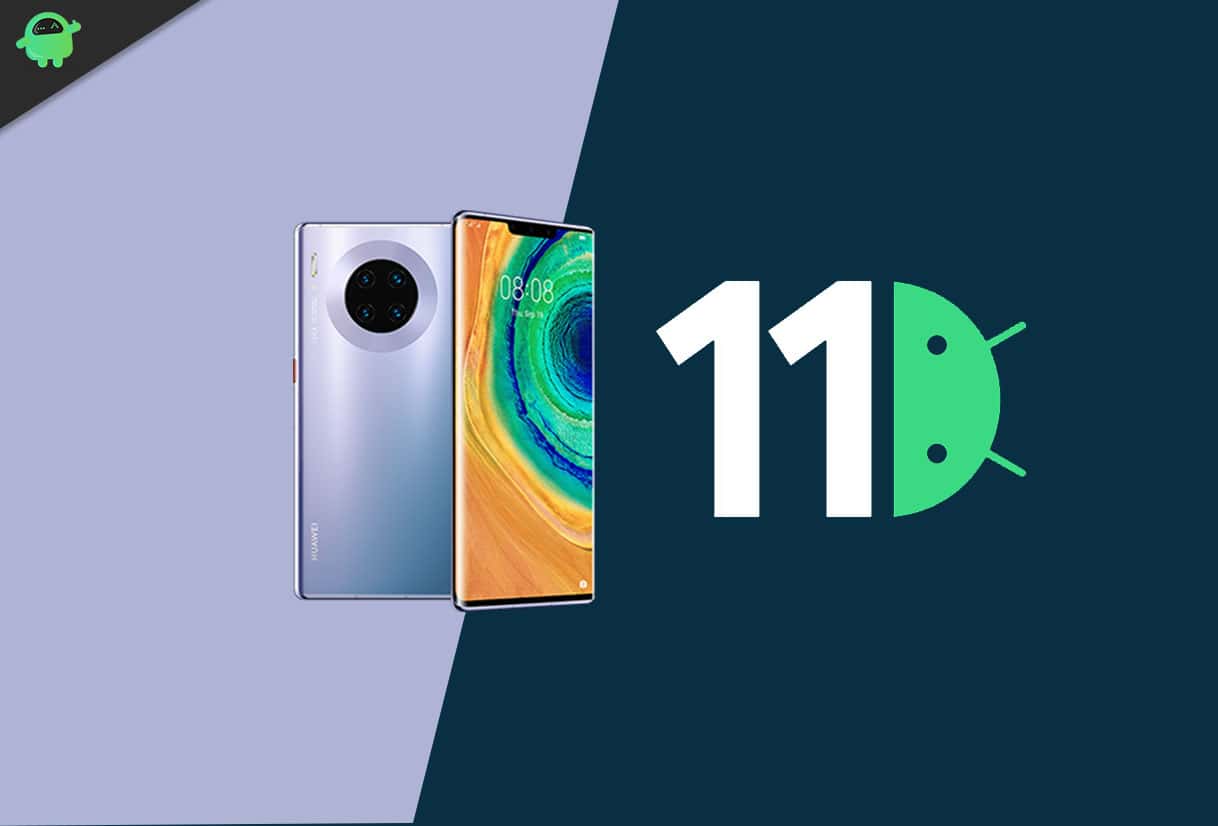 Updated on November 24, 2020: Today Huawei finally revealed the timeline to roll out the EMUI 11 based on Android 11 for all the supported Huawei devices. Which, Huawei Mate 30 Pro will receive the official EMUI 11 in December 2020. For more detail:

November 11, 2020: Incorporating the idea of ‘Technology for People’, you get a more artistic user interface and UI changes. All in all, it will definitely lead to a richer and improved cross-device connection experience. One of the biggest changes that you would witness is Smart Always-On-Display. Huawei now allows you to customize the AOD with texts and images even when your screen is off.

Adding to this large changelog of the Mate 30 Pro EMUI 11 update, there’s now more improved and smoother animations. This in turn straightaway translates to an enhanced user experience. Likewise, you also get multi-window support. It will completely streamline the multitasking functionality and would allow the end-user to open multiple apps in floating windows.

Further adding to this feature set is the new Privacy based screen projection functionality as well as a Super Notepad. The latter supports a collaborative feature that allows you to edit your notes simultaneously from multiple Huawei devices at one go. Rounding off the update, privacy, and security are further strengthened as well.

Talking about the update process, it usually rolls out in batches. As is evident from the above Twitter thread, the rollout has already begun. So head over to your device’s Settings menu and check for the OTA update. If it’s not there, then wait for a few hours, the update might be around the corners. With that said, once you grab hold of the latest EMUI 11 update for your Huawei Mate 30 Pro, do let us the features that managed to impress you.

Furthermore, were there any features that left you wanting for more? Drop-in your opinions in the comments section below. Likewise, you might be wondering about the latest Android 11 update for your Huawei device. In that case, you should refer to our comprehensive Huawei Android 11 Update Tracker. This will keep you updated about all the latest developments surrounding your device.