Huawei MatePad is a new tablet from the Chinese manufacturer. It sports mid-range specifications and runs on the latest Android 10. Since Google is finally closing in on launching the Android 11 ROM in August or September, it has raised questions when exactly Huawei MatePad will start getting its Android 11 upgrade. Here’s everything you need to know about it. 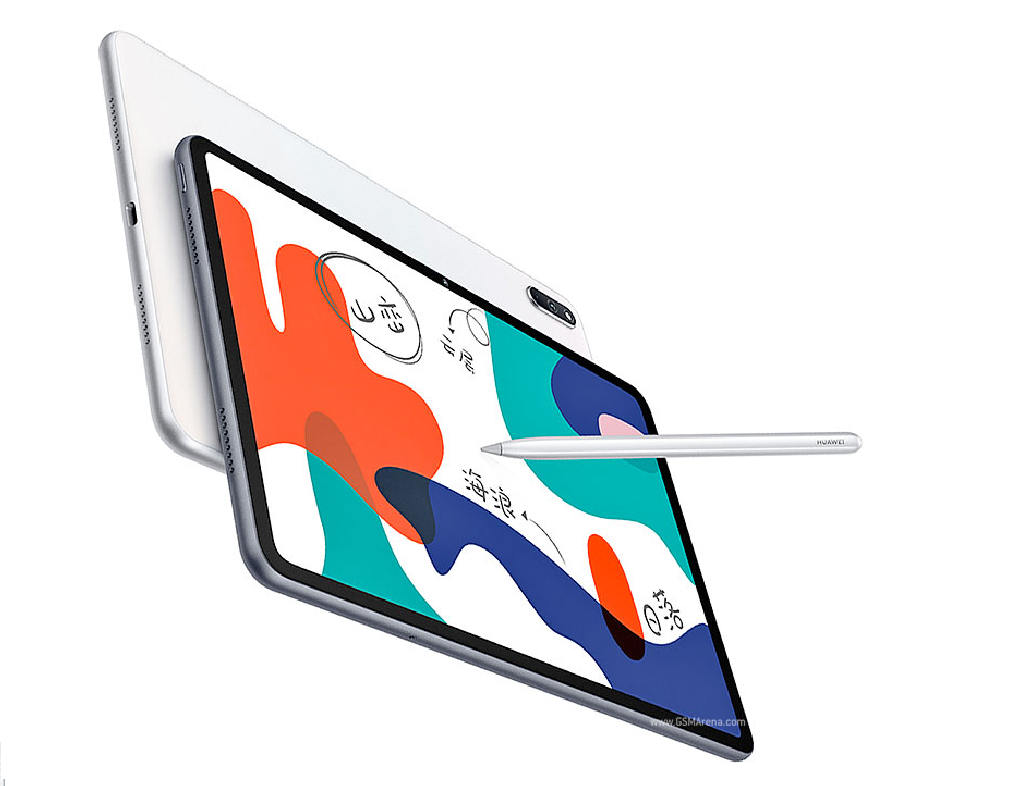 Will Huawei MatePad get Android 11 Update?

Huawei MatePad is already running on the latest Android 10-based EMUI 10 without Google Play Services. This means it is eligible for Android 11 based EMUI 11 thanks to its specifications and that it is just a few months old.

When will Huawei MatePad Android 11 Update?

Although we can say Huawei MatePad will get Android 11 without an official list confirming it due to the previous track record on part of Huawei. However, exactly when it will get the major OS upgrade is a question since Huawei hasn’t confirmed it yet and hasn’t even confirmed the date when its EMUI 11 will make its debut official. So, we are left with assumptions according to which MatePad could get its upgrade in early 2021 or later although it isn’t official yet.

Huawei’s custom UI called EMUI is engaged on all Huawei and a few Honor phones as well. The EMUI 11 is based on the upcoming Android 11 and coincidentally, both are awaiting their respective debut in Q3 2020 and we couldn’t confirm the date for either of the two as both Huawei and Google have shunned away from selecting a date as of now. EMUI 11 is in the development stage and once it is released at HDC 2020 or later, the Chinese OEM will start rolling it out on eligible devices.

Huawei MatePad packs in a giant 10.4” IPS LCD panel boasting a resolution of 1200×2000 pixels. Under the hood, you’ll get a Kirin 810 7nm chipset along with 4/6GB of RAM and 64/128GB of internal storage on-board. The device packs in an 8MP rear and 8MP front camera setup and has a large 7,250 mAh Li-Po battery that powers the device for infinity or says an entire day with moderate to heavy usage.