Talking about Huawei MatePad T8, the budget-category tablet from Huawei, it was released just a few weeks ago running Android 10 out-of-the-box without any Google Play Services. With that being said, will it get an Android 11 upgrade or not is a question. Here’s everything that we know so far about EMUI 11 and whether MatePad T8 will get the upgrade or not. 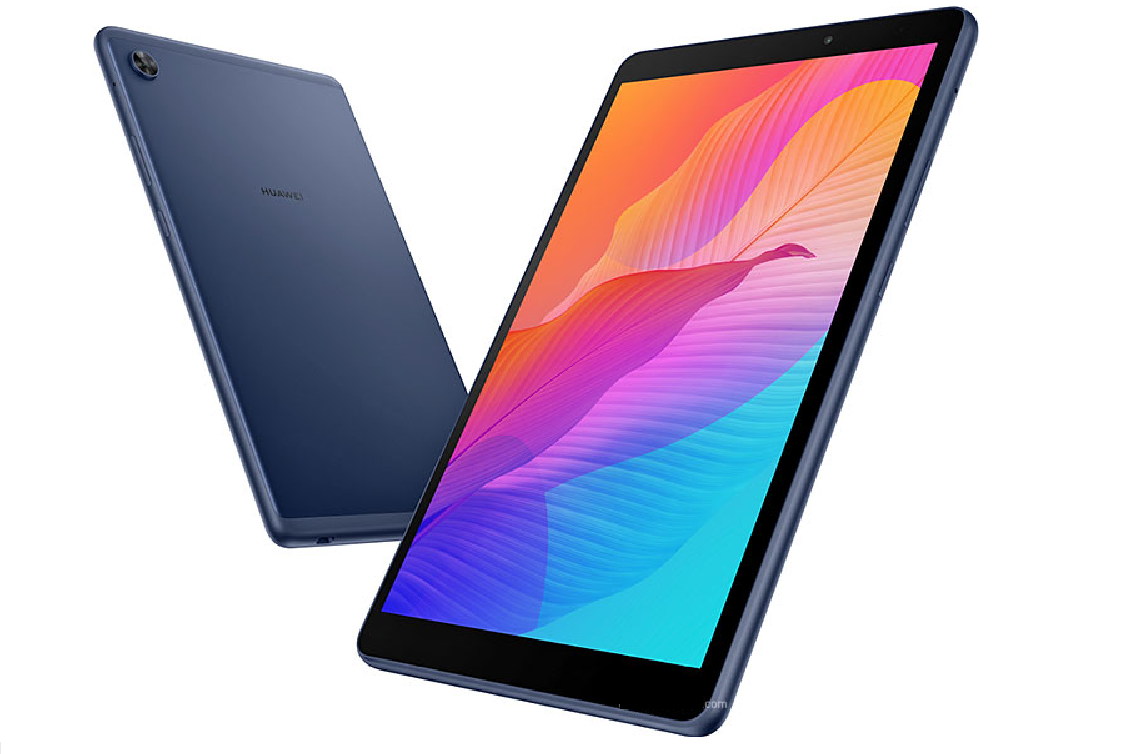 As per what we know so far, there’s no 100% accurate list of Android 11 supported Huawei devices and MatePad T8 falls in the “Could get” category, since it has pretty budget-range specifications even though it runs on the latest Android, 10-based EMUI 10. Take it with a pinch of salt and let’s wait until some official intel starts pouring in.

As said, Huawei MatePad T8 cloud gets an update although we aren’t certain. If in case it receives Android 11 based EMUI 11, I don’t think so it will be in the early stage and the users will have to wait for a few weeks to a few months to get their share of an upgrade.

Huawei is working on its next-gen EMUI 11 version that it is developing based on Android 11 where the latter has already released four developer previews and a beta version. With that being said, EMUI 11 will bring a lot of features on-board and there are plenty of devices under the realm of Huawei and Honor that are listed as supported or eligible devices, however, there’s no date of launch available w.r.t. EMUI 11 and neither when can we expect it to arrive on devices. There’s a report according to which, EMUI 11 can be expected at HDC 2020.

To give a short recap of the Huawei MatePad T8 specs sheet, the tablet features a giant 8.0” IPS LCD panel with a resolution of 800×1280 pixels and a 16:10 aspect ratio. The device runs on MediaTek MT8768 octa-core processor with PowerVR GE8320 with 2GB of RAM and up to 32GB of internal storage. The device packs in a 5MP rear and a 2MP front camera setup and runs on the latest Android 10-based EMUI 10 with no Google Play Services.