Huawei is currently developing EMUI 11 which is based on Android 11. The custom UI will offer Huawei & Honor smartphones a custom interface far from the stock Android and brings or gets rid of certain features as well. Huawei hasn’t provided the list of confirmed compatible devices to get EMUI 11. For this, here’s a dedicated page on whether Huawei Nova 6 and Nova 6 5G will get Android 11 updates or not. 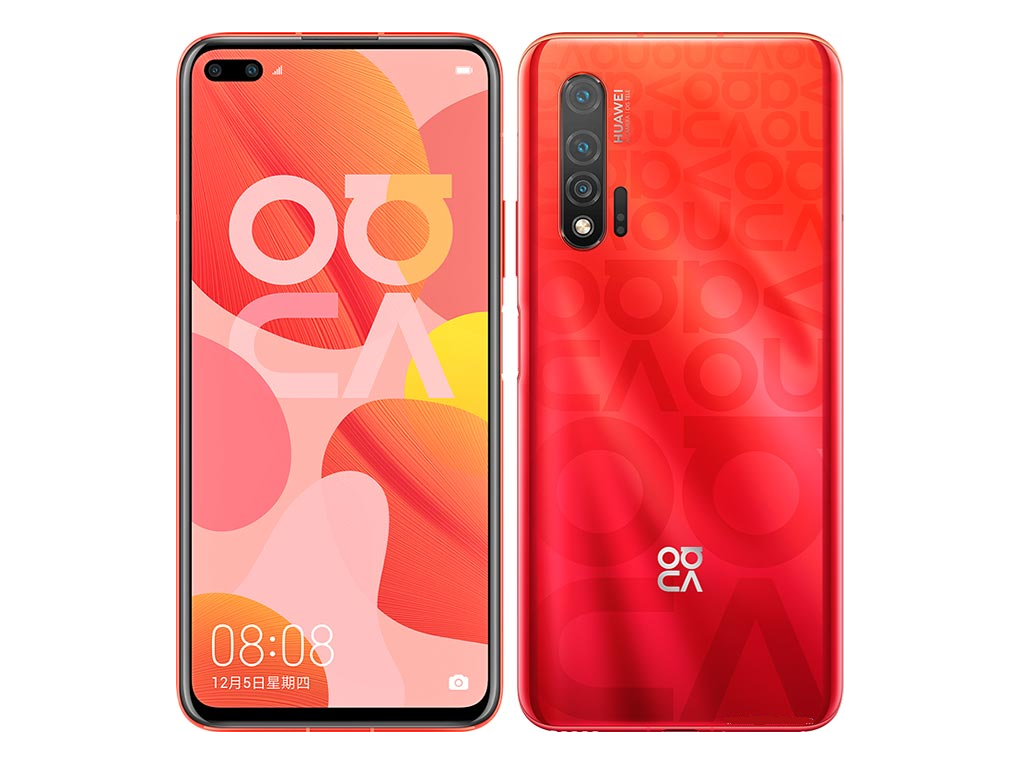 Although Huawei hasn’t officially confirmed the list of Huawei smartphones that will get Android 11, citing its previous updates schedule and supported devices, Huawei Nova 6 and Huawei Nova 6 5G will get their share of updates. Both the devices are flagship and have Android 10 out-of-the-box with Kirin 990 chipset so the answer is yes, both the devices will get upgraded to Android 11.

When will Huawei Nova 6/ 6 5G receive the Android 11 update?

Now that we have confirmed both Nova 6 and Nova 6 5G will get Android 11-based EMUI 11, exactly when it could arrive is a bit of a mystery. Thanks to Huawei keeping mum, we aren’t aware of anything official about EMUI 11 and when it will arrive and which devices are compatible. All we are left is assuming when it should arrive. Stay tuned here to know more about the progress in the story.

According to what we know so far, the EMUI 11 is still under development and we are still a few months away from getting it on any Huawei smartphones. EMUI 11 is based on Android 11 and brings a string of new features and user interface and will start rolling out to eligible devices once it releases sometime in September 2020 although this isn’t the official date.

Both Huawei Nova 6 and 6 5G are equipped with identical specifications. This includes a 6.57” IPS LCD panel with 1080×2400 pixels resolution and 401 PPI density. The device runs on HiSilicon Kirin 990 7nm chipset clocked at 2.84Ghz as max and has an 8GB RAM and up to 256GB of storage. Furthermore, both the phones have the same triple camera setup involving a 40+8+8MP sensor while the front has a 32+8MP shooter. Finally, the phone is backed by a large 4,100 mAh battery alongside 40W fast charging tech and runs on the latest Android 10-based EMUI 10 without any Google Play Services. The major difference being the vanilla Nova 6 supports up to 4G while Nova 6 5G supports 5G networks.