As the EMUI 11 is arriving later this year, Huawei users have taken to forums and websites like GetDroidTips to know if their phones will get the upgrade. If you are a Huawei P Smart 2019 user, here we have drawn a conclusion whether or not the phone will get the upgrade. 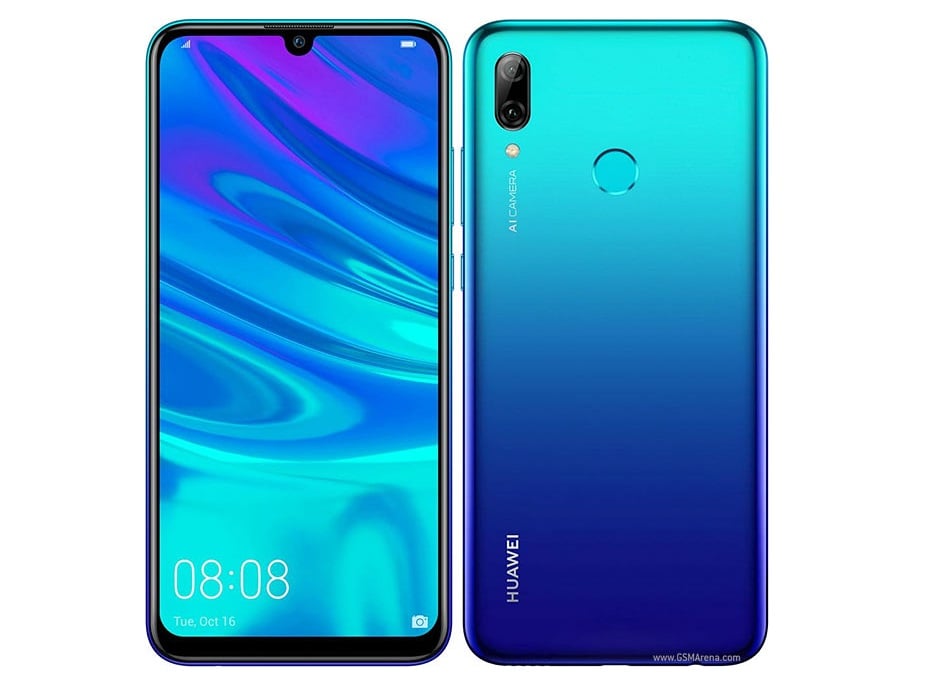 Just like its 2020 iteration, Huawei P Smart 2019 too arrived with Android 9.0-based EMUI 9 out-of-the-box. This means it is highly likely that P Smart 2019 will get the upgrade given the fact that it is a mid-range phone.

Unfortunately, the Chinese smartphone maker Huawei hasn’t been too vocal about the EMUI 11 launch like custom UIs from companies like Oppo, Realme, and others. This means there’s no roadmap that we could draw a conclusion based on to get a clear idea of when to expect the update on P Smart 2019. Stay put on this page as we will update it once there’s more relevant information available.

EMUI 11 is the upcoming custom UI from Huawei based on Android 11. Under development, it was just a few days ago that we heard about its release from an official executive. According to the statement, EMUI 11 is slated to launch in Q3 2020 i.e. between July and September at the HDC 2020 that Huawei holds every year.