Google introduced us with Android 11 as Developer Preview 1 in February on Google Pixel devices. Since then, it has released four DPs till May and in June, it released the first-ever Android 11 Beta 1 that was released on a few non-Google smartphones. Huawei is developing its upcoming EMUI 11 based on Android 11 and here’s a dedicated page on will Huawei P Smart Pro 2019 get Android 11 Update or not and it’s status. 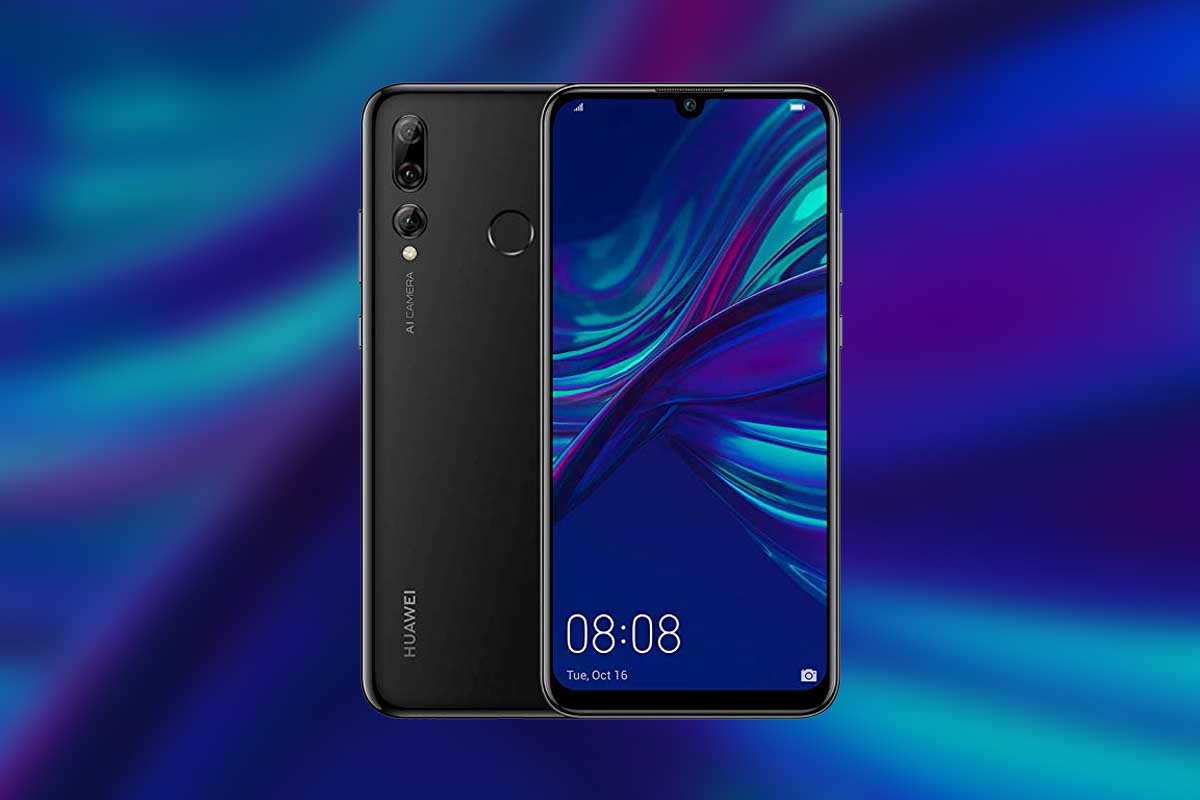 The Chinese smartphone maker hasn’t confirmed any smartphones that will get Android 11-based EMUI 11. This has resulted in assumptions based on the update cycle and other factors according to which, Huawei P Smart Pro 2019 is likely to get Android 11 although this isn’t engraved in stone and can be changed. This is because the phone arrived with Android 9.0 which means Android 11 will be its second upgrade if Huawei deems it to upgrade.

In case if Huawei P Smart Pro 2019 gets Android 11 updates as it is one of the likely devices to get it, the update isn’t likely to arrive anytime this year. To put things into perspective, the Android 11 is expected to officially launch in Q3 2020 and EMUI 11-based on Android 11 is likely to arrive during the same quarter. With that being said, the Huawei P Smart 2020 is likely to get the update before P Smart Pro 2019 since the latter is almost a year old and thus, it will be listed down below in the roaster.

Note that Huawei hasn’t confirmed exactly when the EMUI 11 will arrive on Huawei P Smart Pro 2019 or for any phone for that matter. You can stay tuned here to know more about the progress.

Talking about EMUI 11 Status, the Android 11-based custom UI from Huawei is still in development and apparently, Huawei hasn’t confirmed exactly when we can expect it. If reports are to be believed, Huawei released EMUI 10 last year at HDC 2019, and this year too, the EMUI 11 will arrive at HDC 2020 likely to be held in August. Once it does, the OEM will start rolling out the updates to eligible devices although the process could take almost a year to all supported devices to get their due update.

When it comes to the specifications, the Huawei P Smart Pro 2019 packs in a giant 6.59” IPS LCD panel with 1080×2340 pixels resolution. It sports a mid-range Kirin 710F processor along with Mali-G51 MP4 GPU, 6GB of RAM and, up to 128GB of UFS 2.1 storage. It has a decent sized 4,000 mAh Li-Ion battery with 10W charging tech. Huawei P Smart Pro 2019 arrives with a triple 48+8+2MP rear camera setup and a 16MP or 8MP front camera setup and it is available in Breathing Crystal and Midnight Black color iterations.