Google has been abiding by its launch schedule for Android 11 based on which Huawei is developing its custom-made EMUI 11 and Magic UI 4.0. With that being said, Huawei P Smart Z is relatively new since it was released a year ago with Android 9.0 Pie. Here’s everything you need to know whether or not Huawei P Smart Z will intercept the Android 11 update. 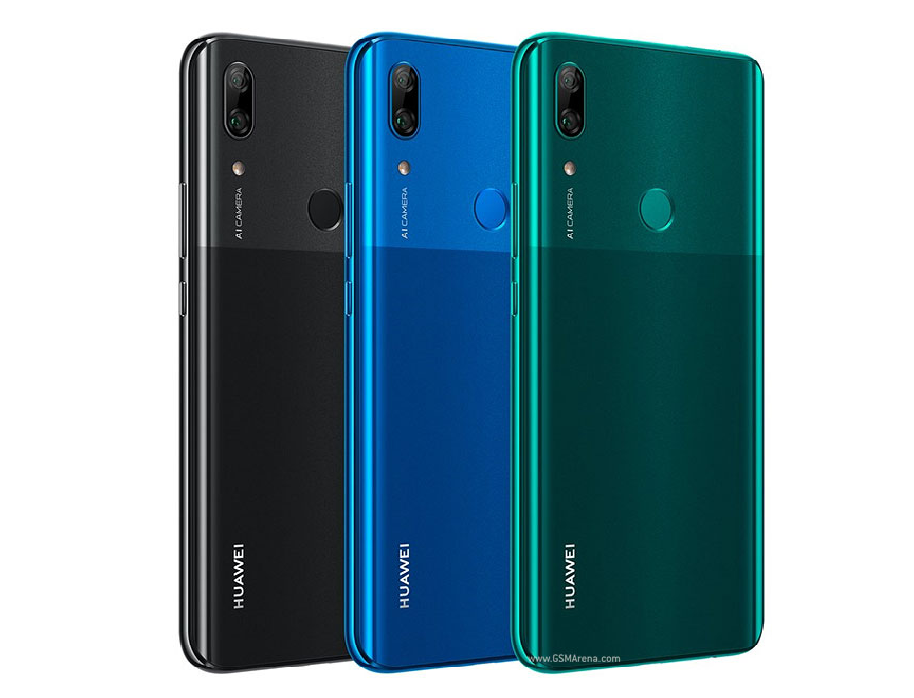 When will Huawei P Smart Z get Android 11 Update?

Now that we have cleared that Huawei P Smart Z is likely but not yet confirmed to get an Android 11 upgrade, you need to know that this model is a mid-range device. Thus, even if it intercepts the update, I strongly believe it would be sometime in 2021 or not immediately after Huawei released EMUI 11 later this year.

Huawei will be holding a launch event in September 2020 where it is expected to launch Android 11-based EMUI 11 which is a nod to last year’s HDC 2019 where the Chinese smartphone maker launched EMUi 10. Note that there’s no concrete evidence available that ties the upcoming Android 10 launch to the upcoming HDC or Huawei Connect 2020 event so we will have to wait until an official confirmation isn’t released from Huawei.

About the specifications that Huawei P Smart Z sports, the phone has a 6.58” LTPS IPS LCD panel with 1080×2340 pixels resolution without any notch. There’s a motorized pop-up camera sensor that houses a 16MP sensor while the dual 16+2MP sensors are located in a vertical stack on the left side of the back panel. The phone has a Kirin 710F octa-core processor bundled with 4GB RAM and 64GB of storage and finally, there’s a large-sized 4,000 mAh battery on-board.