If you are running the stable EMUI 9.1 on your device, then you will receive the OTA update to enjoy EMUI 10. As we speak, both the Huawei P30 Lite devices are getting the stable EMUI 10.0 update. Whereas, the same update is also pushing up to the EMUI 10 Beta users including some fixes as well. Here we have provided the download links, all requirements, and proper firmware installation steps below. You can follow the link to know more about EMUI 10 features, release date, and supported devices. 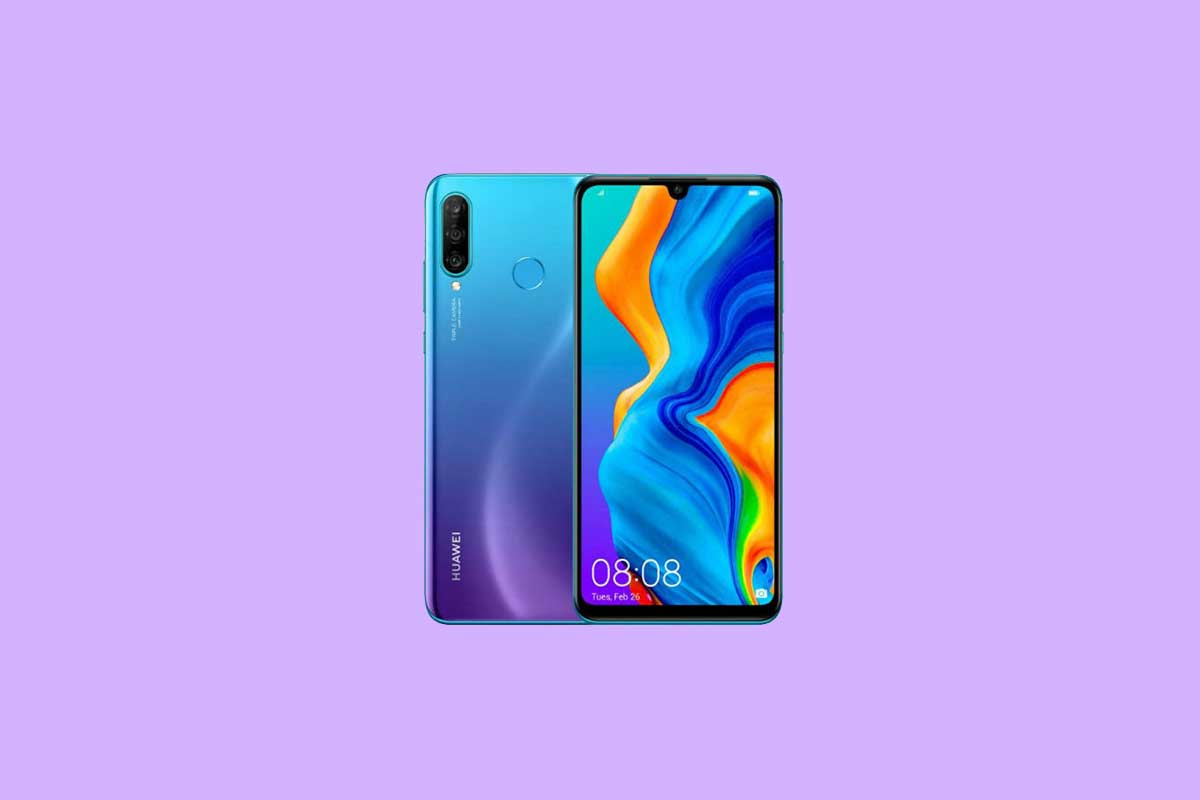 In order to check the latest software update on your Huawei P30 Lite device, head over to the Settings -> System -> Software update -> Check for Updates. If an update is available, it will show you the prompt to download it. Proceed and install the update but the update file size will be around more than 4.5GB. Therefore, ensure that your device is connected to a Wi-Fi network and have battery juice more than 60% minimum.

However, some of the Huawei P30 Lite users recently reported that they have received the EMUI 10 based on the Android 10 OTA update via Huawei’s HiCare app.

If your Huawei P30 Lite handset doesn’t receive any OTA update yet, then you can manually install the EMUI 10 firmware update file on your device. Let’s take a look at the requirements and downloads below.


GetDroidTips will not be responsible for any internal/external damages to the device that may happen while/after following this guide. This version is designed for you to experience new software features in advance, thus giving us feedback for further software improvement. Below are known issues with this version that may affect your daily use. Do not install this update if you frequently use the apps or features concerned. 1. Some banking apps are not compatible with Android 10. This issue can be resolved only after compatible app versions are released. 2. Some instant messaging apps are not compatible with Android 10 and may encounter issues when sending images. Restart the app to fix this issue. 3. The silent mode will be enabled by default for notifications from instant messaging apps if you disabled sound and vibration alerts for them before installing this update. The alert mode can be modified in the app settings according to your preferences. 4. For apps with the App twin feature enabled, this update might allow the twin app to read Messaging content. Disable and re-enable the App twin feature to fix the issue. 5. The screen might flicker in certain situations when playing PlayerUnknown’s Battlegrounds (PUBG). Set a non-HDR resolution or restart the game to fix the issue. 6. Samsung watches might automatically disconnect from your phone after a certain period. This issue will be resolved in a later version. 7. 30x zooming by pinching out with two fingers might occasionally fail. Drag the zoom slider or restart Camera to fix this issue.

After following all the requirements and downloads, you can now follow the firmware installation process on your Huawei P30 Lite.

Huawei P30 Lite runs on Android 9.0 Pie with EMUI 9.1 and backed by a non-removable Li-Po 3340 mAh battery. It also has a fingerprint sensor on the back. The handset supports Hybrid Dual SIM with 4G. It comes with connectivity options such as Bluetooth, Wifi, USB OTG, FM, 3G and 4G.