Huawei’s inhouse custom interface EMUI 11 is incoming and will upgrade the compatible devices to Android 11 of course with Huawei’s skin on top. Many smartphones are eligible for the update and Huawei P30 Lite is one of them. Here’s everything you need to know about the device getting an EMUI 11 upgrade. 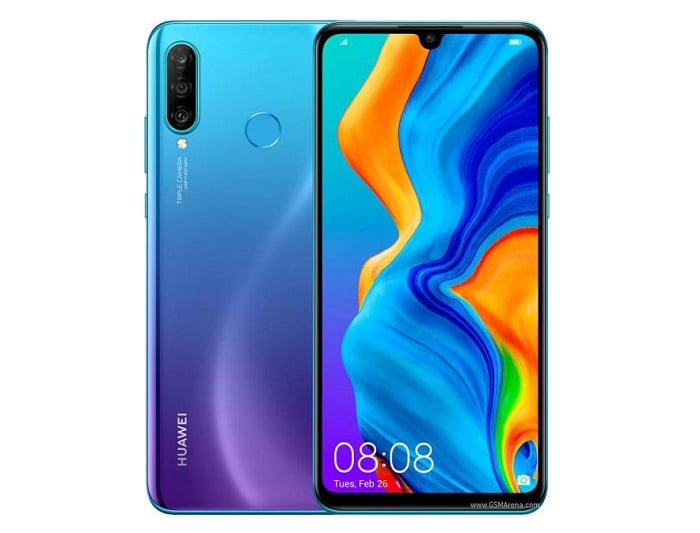 The answer is yes. This is because P30 is little over a year old and it arrived with Android 9.0 Pie on board and was later upgraded to Android 10. This makes sure that Huawei P30 Lite gets EMUI 11 based on Android 11 although the timeline isn’t official yet.

The answer is simple, we don’t know it yet. As per a leaked list of Huawei devices that are included in the first batch of EMUI 11 release in Q3 2020, Huawei P30 and P30 Pro are listed but not P30 Lite given its mid-range status. Although P30 Lite is surely getting the upgrade, we aren’t aware of exactly when but it could be in early 2021 but take it with a pinch of salt.

Apparently, we got to heard something about EMUI 11 from an official source just a couple of days ago. According to the statement, EMUI 11 will launch in Q3 2020 i.e. between July and September. Since Huawei will be holding an event in August or September, EMUI 11 could launch during this upcoming event as well.