Starting in February, Google started sending out Android 11 developer previews every month till May. In June, Google released the first-ever Android 11 Beta 1 and as per its timeline, it is expected to release Android 11 in Q3 2020 most preferably in September this year.

Every year, Google releases the stock Android i.e. Android 11 (this year) that OEMs will take over to create a custom UI such as EMUI 11 for Huawei and its equivalent MagicUI 4.0. With that being said, the question arises if your Huawei P40 Lite 5G will get the Android 11 update or not. Here’s everything you need to know about it. 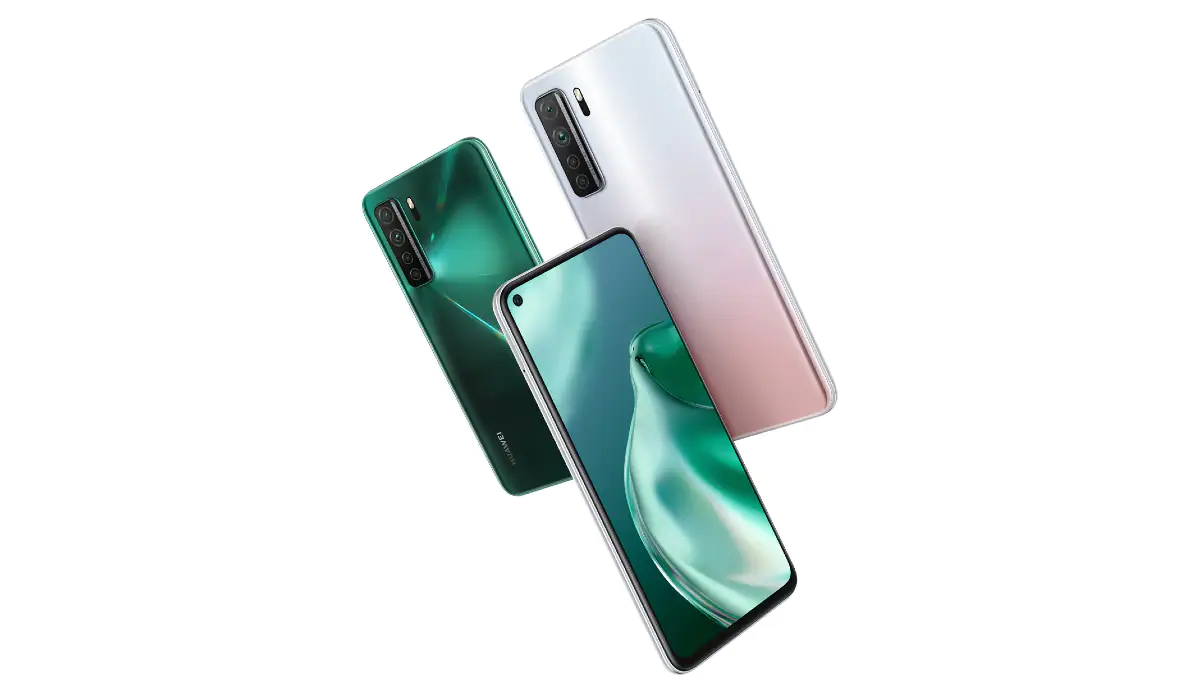 Huawei bundles its custom made EMUI 11 based on Android 11 that will be rolled out in the coming months once both the stock Android and tweaked UI is available. Huawei P40 Lite 5G is listed as one of the many devices that will support EMUI 11-based on Android 11 and in fact, it will also get next year’s Android 12 without any doubt. Unfortunately, Huawei hasn’t confirmed any date about when exactly it will start rolling out the update so we are in dark as of now.

Talking about EMUI 11 status, the custom UI based on Android 11 isn’t out yet and neither the Chinese smartphone maker has confirmed the date of release. Last year, Android 10-based EMUI 10 arrived at the HDC 2019 which is expected to be held in August this year so we can expect the same launching in a few weeks’ time from today. Once it is officially launched, Huawei and Honor devices will start picking it up.

Huawei P40 Lite 5G sports a giant 6.5” LTPS IPS LCD display with 1080×2400 pixels display with HDR10 support. The device is packed with the upper mid-range Kirin 820 5G chipset with Mali-G57 CPU, 6GB of RAM, and 128GB of internal storage that can be extended up to 256GB. The phone is paired with a 64MP quad-camera setup with 4K video resolution and a 16MP selfie shooter with 1080p support. Finally, the device has a 4,000 mAh Li-Po battery with a 40W fast charging tech on-board.