As the EMUI 11 based on Android 11 is incoming, people are eager to know if their Huawei phones support it or not. For those sporting a newer flagship phone, there’s nothing to worry but it is inversely proportional when you are rocking an older phone or a phone in the budget or mid-range category such as Huawei Y5 2019. Here’s an update on whether Huawei Y5 2019 will get an update or not. 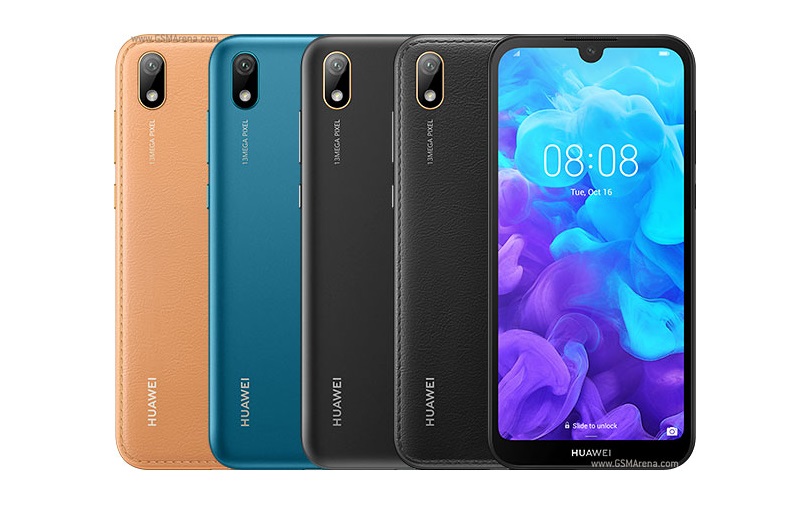 Note that this isn’t carved on a stone so it could change. Huawei Y5 2019 arrived with Android 9.0 Pie which puts it at the forefront to get Android 11 given the fact that most OEMs update their phones twice at maximum. It is not confirmed and neither speculated if Y5 2019 gets the update or not so say, it might get the upgrade.

Unfortunately, there’s no timeline available giving details on when to expect EMUI 11 on Huawei Y5 2019 although an alleged list of the first batch arrives a few days ago and it doesn’t mention Y5 2019 yet. You will have to wait for some time to get at least a tentative list of compatible devices from Huawei. Stick to this page as we will update it once there’s any progress on this model.

At the moment, we do know that EMUI 11 is arriving this Q3 2020 although there’s no official date available for now. Huawei usually releases its EMUI upgrade at the Huawei Developer Conference every year and since an event is scheduled in coming weeks, it is possible that EMUI 11 will be released there.

Talking about the specs sheet the Huawei Y5 2019 arrives with, the phone is powered by an Helio A22 processor coupled with PowerVR GE8320 GPU, 2GB RAM and 16/32GB of storage. The phone has a single 13MP rear and a 5MP front sensor with the latter supporting 1080p@30fps. The phone has a giant 5.71” IPS LCD panel with a resolution of 720×1520 pixels and it is powered with a decent 3,020 mAh battery. Finally, the smartphone was launched last year in April with Android 9.0 Pie out-of-the-box.