The Huawei Y6s 2019 is a budget smartphone with Android 9.0 out-of-the-box which makes it a potential compatible device to get Android 11. There are speculations around the phone getting the upgrade since Huawei hasn’t officially declared a list of eligible devices like any other smartphone maker let alone Android 11 roadmap. Here’s everything you need to know about it. 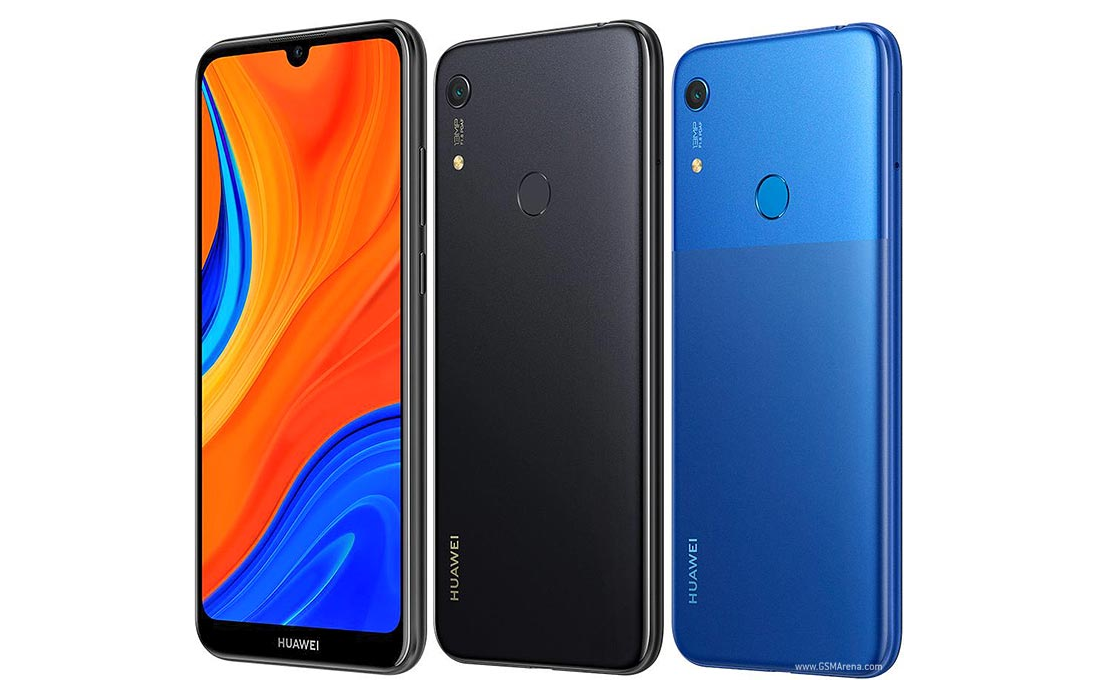 Huawei Y6s 2019 as the moniker suggests, was released back in 2019 with Android 9.0 Pie out-of-the-box. Although technically it should get its second and last major upgrade to Android 11, however, it hasn’t fully received Android 10 for many reasons. Thus, it could get Android 11 although we cannot be absolutely sure about it.

Just like how we aren’t sure if Huawei Y6s 2019 will get the Android 11 update for sure, we aren’t aware of the timeline that Huawei will follow in order to update its smartphones as well. If indeed Huawei Y6s 2019 is eligible for the upgrade, one could expect it no sooner than Q3 or Q4 2021.

We haven’t heard anything about EMUI 11 based on Android 11 yet even though we are merely a few weeks away from the supposed launch in September. Huawei is reportedly working on it and it is stipulated to arrive by the end of this year where flagship and newer phones will get priority followed by other compatible devices that will get the updates in a staged manner.

Another budget smartphone from Huawei, the Huawei Y6s 2019 sports a MediaTek Helio P35 processor paired with 3GB of RAM and 32/64GB of internal storage options. The device uses a 6.09” LCD panel with a 720×1560 pixels resolution and was bundled with Android 9.0 out-of-the-box. With that being said, the device employs a 3,020 mAh battery on-board. Talking about the optics, there are a 13MP rear and 8MP front camera setup capable of shooting videos at up to 1080p.