Google introduced us to Android 11 Developer Preview 1 in February followed by three other DPs and the first Android 11 Beta arrived in June 2020. This is where smartphone OEMs across the globe have already picked up the stock Android 11 to develop their custom UI such as EMUI 11 when it comes to Huawei. Now that EMUI 11 based on Android 11 is in development, there are questions which and when its smartphones will get the update. Huawei Y9s is one of the adrenaline-jacked mid-range devices and here’s everything you need to know about its Android 11 update. 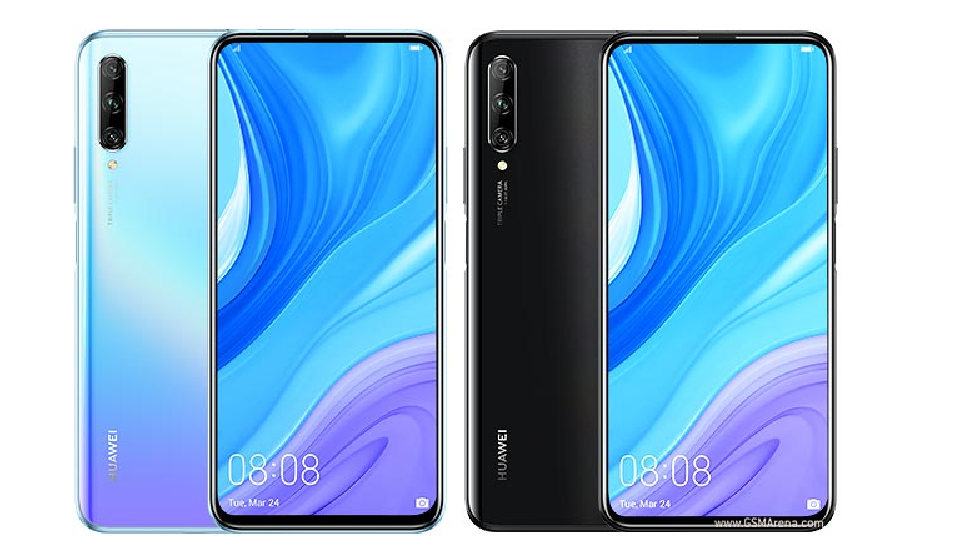 Huawei Y9s made its debut last year in November running on Android 9.0 Pie. It is one of the eligible devices in an unofficial list of Android 11 supported Huawei devices. It has specifications to support Android 11 as well although we cannot be 100% sure about it. Perhaps, users will have to talk it with a pinch of salt.

Apparently, there’s no intel on when exactly EMUI 11 will officially arrive let alone the date when it will intercept Huawei Y9s. Check out the EMUI 11 status below to know more.

EMUI 11 is the upcoming custom UI from Huawei that will be based on the upcoming Android 11. Slated to arrive later this year, there’s no official or tentative date associated with it except the speculations that it could arrive at HDC 2020. This is in reference to last year’s EMUI 10 that arrived at the HDC 2019. Check back later to know if there’s any progress in the story or not.

Huawei Y9s, a mid-range smartphone sports a giant 6.59-inch LCD panel with an aspect ratio of 19.5:9. The display boasts a 1080×2340 pixels resolution and was released last year in November with Android 9.0 Pie. The device runs on an in-house HiSilicon Kirin 710F octa-core processor alongside UFS 2.1 128GB of storage and 6GB of RAM. The device has a 48+8+2MP rear triple camera setup while the front pop-up uses a motorized mechanism to showcase its 16MP sensor. Finally, the power supply on the device is taken care of by its 4,000 mAh battery paired alongside 10W charging technology.