Hunt Showdown is a competitive first-person PvP survival horror game that’s developed and published by Crytek. Hunt: Showdown was launched in 2018 and is currently available for Microsoft Windows, PlayStation 4, and Xbox One platforms. It offers survival games in a match-based format for a deep, intense gameplay experience. Even though the game has received positive reviews for PC, some players face the Hunt Showdown texture not loading in-game issue on the PC. 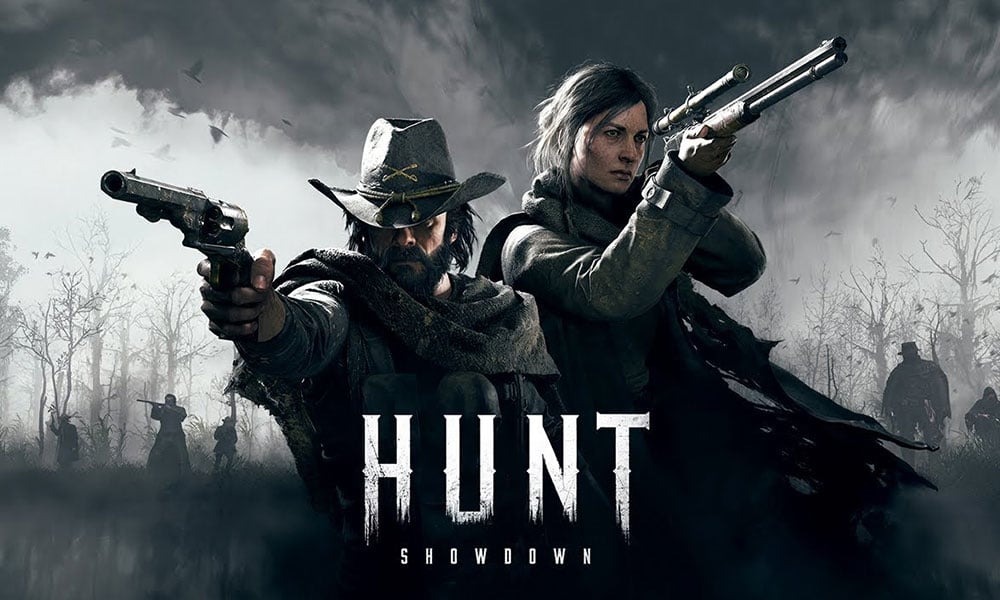 We should also say that the Hunt Showdown game has recently received a new update which resulted in these issues and developers recommending fans not to get into it. We expect developers to come up with a couple of patch fixes. But till then, we’ll have to wait for it and try fixing the particular issue manually. Now, without wasting any more time, let’s jump into it.

2. Tweak the Field of View

Well, increasing the Field of View (FOV) will increase the FPS count drastically, improving the graphical issues. The Field of View option can be found in the Hunt Showdown game settings menu. Just drag the slider according to the hardware performance to check which setting suits perfectly for your game. Meanwhile, you should also set other graphical settings to low or medium, which may reduce graphical glitches or texture-loading issues.

If there is no such option available, then you can adjust other visual settings from the in-game menu, such as shadow effects, anti-aliasing, and more.

It’s also worth recommending to play the Hunt Showdown game on your Windows PC using the DirectX 11 (DX11) version instead of DirectX 12. If you’re using Steam, then you can follow the steps below:

Now, your Hunt Showdown game textures and graphics quality should be improved a lot.