Let’s check out the steps to install Android 11 emojis on any Android device. With the launch of the first beta version of Android 11, Google introduced a slew of new changes. The majority of them could be attributed to three sections- People Privacy and Control. Talking about People, you get separate channels for conversations and bubble notifications for messages.

Likewise, there is now the ability to give an app the location permission only for a single-use. As far as Control goes, it is now much easier to control your smart home devices, with the options directly integrated into the Power Menu. While these are the noteworthy features, some others went rather unnoticed. Occupying one of the top spots among them is the new Emoji set in Android 11.

With the inception of Unicode 13, there was an introduction of 62 new emoji set. If you prefer to count in the variation of these emoji, it goes all the way up to 112. And Silicon Valley giants made their intentions felt by incorporating these emojis to the first beta build of Android 11. If you wish to get a taste of the same, you could install the Android 11 beta 1 build onto your device and try out these emojis.

But isn’t that too much of an asking, just for the sake of an emoji set? Up to an extent, yes. This is where the benefits of a rooted device might come in handy. There is now a Magisk Module that you could simply install onto your rooted Android device and welcome the latest Android 11 emojis set right away. In this guide, we will show you how to do just that. So without further ado, let’s begin. 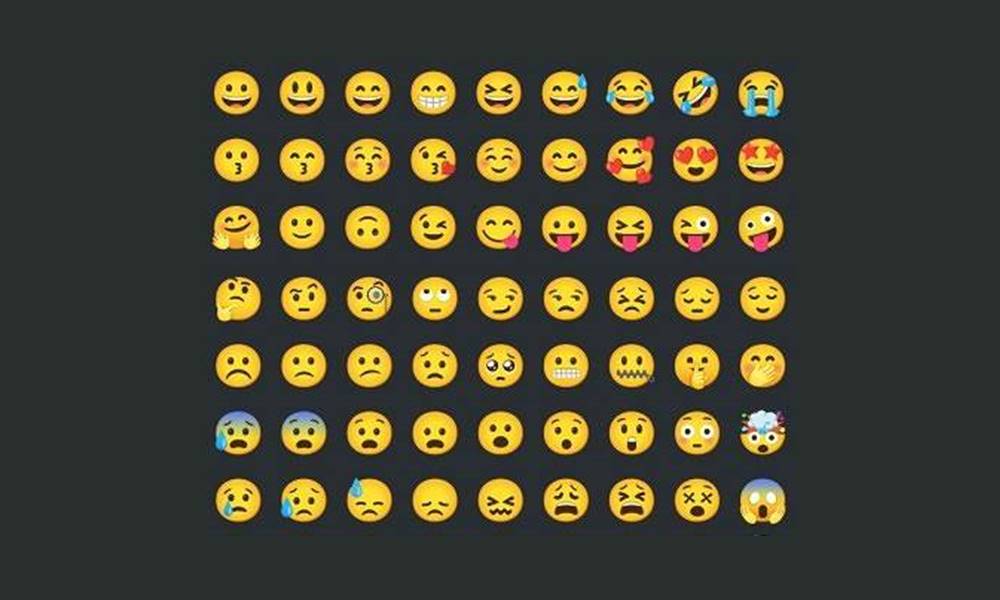 How To Install Android 11 Emojis On Android Devices

XDA Senior Member RKBD has got hold of the latest font file containing the latest emojis. He has then transformed it into a Magisk Module that you could simply flash onto your device. Doing so will replace the NotoColorEmoji.ttf” file in /system/fonts, whereas on Samsung devices, the module will replace the “SamsungColorEmoji.ttf” in the same location. The only two prerequisites that your device needs to qualify is that it should be rooted with Magisk Manager APK installed. If that is done, you could then proceed with the below installation steps.

Upon restart, you should now be able to use the latest Android 11 emojis on your rooted Android device. However, there is a pretty important point worth mentioning. Most of the third-party apps like WhatsApp, Facebook, and Telegram have yet to welcome these new emojis. As a result, even if you can send these emoji, the receiver might not be able to view them, unless they have this module installed as well. In that regard, there is some good news in store.

Google’s keyboard, Gboard is also testing these Android 11 emojis and has already made its way over to the beta build. This means there could be much wider support for these emojis, even without the need for a rooted Android device. With that said, the complete rollout in the stable build might take some time, and the Magisk Module is currently your only escape route.

So this concludes our guide on how to install Android 11 emojis on any rooted device. if you have any issues carrying out the abovementioned steps, do let us know in the comments below. Rounding off, here are some iPhone Tips and Tricks, PC tips and tricks, and Android Tips and Trick that you should check out as well.