Android is a versatile operating system that allows users to personalize their devices to suit their preferences. One popular way to customize Android devices is through rooting, which grants users access to the system files and enables them to install custom software. However, rooted devices pose a security threat, and as a result, some apps, such as Google Play, will not run on them. This is where Universal SafetyNet Fix comes in as a solution. 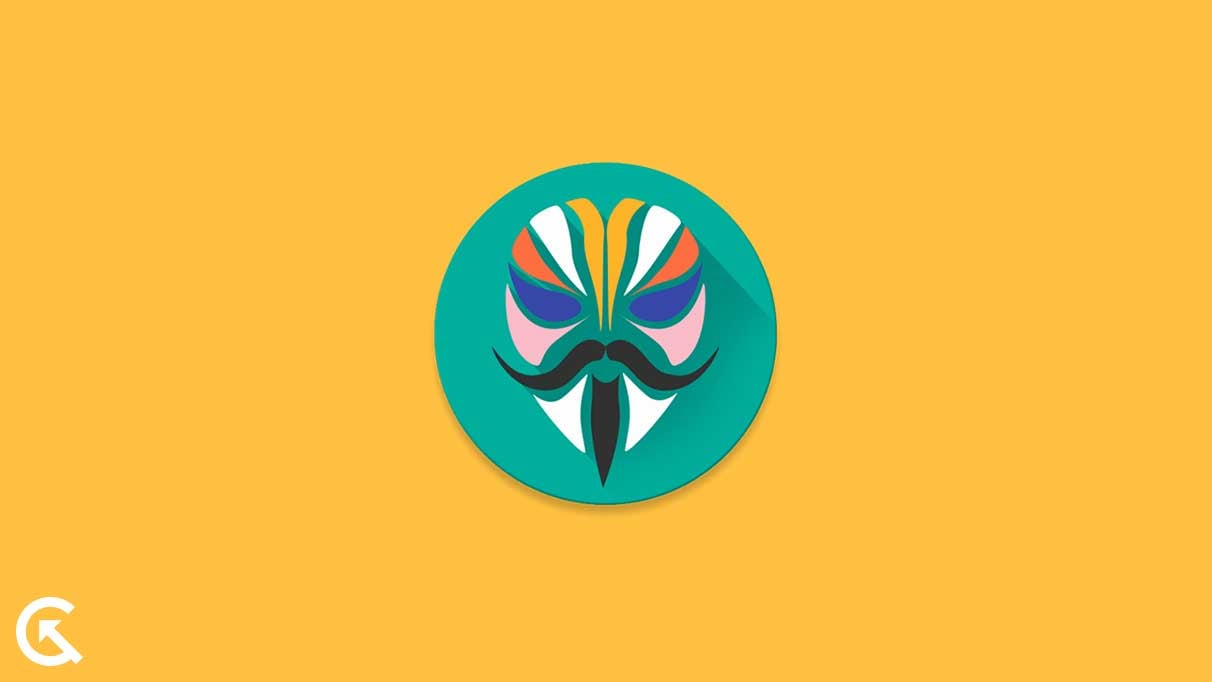 What is Universal SafetyNet Fix?

Installing Universal SafetyNet Fix is a simple process that can be done through the Magisk Manager app. Here are the steps to install the module:

Magisk is an open-source rooting solution for Android devices. It allows users to gain root access to their devices and customize and modify them in ways that were not possible before.

Does Universal Safetynet Fix work on all devices?

No, it may not work on all devices. It is best to check the Magisk repository for compatibility information.

Rooting your device can void your warranty, but installing a Magisk module like Universal SafetyNet Fix should not.

Can I uninstall Universal SafetyNet Fix after it is installed?

Yes, you can uninstall the module through the Magisk Manager app. However, you will lose all its features once you do so.