Apple has now finally stopped the “mini” variant of iPhones from this year and finally launched a bigger version of the base iPhone 14 this year, namely iPhone 14 Plus. This has the same features as the iPhone 14 but in a larger form factor of 6.7-inch screen size.

How to Fix Facebook Messenger Crashing on iPhone 14 series

iPhone 14 and 14 Plus Internet Very Slow After Update; how to fix? 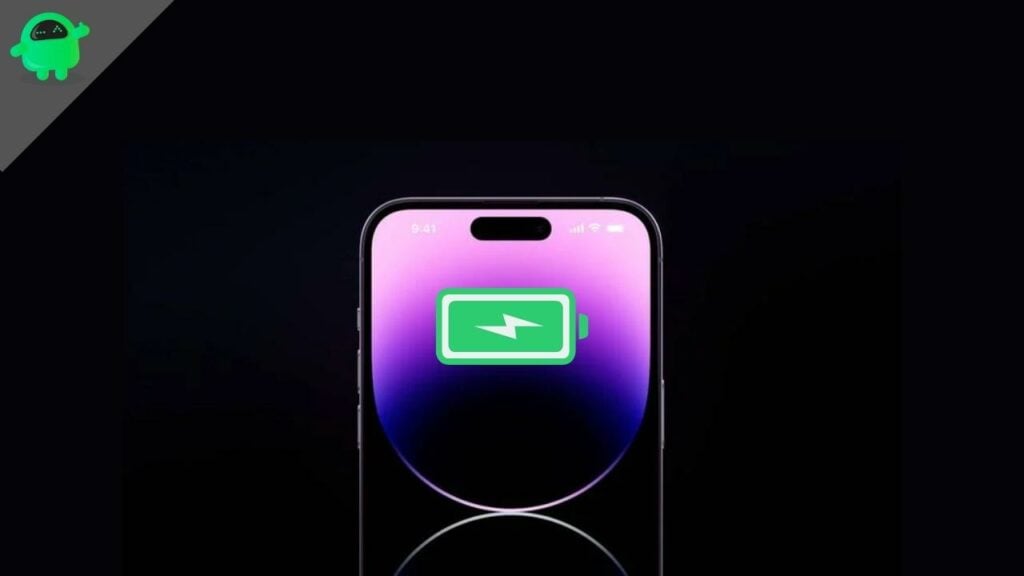 Why Does Apple Not Disclose Battery Capacity?

The easiest way to know the battery life of any smartphone is as simple as knowing its battery capacity which brands always mention in different forms. We can easily check that the Samsung Galaxy S22 Ultra battery capacity is 5000mAh, which is great, paired with its power-efficient processor. But, there is no possibility of knowing the iPhone 14 series battery capacity except by doing a test or checking it on every other website except Apple’s official website, as they never mention it on their website.

With no surprise, Apple has never disclosed the battery capacity of iPhones in any medium. They just provide a comparison with the older version. One of the reasons can be the lower number of mAh, as Apple always provide batteries with much lower mAh, but with the help of iOS, they excel in battery life more than other devices. However, Apple has now started giving better battery capacity, accompanied by a better processor to handle the power consumption better.

How Much Battery Capacity Does The iPhone 14 Series Have?

Getting back to the debate about the better battery life between the iPhone 14 Plus and the iPhone 14 Pro Max, you can see that both smartphones have similar battery capacities. However, that does not always mean that both devices have the same battery life because their capacity is the same. There are several things to be considered before we conclude.

On the other hand, despite having the same A15 chipset and GPU, the iPhone 14 Plus has a larger 6.7-inch display, which does not work as well as the iPhone 14 Pro Max. An older chipset consumes much more power than the Pro series.

It might sound crazy, but the Adaptive Refresh Rate on the iPhone 14 Pro Max takes a noticeable part in its battery life. The iPhone 14 Pro series is said to have the ability to switch between different Refresh rates to provide better visual performance. This can even switch to 1Hz, when not needed, which can improve the battery life with a high margin.

Unlike Android, Apple has only a few devices to serve its Operating System. So, it becomes much easier for Apple to play around with the OS and tweak it as per their needs. On the latest iPhones, Apple can tweak different aspects of the OS and help them work much better on higher-end models. The always-on display, refresh rate switching, etc. helps iPhone 14 Pro max run longer on a single charge

If we want to conclude the whole debate, we come to know that having a battery with the same capacity does not always mean better output. Several other factors help achieve better results even after having the same set of capacities. Nevertheless, iPhone 14 Pro Max has much better features than the iPhone 14 Plus. The all-new Dynamic Island also looks quite attractive on the iPhone 14 Pro series. Having said that, we would like to know your device’s battery capacity, along with the Screen on time. So, don’t forget to let us know the same in the comments below.