Doom Eternal is a new game, which was recently released and is an online multiplayer game, where you play as the Doom Slayer and your job is to survive and kill the demons on your way. We have previously covered a topic where, just by following some simple steps, you can switch over to third-person camera view withing the Doom Eternal game.

You can click here to read that post. The game has picked up success and players are enjoying every bit of the game. But, there is one question, users are asking about this game whether you can play this game across platforms or cross-platform? And if you also happen to be thinking the same, then you are at the right place as in this post, we will guide you whether the Doom Eternal is cross multiplayer game or not? 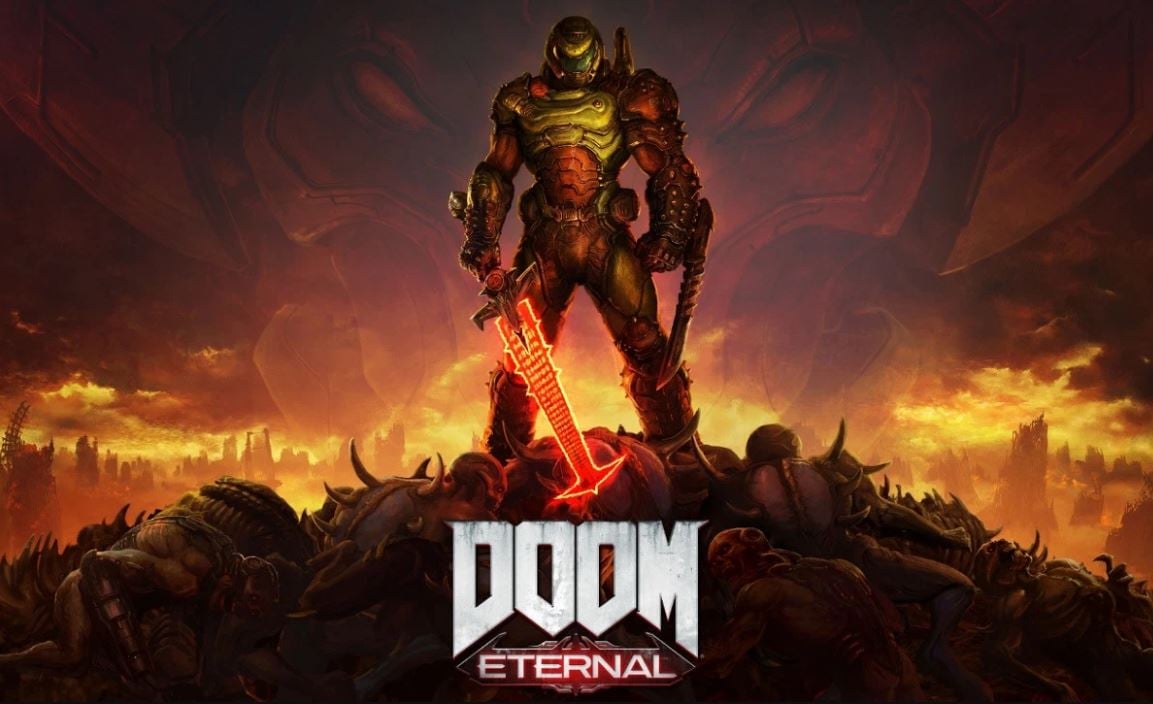 This solely indicates that the game in future will definitely get the cross-platform online multiplayer functionality and for which platform OEMs and developers have to work in tandem to achieve that. We will keep you posted once this feature is available for the game. Until the next post…Cheers!