The King of Fighters XV (known as KOF XV) is an action 2D fighting video game that has been developed by SNK Corporation in February 2022, available for Windows, PS4, PS5, and Xbox Series X/S consoles. Although the game is new in the market, it’s doing quite well for a while. It looks like The King of Fighters XV title is somehow stuttering or lagging a lot on most of the gaming consoles such as PS4, PS5, or Xbox Series X/S Consoles during the gameplay sessions. It becomes quite common these days for console gamers.

As many of the console users are encountering lagging or stuttering issues with The King of Fighters XV game, it’s needless to say that they’re facing frame drops too. It eventually narrows down the gaming experience whatsoever and when it comes to powerful next-gen gaming consoles like PS5 and Xbox Series X|S, stuttering issues are really not expected at all. Now, if you’re also facing the same issue then you can follow this troubleshooting guide to fix it.

Fix: The King of Fighters XV Keeps Crashing on PC

Fix: The King of Fighters XV Stuttering and Lags Badly 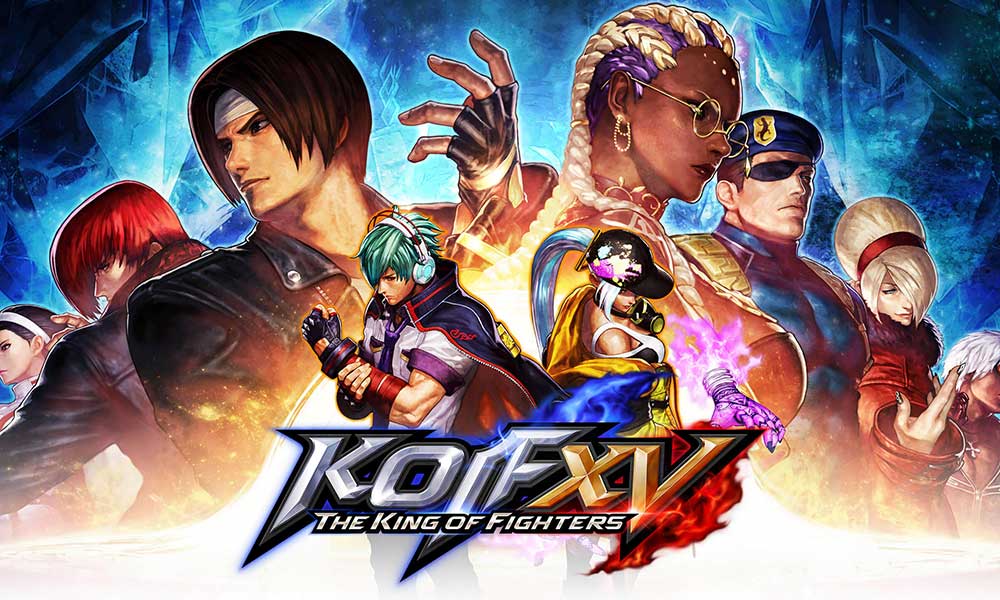 Fix: The King of Fighters XV Stuttering on PS4, PS5

Here we’ve shared all the possible workarounds that should come in handy for you. So, it’s better to follow all methods one by one until the problem gets fixed. Although PS4 and PS5 compatible games are quite optimized in terms of gaming performance, having the stuttering or lagging issue is a bit of a pain. Such stutters or lags eventually become one of the reasons for crashes or glitches or server connectivity issues whatsoever. So, let’s jump into it.

If in case, you’re one of the PlayStation 4 or PlayStation 5 console users and having issues with the system performance or even the in-game performance then make sure to reboot the PS4/PS5 console to refresh the system. Sometimes a simple restart of the console may fix the issue with the game crashes or lags or stutters, etc.

4. Update The King of Fighters XV

If you haven’t updated The King of Fighters XV video game on your PlayStation 4 or PlayStation 5 console for a while then make sure to update it by following the steps below:

It seems that sometimes any system glitch or cache issue can cause errors, crashes, lags. By power cycling your console, you can simply clear the temporary cache or glitch to improve the performance.

In some scenarios, your PS4/PS5 console may trigger several issues with the system performance or game lags due to overheating. Sometimes the lack of proper air ventilation in the room may cause hardware stress that directly affects gameplay or gaming performance. So, you should keep your PS4/PS5 console in a well-ventilated place to check if there is an overheating issue or not.

The proper airflow and the cooler place or temperature inside the room might gonna help the PS4/PS5 console to work better. Keeping the console in a congested area or directly under sunlight may trouble a lot.

8. Try Playing Another Game on PS4/PS5

Sometimes PlayStation games may not run properly which is a bit of a letdown. Make sure to play another game on the PS4/PS5 console to check for the issue or wait for some time to try again.

If you’re using an Xbox Series X or Xbox Series S gaming console then you can perform the following methods.

It’s recommended to check for system updates on the PlayStation or Xbox console before getting into any other workarounds. Sometimes an outdated system build can cause several issues. To do so:

2. Update The King of Fighters XV on Xbox Series X|S

Note: It’s worth recommending to go to the Settings page > Choose to Systems > Select Updates to make your game update automatically whenever the console is connected with the internet.

You can also try uninstalling The King of Fighters XV game and then reinstall it on the Xbox Series X|S console so that you won’t face any further problems with the installed game files.

If none of the methods worked for you then make sure to reset the console to clear out system glitches or cache data issues.

Tags: The King of Fighters XV