Do you want to turn off crossplay in Knockout City?

Like other games, the crossplay feature in Knockout City also helps matchmaking players. It unites players across many modern platforms. But some players don’t like it at all. After all, they think that PC players have more advantages than other gaming console players. So, this article is basically for those players who want to play against those on their system of choice. 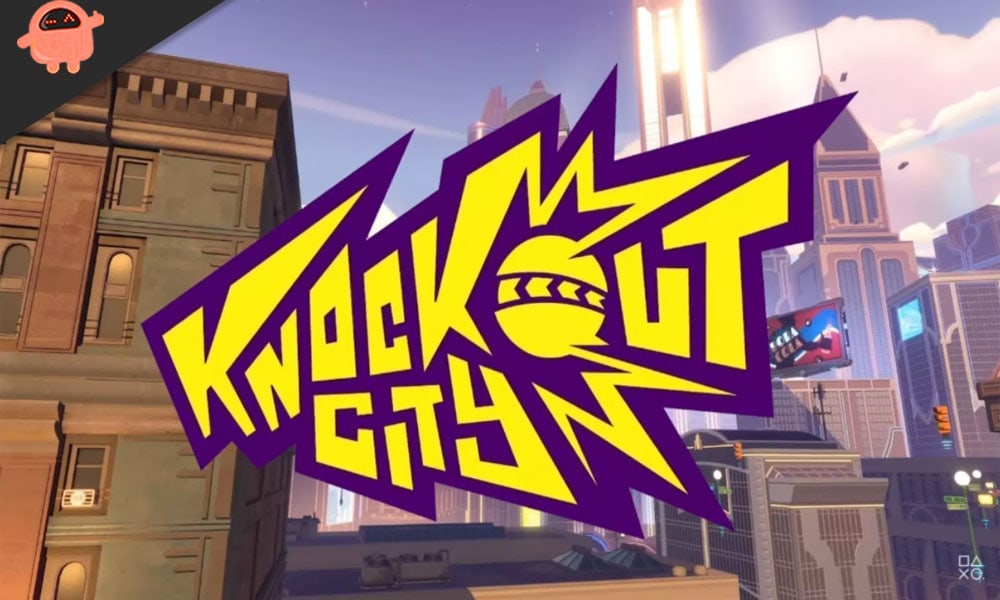 How to Turn Off Knockout City Crossplay?

Generally, the crossplay feature is enabled by default. As turning it off is not beneficial for everyone. To turn off cross-play in Knockout City, you should follow the following steps: 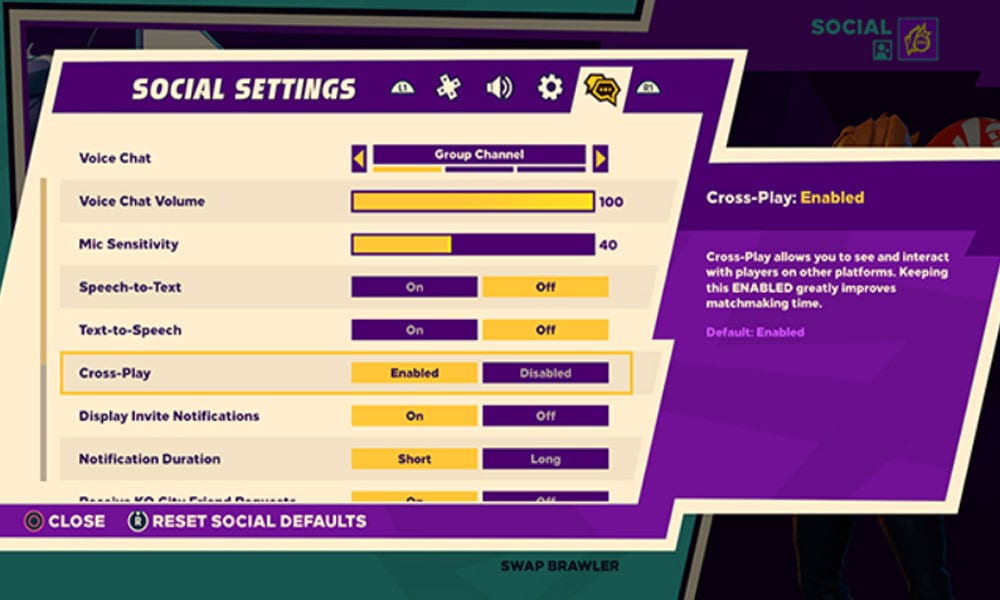 Crossplay in Knockout City is disabled for you. Now, the game will match players from the same gaming console or PC.

Some Points To Remember:

But Knockout City is a bit different. Unlike Call of Duty, Knockout City is mainly based on locking on and not manual aiming like a first-person shooter. It doesn’t require any pinpoint precision. So, it is better not to count on Knockout City to get such a rare feature.

Knockout City has received many positive reviews from its critics and players. So, what are you waiting for? First, follow the above-given steps to turn off crossplay in Knockout City. Then, enjoy playing Knockout City with players who play the game on a similar device. After that, you can play Knockout City on various platforms such as Windows, Nintendo Switch, Xbox One, Xbox Series X/S, PlayStation 4, and PlayStation 5.