LG Q70 was launched in October 2019 with quite good hardware specs like Full-HD+ display, Qualcomm Snapdragon 675 SoC, 4GB RAM, 64GB storage, triple rear cameras, a 4000mAh battery, 15W fast charging support, and more. The handset came with Android 9.0 Pie on the top of LG UX 8.0 out-of-the-box. As Android 10 released almost ten months ago and currently the Android 11 beta version has been released, some of the LG device users may ask about the Android 10 update and LG Q70 is one of them. Here we’ve shared the LG Q70 Android 10 (LG UX 9.0) Update Status Tracker.

Now, if you’re an LG Q70 user and waiting for the official Android 10 update for a while but haven’t received any information, then this article is for you. Most of the LG devices are eligible to receive one major Android OS update usually. So, it’s expected that the LG Q70 will gonna receive the Android 10 update on the top of LG UX 9.0 but when? Check out the details below. 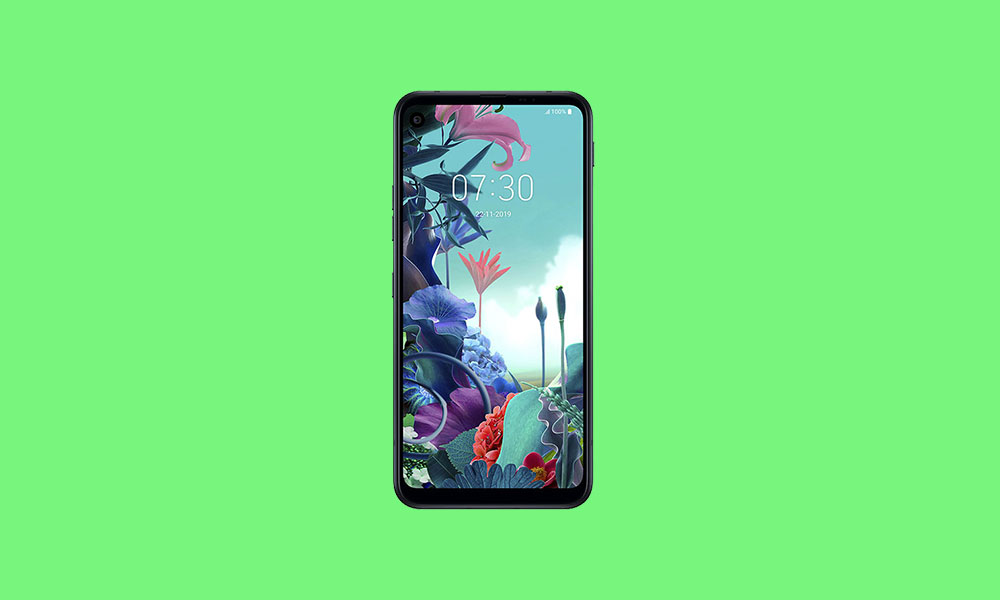 Before heading over to the status tracker, we always recommend our readers check for the OTA update on their devices manually on an interval basis so they don’t miss out on any important update. In order to do that, head over to the phone Settings > General > About Phone > Update center > System update > Check for update.

If in case, you have received the latest firmware update notification, just download and install it. Ensure that your device is connected to a Wi-Fi network and charged more than 50% or above. Now, let’s jump into the software update tracker below.

Updated on July 13, 2020: Now, all the LG Q70 users should start rejoicing as the company has finally released the official stable Android 10 (LG UX 9.0) for the mentioned device. As of now, the update is available in Korean and will soon be available for the rest of the countries via batches. LG has recently officially announced the notice for the LG Q70 Android 10 update.

It basically brings the Android 10 goodies like the dark mode, the pop-up window support, gesture navigation support, improved night mode, and more. It’s nice to see that LG has kept its promise and released the major Android OS update on time for the Q70 unit.

That’s it for now. Till then stay tuned for info. You can comment below for further queries.