As the title suggests, here we’ll be sharing the information on LG Velvet Android 11 Update Tracker. Though LG is one of the known smartphone brands in the mobile market, people aren’t crazy about their devices or software updates anymore like earlier. Somehow it seems that the lack of competitive smartphones, as well as the lack of software support, has ruined the popularity. However, it’s worth mentioning that LG hasn’t stopped making budget and flagship smartphones that can bring them back in the smartphone business again.

This year LG has released its mid-range smartphone called LG Velvet 5G apart from the 4G/LTE variant in the USA and Europe region. Though the handset came with Android 10 (LG UX 9) preinstalled, it’s time for the Android 11 and all the existing LG Velvet users are literally waiting for it. The company has previously announced that they’ll gonna release the Velvet UI for the exclusive Velvet variants. However, it may take some time most probably. Meanwhile, you can take a quick look at the software update tracker of LG Velvet.

So, LG has recently announced that the Android 11 Beta Preview update will start rolling out to the LG Velvet devices soon. Initially, the beta program will run in South Korea, and then it may arrive in other countries or LG may even directly push the stable update in the rest of the regions. It’s unclear that how long the beta program will run and when the stable update will gonna release.

So, if in case, you’re eagerly waiting for this time and want to test out the early beta build then you’ll need to sign up for the beta program via the LG Quick Help app. Once you’ll be registered and selected for this beta program, you’ll automatically get the OTA update as early as possible. Luckily, we have a changelog for the initial Android 11 beta preview for the LG Velvet. 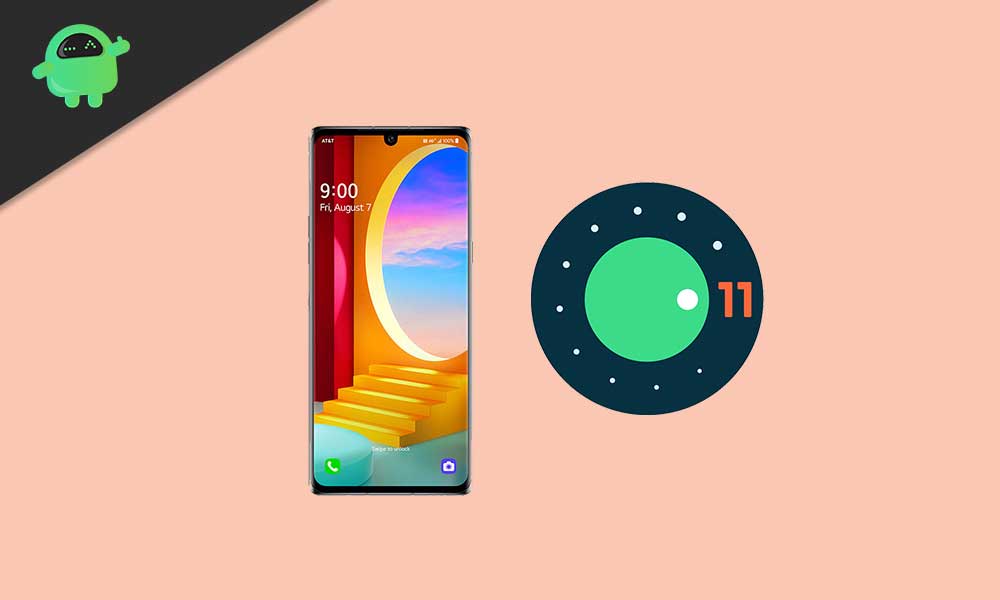 Note: Though the beta update won’t gonna delete any of your existing data from your handset, it’s highly recommended to take a full backup before installing the Android 11 beta update. It’s also worth mentioning that the initial beta builds always bring plenty of bugs or stability issues or crashes. So, keep in mind that if you’re using your LG Velvet as a primary device then you should wait for the stable release.

We’ll keep updating this article whenever new info or update releases related to the LG Velvet. Till then stay tuned for more info.