LG is not known to be one of the front runners when it comes to delivering updates. It was also late to join the Android 10 bandwagon and some of its phones are still waiting to get updated to Android 10. So, we expect the Android 11 update will take some extended period of time before it arrives on all the LG phones. This tracker will give you all the information about the latest update, whenever LG seeds it for the LG Velvet. With that being said, let us take a look at the article itself: 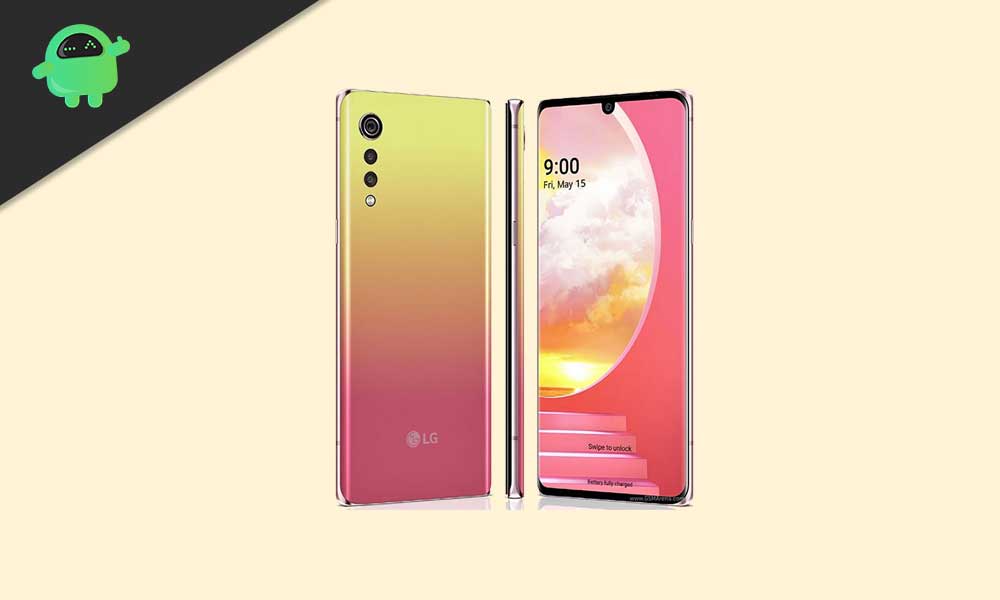 LG Velvet was launched in May 2020 and it is powered by the Qualcomm Snapdragon 765G chipset which is a powerful mid-range 5G enabled chipset. The phone packs 6/8 GB of RAM and offers an onboard storage capacity of up to 128 GB. Note that there are a hybrid SIM and microSD slot. LG Velvet comes with UFS 2.1 for faster data transfer. 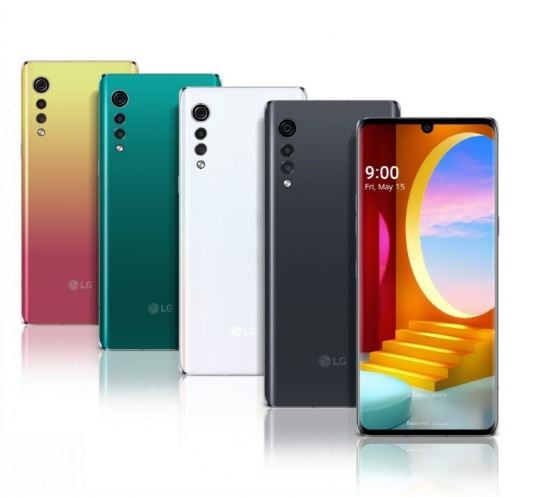 The display of the phone sizes at 6.8-inch and it is a P-OLED 1080 x 2460 pixels resolution display. The phone is IP68 dust/water resistant and has Adreno 620 GPU. Under the hood, the Velvet is powered by the 4300 mAh battery that supports fast charging 25W, fast wireless charging 9W, Quick Charge 4.0+, and USB Power Delivery 3.0.

In the camera department, it comes with a triple camera setup with a 48MP primary shooter, an 8MP ultrawide lens, and a 5MP depth sensor. In the front, it packs a single 16MP selfie shooter. The fingerprint is buried under the display.

How To Check For Updates In LG Velvet

So, there you have it from my side in this post. I hope you guys liked this software update tracker for the LG Velvet phone. Note that whenever a new update will be available for the LG Velvet, we will update this post. So, do check this post often. Make sure to subscribe to our YouTube Channel for awesome videos related to Android and Gaming. Until the next post…Cheers!