A year ago, LG X6 2019 was launched in South Korea with a budget category hardware specification. The handset came with Android 9 Pie out-of-the-box over the LG UX 8.0 skin. Although LG devices aren’t known for getting faster or frequent software updates, it seems that the South Korean company has decided to go with the Android 10 update for the LG X6 2019 model pretty soon. Now, if you’re an LG X6 2019 user and waiting for the latest Android 10 update over LG UX 9.0 then check the software update tracker list below.

Now, LG has officially announced the Android 10 timeline for a couple of eligible devices on its SW Update Reminder section of the website. According to the announcement, LG X6 2019 model will gonna receive the LG UX 9.0 update based on Android 10 in Q3 2020. However, no exact month or date has been revealed yet by the company. So, all the eagerly waited LG X6 2019 users may have to wait for a couple of weeks or so in order to know the exact week or date. There is nothing extra mentioned as of now in the announcement along with the Android 10 update. 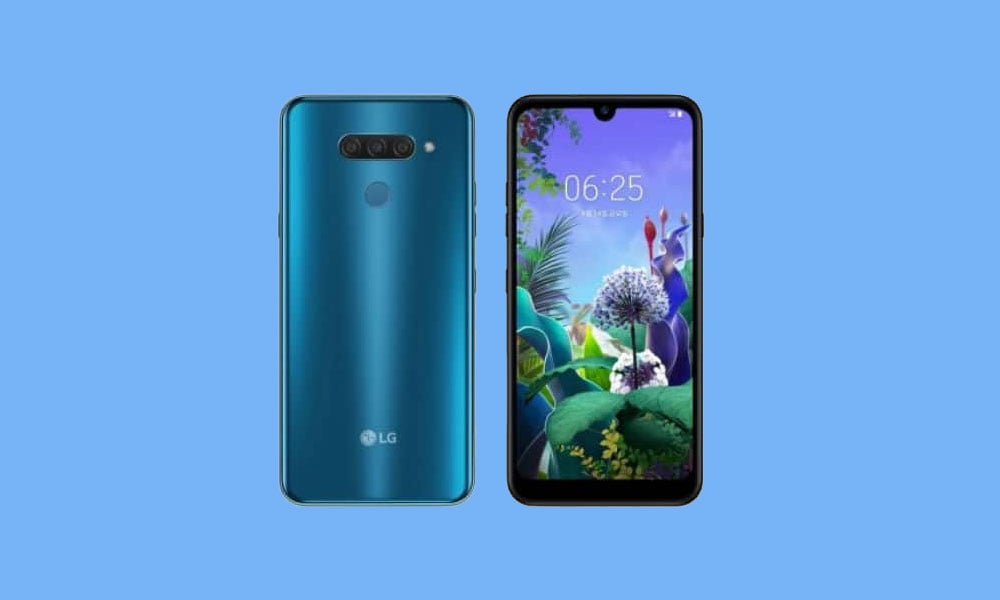 LG always roll-out firmware updates via OTA in an incremental manner. Therefore, it’s quite possible that not all the units may receive the update at the same time. Sometimes, some device users won’t get the update notification as well. So, you should always check for the OTA update manually on your handset via the Settings > General > About Phone > Update center > System update > Check for update.

If the latest update is available, make sure to download and install it. Additionally, you will need to connect your handset to a Wi-Fi network and charge it 50% or above for a smoother update process. Now, let’s take a look at the software update tracker below.

The LG X6 2019 gets the Android 10 update on the top of LG UX 9.0 skin that brings system-wide dark mode, gestures navigation, new accessibility options. Currently, the stable update is live in Korea and will take some time to arrive on all units. Interested users can manually check for the OTA update.

Keep checking this article for more info. You can comment below for more queries.